Burford (also called Stinking) Lake is New Mexico's largest natural lake and is one of the most significant wetlands in the state. Leopold called Buford Lake "the greatest natural wonder in New Mexico" and estimated that 7000 pairs of 30 species nested there in the 1910s. Burford Lake and 3 nearby smaller lakes vary in size according to the amount of precipitation in their drainage basins. Burford lake was completely dry in 1954 and 1977 and the smaller lakes were dry for longer periods.

Directions: Go north of Tierra Amarilla on US-84 to Los Ojos and NM-95. Turn west on NM-95 and continue past Heron Lake and around the north end of El Vado Lake. Continue west until you reach Burford Lake. A detailed map of this area is required.

Cattle grazing, especially in dry years, can cause damage to rush and reed areas. 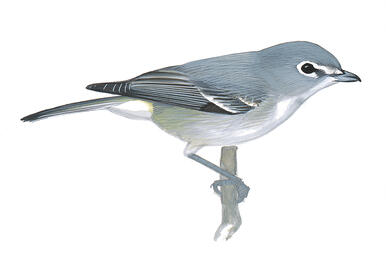