Isle Royale National Park preserves 132,018 acres of land-based wilderness that was federally designated on October 20, 1976. The park consists of one large island surrounded by about 400 smaller islands, it encompasses a total area of 850 square miles including submerged land which extends 4 1/2 miles out into the largest fresh water lake in the world. Due to Isle Royale's biological and ecological uniqueness, it was designated an International Biosphere Reserve in 1980. This forested island, the largest in Lake Superior, is distinguished by its wilderness character, timber wolves, moose herd, and pre-Columbian copper mines.

Even in remote areas such as Isle Royale, Common Loons are still threatened by heavy metals in the water supply. 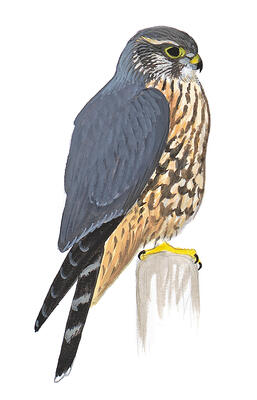