Municipal park on Lake Erie shoreline, including 3 miles of shoreline on Lake Erie at the mouth of the Detroit River and several upland and wetland habitats.

The park also supports a wintering group of Long-eared Owls ranging from 0 to 11 individuals.

The nearby waters of the Detroit River are home to huge concentrations of migrating and wintering waterfowl and waterbirds, for which that site is also recognized as an IBA. 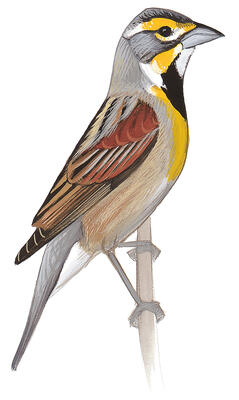 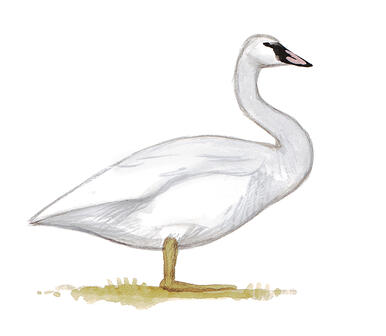