This site is listed in the 2002 Open Space Conservation Plan as a priority
site under the project name Northern Putnam Greenway. The area
is owned by a developer, though no development or land sales have
taken place. The site has been designated a Significant Natural Area
by Dutchess County and a Critical Environmental Area by the Town
of Pawling. Preservation and drafting of a sensible management plan
for the site should be encouraged. More inventories and monitoring of
at-risk species are needed to better understand bird use and determine
if this site continues to meet IBA criteria. 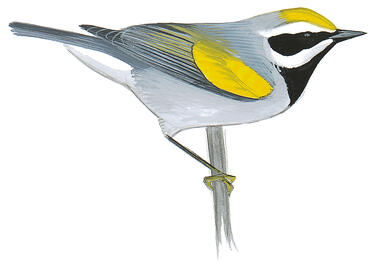