The site contains two large heronries. The limestone bluffs support nests of Cliff Swallows, White-throated Swifts, Barn Owls, and many raptors. The reservoir is a major stopping area for waterbirds (including grebes and loons) and American White Pelicans, and a major wintering area for gulls, Bald Eagles, and waterfowl. Osprey have nested there since 1990, and are increasing in population. The riparian area below the dam supports numerous migrants, wintering, and nesting birds.

Research and educational activities: This park is one of the most heavily used parks in the CSP system. More than 1.5 million people visit it each year. Colorado State University is conducting a study in the area below the dam on a species of beetle that may be used for controlling tamarisk.

Additional Species Info: The species listed above with no data records have no documented observations that we are aware of.
Also, thousands of waterfowl are present in spring and fall, nominator's personal observations 1975-99.

Development threatens to isolate the park from other habitat and wildlife populations. Disturbance to wildlife results from motorboating, kayaks, PWCs, and other water-based recreation. Unrestrained dogs in the park are a known problem. Not only do local residents allow their dogs to enter the park; dogs are also 'dumped' outside a nearby pound, from which the animals often run into the park.

Flood regimes of the Arkansas River have been disrupted or altered by dams and dewatering. This has led to a lack of cottonwood regeneration in riparian habitats and invasions of tamarisk. The rapid development encroaching on the park's boundaries, combined with rising water levels, will squeeze much of the habitat or potential habitat for some ornithoogically important species to a very narrow strip.

Efforts to address threats: Current control methods of invasive weeds include spraying and scarification/reseeding. CDOW cuts down tamarisk and sprays to control knapweed. The park currently dispatches animals found running off leach to minimize wildlife harrassment and human safety issues. Burning is used to reduce cattails and open up ponds for waterfowl. The stands of cottonwood are managed to promote an open understory. Food plots of sunflower and millet are planted for wild turkey and mourning dove. 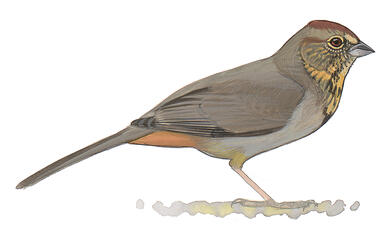 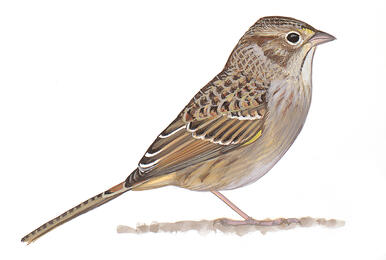