900 acres of the tidal marsh is owned by the State of Connecticut and managed by the Department of Environmental Protection as a Wildlife Management Area; 14 additional acres are owned by the Hamden Land Trust. The Quinnipiac River originates in the Deadwood Swamp on the New Britain/Farmington border, and flows 38 miles to New Haven Harbor. The tidal salt marsh is south of Sackett Point Road, North Haven, and is influenced by the daily rise and fall of the tide. The marsh is adjacent to a large urban area and lies in the towns of North Haven, New Haven, and Hamden. It is bordered by railroad tracks/yards, major streets, shopping malls, five landfills, junkyards, and industrially contaminated sites. Lack of public access has hampered public awareness and advocacy for the marsh. Phragmites is a significant problem. 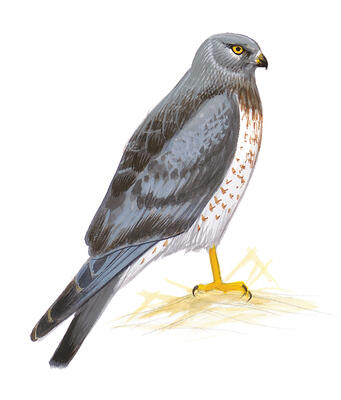