The Santee Coastal Reserve is a large undeveloped coastal ecosytem hosting a diverse avifauna at all seasons. Several endangered and threatened species either breed or forage here. This list includes the Red-cockaded Woodpecker, Wood Stork, Bald Eagle and many WatchList species such as the Painted Bunting, Bachman's Sparrow, and Brown-headed Nuthatch. The Santee Coastal Reserve is an important coastal migration corridor in the fall and large numbers of waterfowl winter on the property.

There are no current threats to the Santee Coastal Reserve beyond the introduction of Phragmites australis. This introduced plant has the potential to dominate wetland impoundments and is difficult to control.

The Santee Coastal Reserve is owned by the South Carolina Department of Natural Resources with the exception of the Washo Reserve area, formerly known as Blake's Reserve, which is owned by the Nature Conservancy.

The Santee Coastal Reserve is a former rice plantation with large areas of tidal marsh as well as freshwater and brackish water managed impoundments. There are several Carolina bays and other forested wetlands within the upland components. The Reserve includes about 3,000 acres of longleaf pine flatwoods and two barrier islands, Cedar and Murphy Islands, at the mouth of the Santee River. The Washo Reserve also known as Blake's Reserve is a relict ricefield reserve on the property, but it is listed as a separate IBA due to different ownership.

The Santee Coastal Reserve, formerly known as the Santee Gun Club, is primarily a wildlife conservation area. There is a very limited amount of waterfowl hunting, deer hunting and small game hunting that is conducted by drawing. There is a limited silviculture program conducted to maintain healthy stands of pines. The Reserve is also open to visitors who may participate in hiking, biking and bird watching. 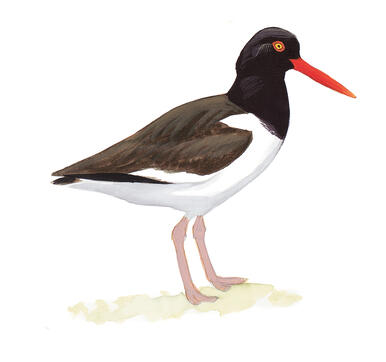 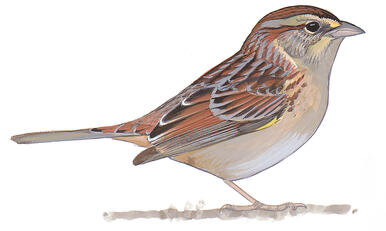