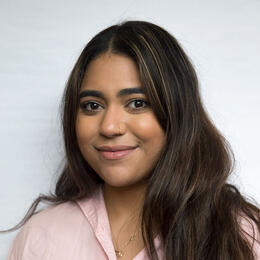 Sanaa Green didn't expect to work in environmental justice. In fact, she had a successful career in advertising and marketing before she made the switch. But now, as one of Audubon's Wild Indigo fellows working to connect urban communities of color with their local greenspaces, she wouldn't have it any other way.

For Green, it was a tragedy that helped her find her new path. After 12 years in advertising—a job she describes as sexy, engaging, but unfulfilling—her father’s death made her question her current career and introduced her to environmental and wildlife conservancy. The key, she says, is that during her stints in places like New York City, she periodically visited her local green areas to regain peace in a fast-paced environment and mourn her loss. This led her to discover her strong spiritual connection with the environment and its power of renewal.

“After a while I thought, maybe I could do this type of work instead of advertising,” Green says. So she took a risk, left her career, and got a job in 2005 with an organization called For Love of Children as a camp counselor. It was unusual for a woman in her 40s to be a camp counselor, she says between laughs, but this meaningful opportunity gave her the chance to learn more about outdoor inclusivity and the whole field of outdoor education.

Green joined Audubon’s Wild Indigo initiative in April, and she creates events and programs that provide Detroit communities of color with culturally resonant environmental activities. Wild Indigo programs are purposefully led by members of the local community—people who can best fulfill the program's purpose of connecting those communities to Audubon and to the green spaces in their cities, all while creating opportunities for people to become environmental stewards.

Green understands the lack of diversity in environmental spaces is a huge issue that must be acknowledged and tackled.

Green understands and stresses the importance of having authentic communication with the audiences that you are working with, and how the lack of diversity in environmental spaces is a huge issue that must be acknowledged and tackled. In order to be a good environmental justice partner, people must be aware of the community’s struggles, background, and history.

One of the challenges Green has faced in the past, being a woman of color in a predominantly white environmental movement, is being treated as the diversity token at several organizations where she has worked. Being asked to be the spokesperson for all people of color is fundamentally flawed, says Green, "because no community is homogeneous." Because of those experiences, she has made it her goal to create spaces for people—those who look like her and those who do not—where they can develop a familiar and spiritual relationship with Earth and the environment.

Although as a young adult Green never thought conservation would become her career path, she grew up in a household where the outdoors and spiritualism played an extremely important role. "My grandfather was a gospel musician" Green explains. "And my mother, a cotton picker originally from Arkansas, gave me a love for nature and birds, regardless of where we lived." Because Green grew up in Detroit and has worked in many urban environments, she understands the challenges of remaining in contact with nature while living in a city.

And while part of Green's job at Wild Indigo involves a lot of non-outdoor work, such as spending time on a computer, networking, and creating education programs, it's not all office-focused toil. Some days, her work involves getting up at 7 a.m., putting on her hiking clothes, going to the park with a group of kids, playing with them and exploring nature together. “That’s an ideal day,” Green says. “That’s the day that I love.” 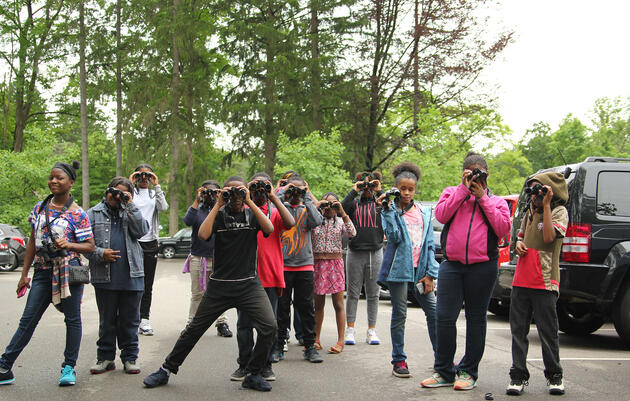 Wild Indigo, Which Connects Kids With Nature, Launches in Detroit 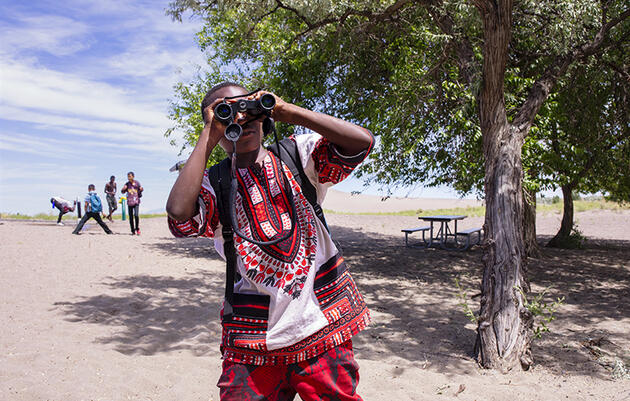 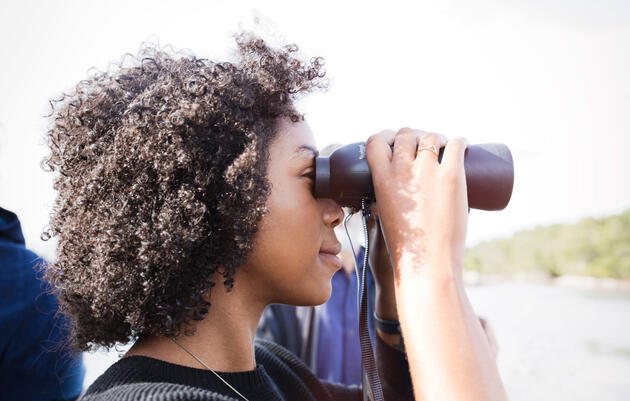 Audubon Spotlight: Desiree Loggins Is Building a Diverse Coalition by the Border

As a regional network manager working in the Southwest, Loggins unites communities to fight against a wall that would harm birds and people.