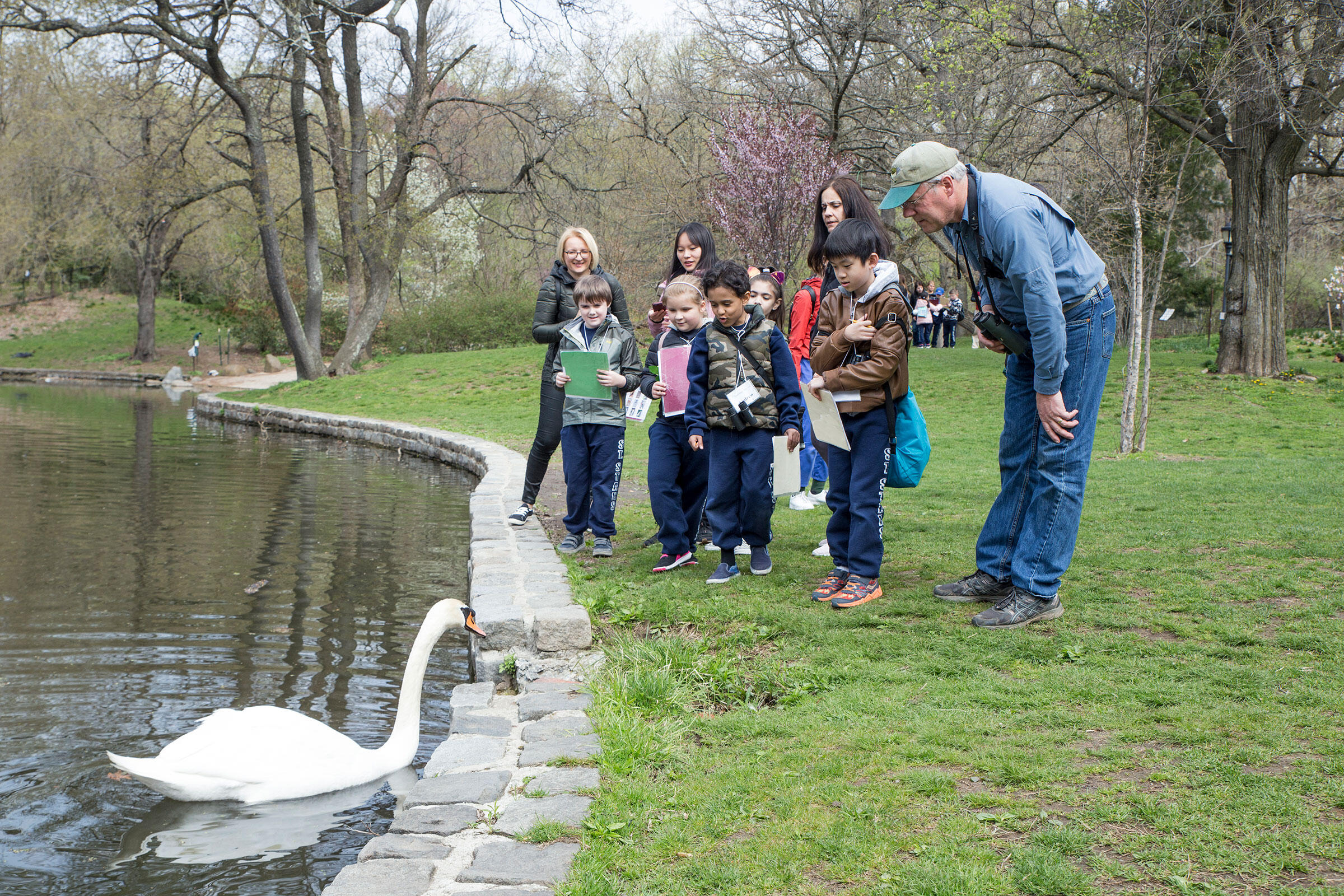 To Turn a Schoolyard Into an Outdoor Classroom, Just Add Native Plants

With the help of Audubon Minnesota and some controlled fires, a local school recently restored an overgrown field into original prairie habitat.

How to Go From Watching Birds to Drawing Them

Sketching while outdoors or even at home will broaden your birding skill set and add a whole new dimension to the hobby.