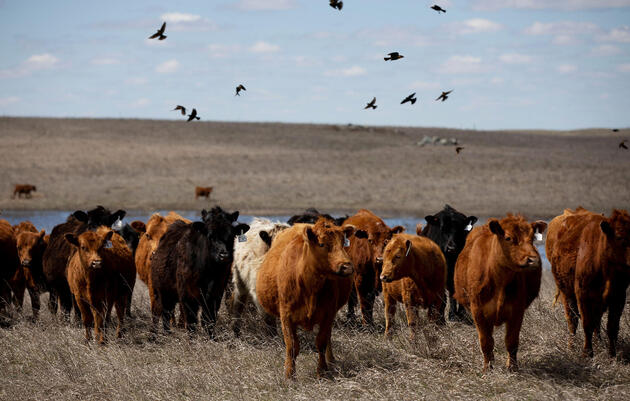 Grazing Like It's 1799: How Ranchers Can Bring Back Grassland Birds

A new ranching generation is taking cues from historical bison herds to help prairies, wildlife, and their businesses survive the next century. 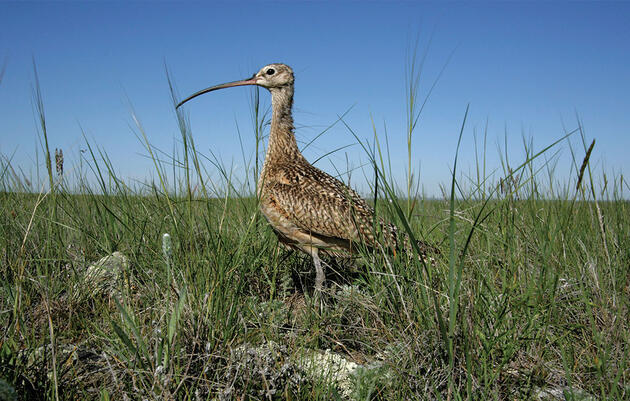 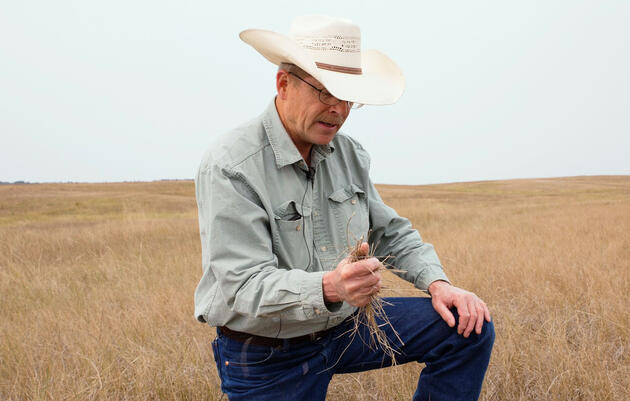 Learn more about what conservation ranching is, and why it can be good for birds and the environment