This week, Utah's Department of Natural Resources released their 2019 update of the Bear River Development Feasibility Study. The study lays out 13 scenarios for developing 220,000 acre feet annually from the Bear River with storage for 400,000 to 600,000 acre feet. The proposed project would divert Bear River flows in the winter and during high spring runoff, meaning less water would flow into Bear River Bay and Great Salt Lake at important times of year. Some estimates show the depletion would drop lake levels by an average of 8.5 to 14 inches, potentially exposing an additional 30 square miles of lake bed, according to a 2016 White Paper by Utah State University, Water Resources, Salt Lake Community College and the Utah Division of Wildlife Resources.

"Bear River is the most significant tributary of Great Salt Lake. The river’s many habitats, along with Bear River Bay, Bear River Migratory Bird Refuge and Willard Spur provide sanctuary to millions of migratory birds each year including species like the Marbled Godwit, the American Avocet, and the Cinnamon Teal. Significant diversions of Bear River flows threaten Great Salt Lake's water levels, which are already on a long-term decline due to current diversions, drought, and a changing climate. Sustained declines in water and lake levels put birds and overall health of Great Salt Lake at risk, jeopardizing local public health, resident’s well-being and Utah’s economy. Audubon will continue its work to protect the lake's inflows as well as Bear River Bay, one of five globally Important Bird Areas on Great Salt Lake."

Improvements in water conservation and technology changed projected water demands, forestalling  the Bear River development project, until at least the 2045-2050 timeframe according to state officials. Utah needs to continue efforts to prioritize and incentivize practices and programs that reduce water demand and encourage water conservation, including efforts such as secondary water metering. Such improvements are critical across the state to address Utah’s projected population growth and the effects of climate change, and can help avoid the need for a major Bear River development project. 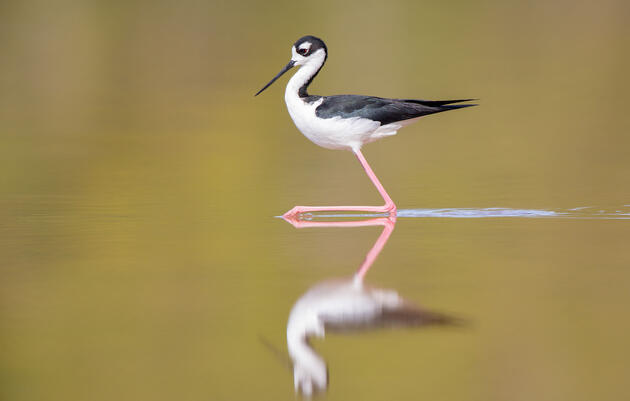 Unlike other drying lakes, Utah has the opportunity to change course and avoid those costs. 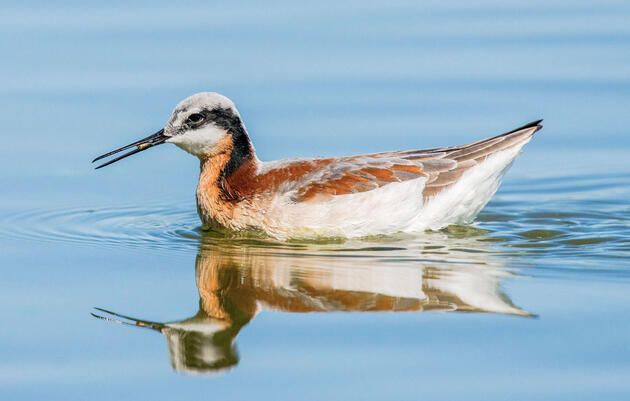 Why we should act at Great Salt Lake before it's too late. 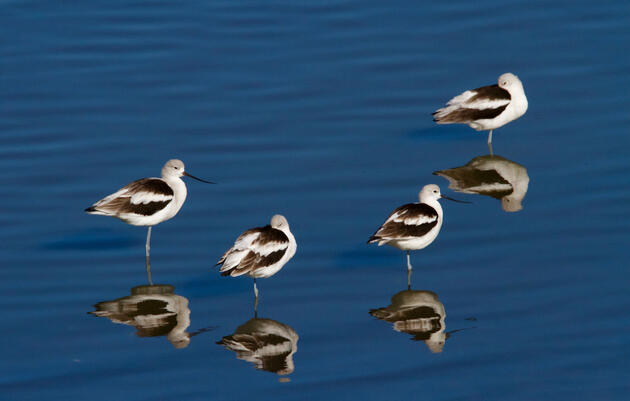