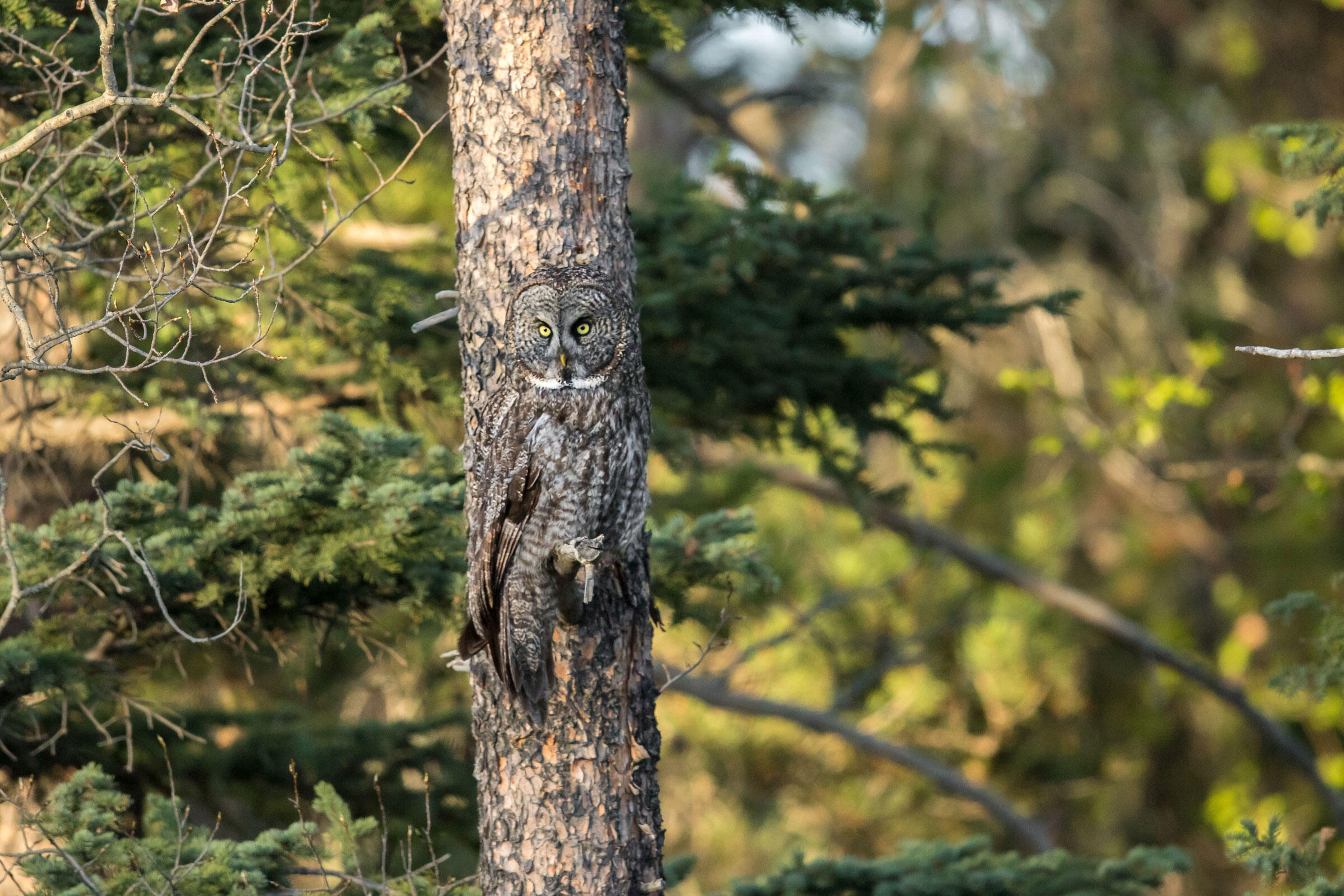 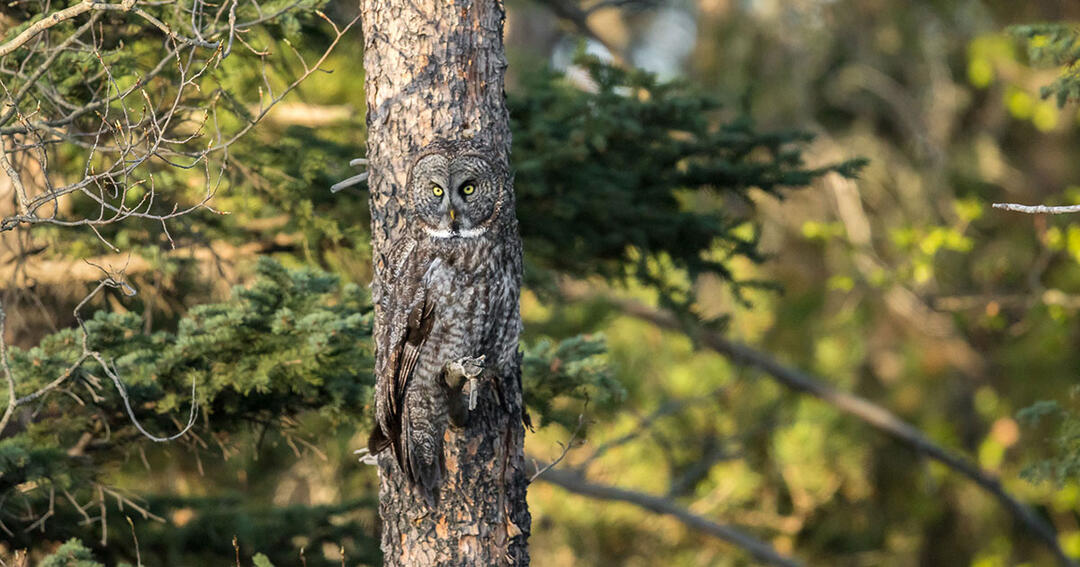 These Amazing Images Show How Good Bird Camouflage Can Be

Sometimes it pays to blend in. 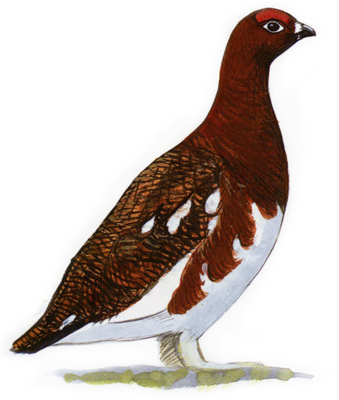 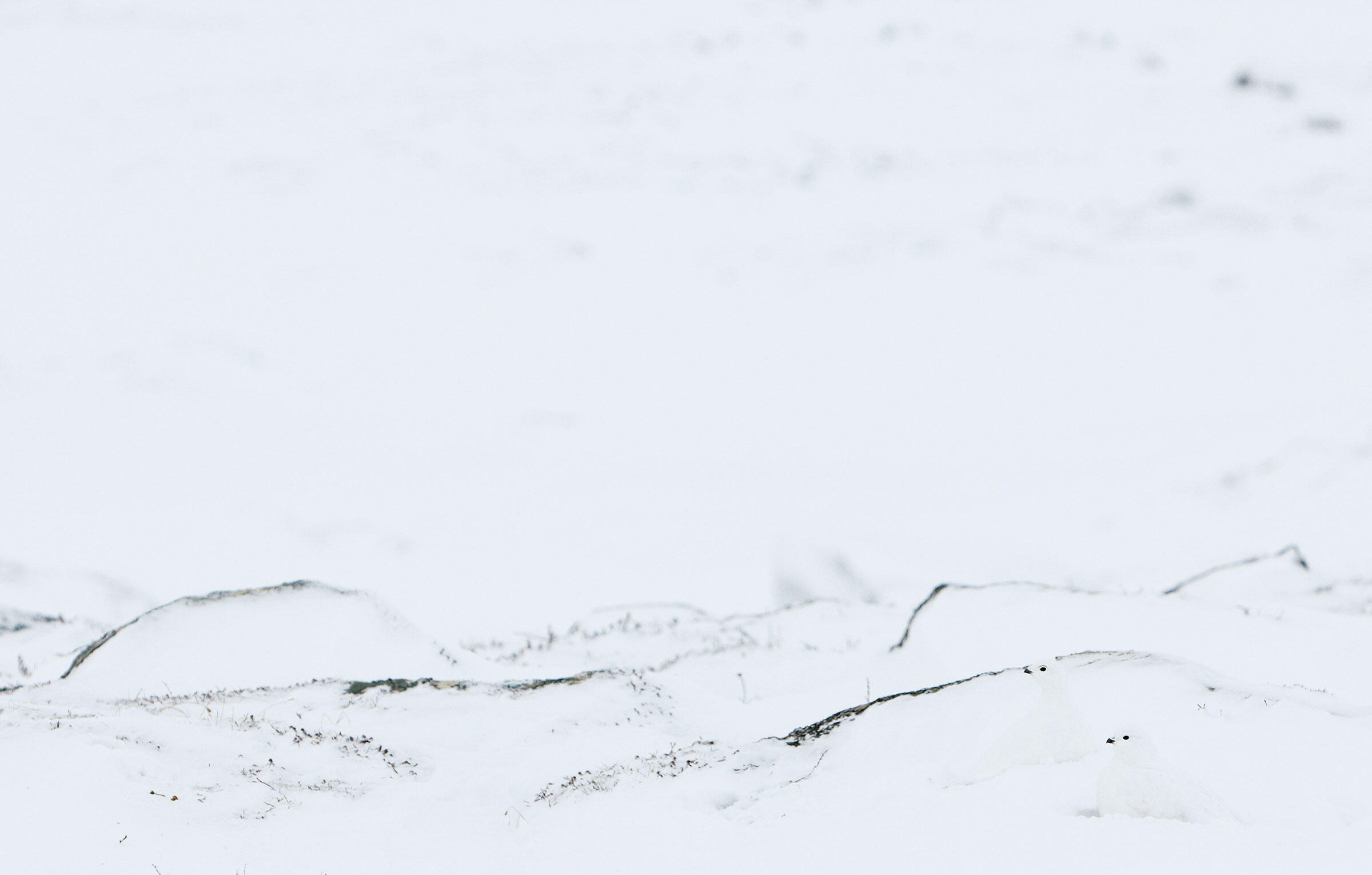 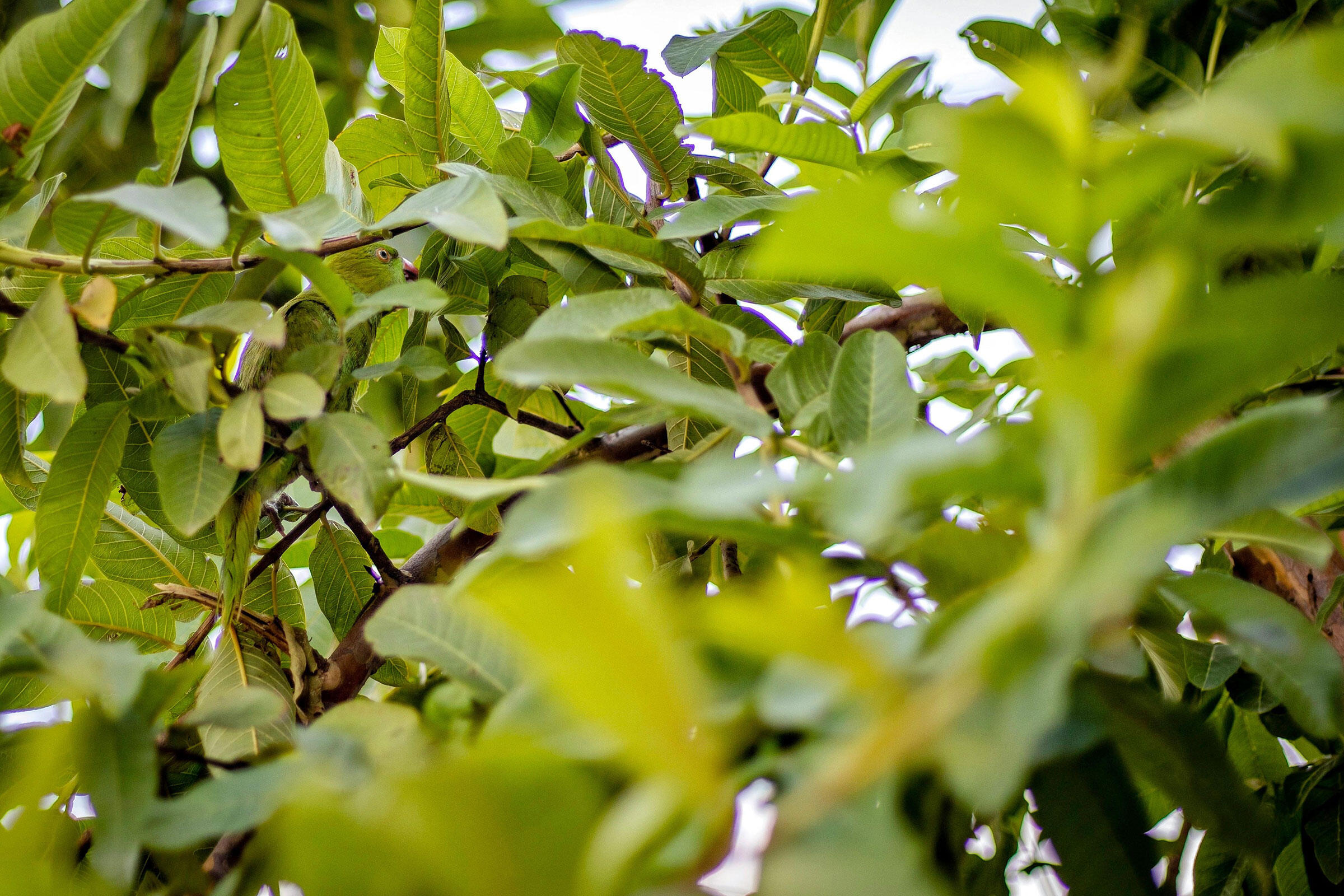 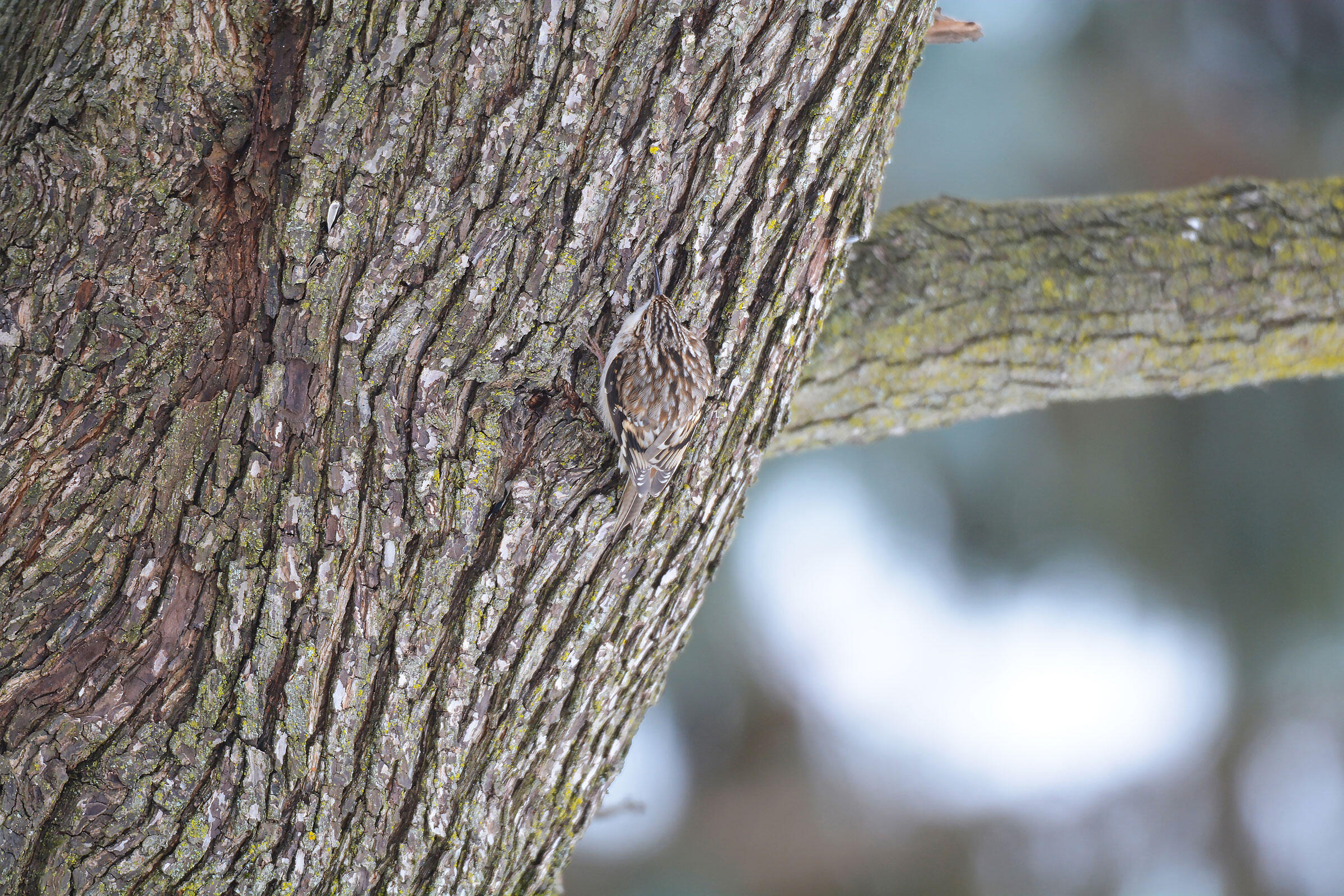 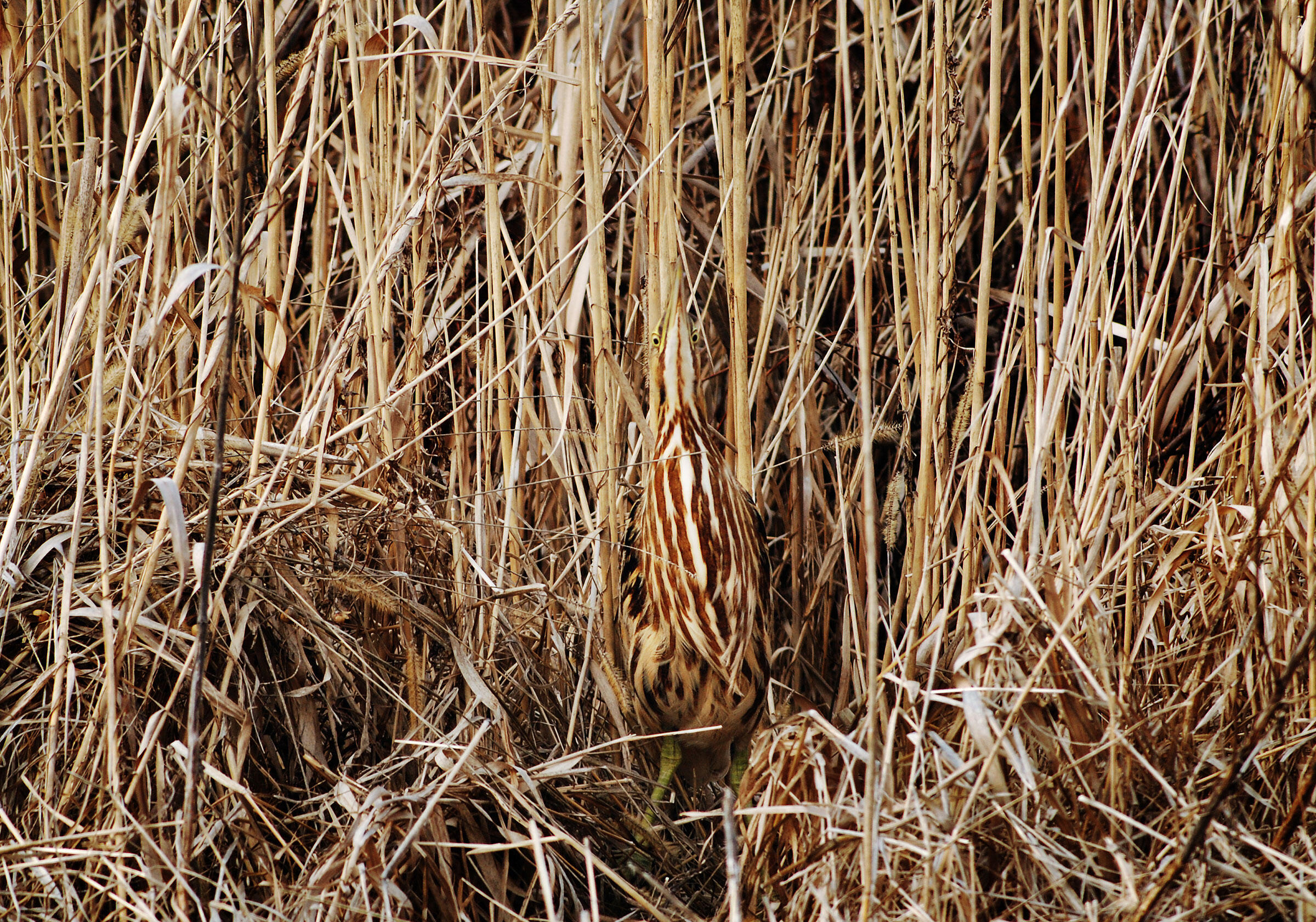 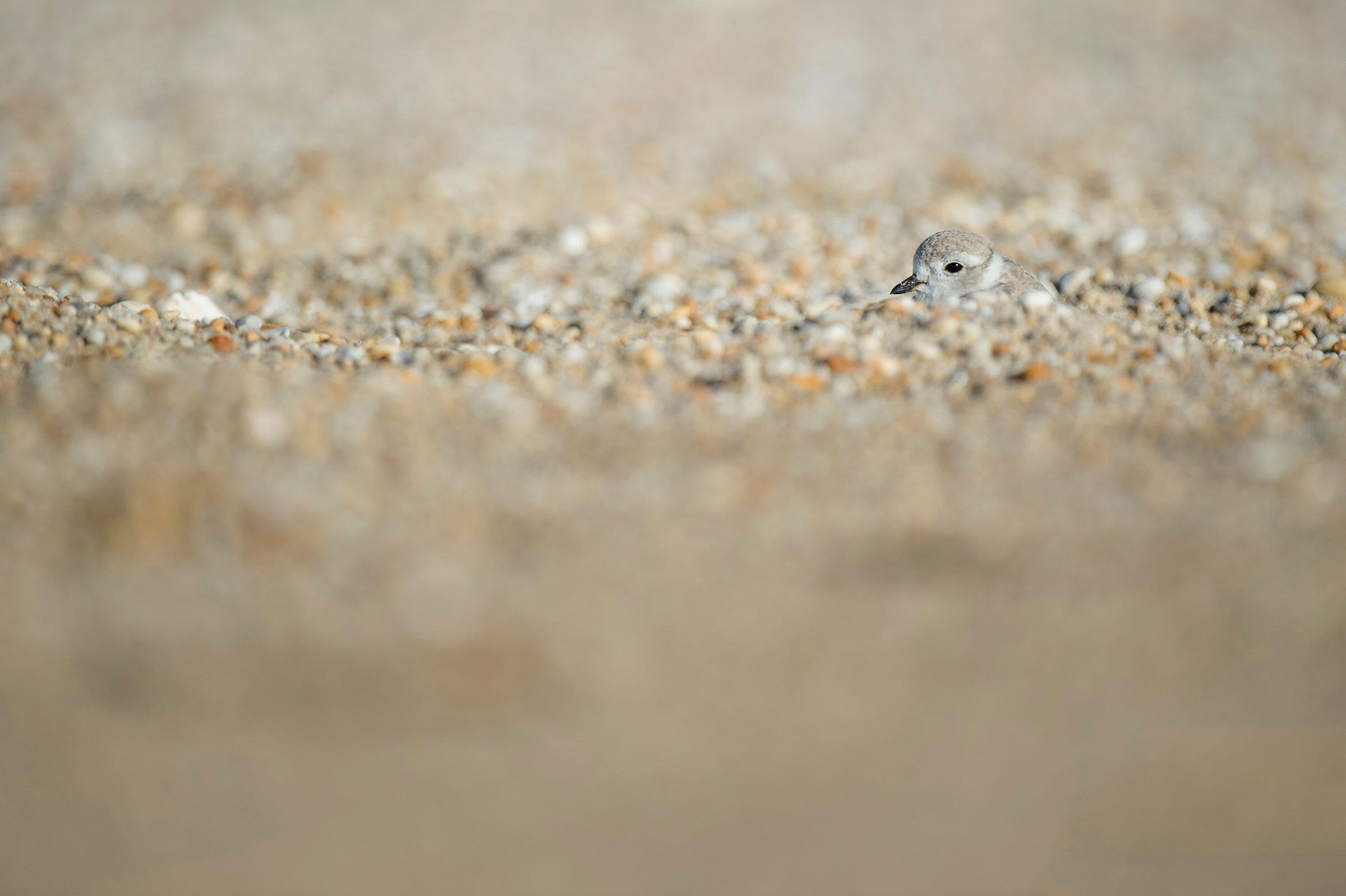 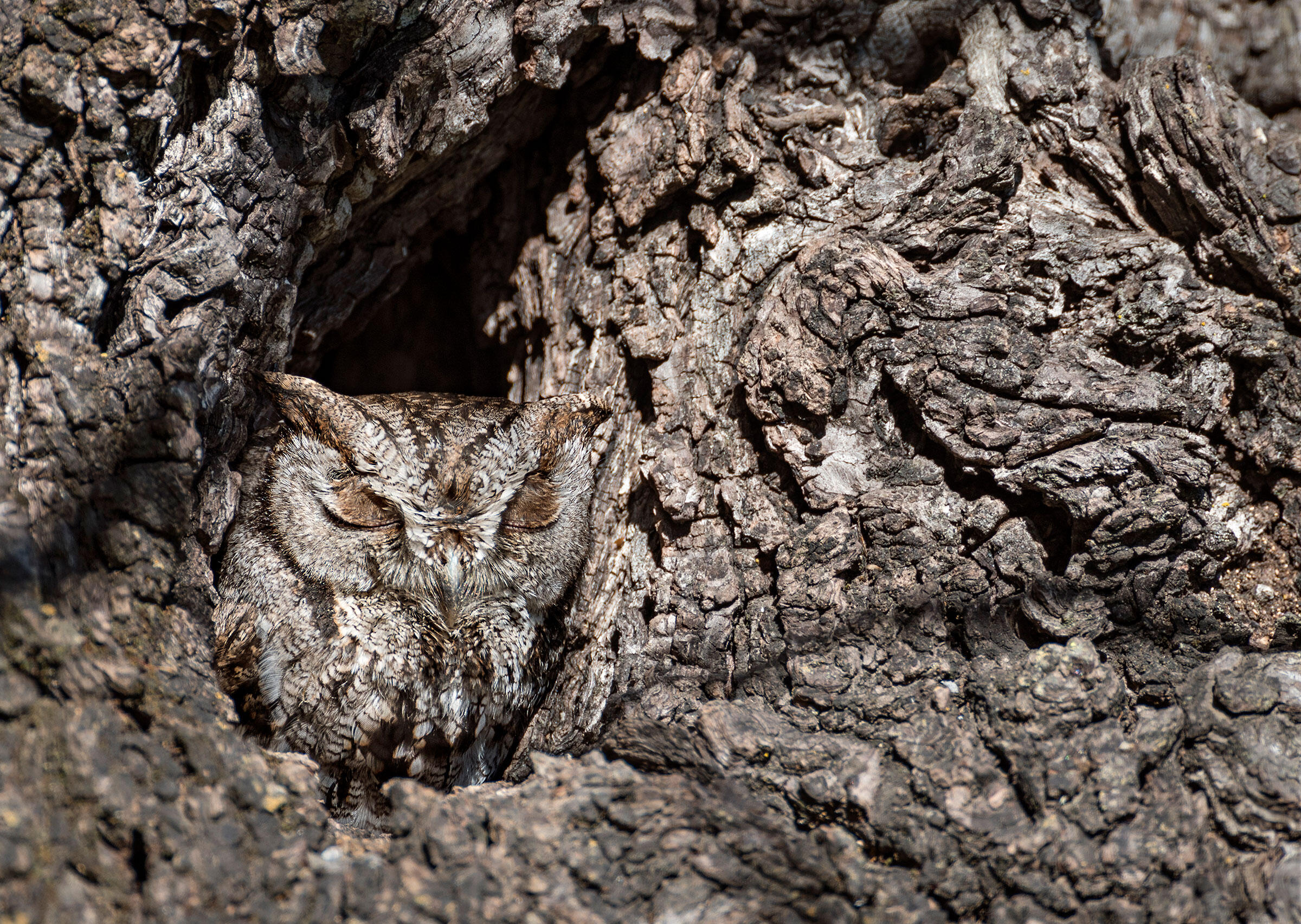 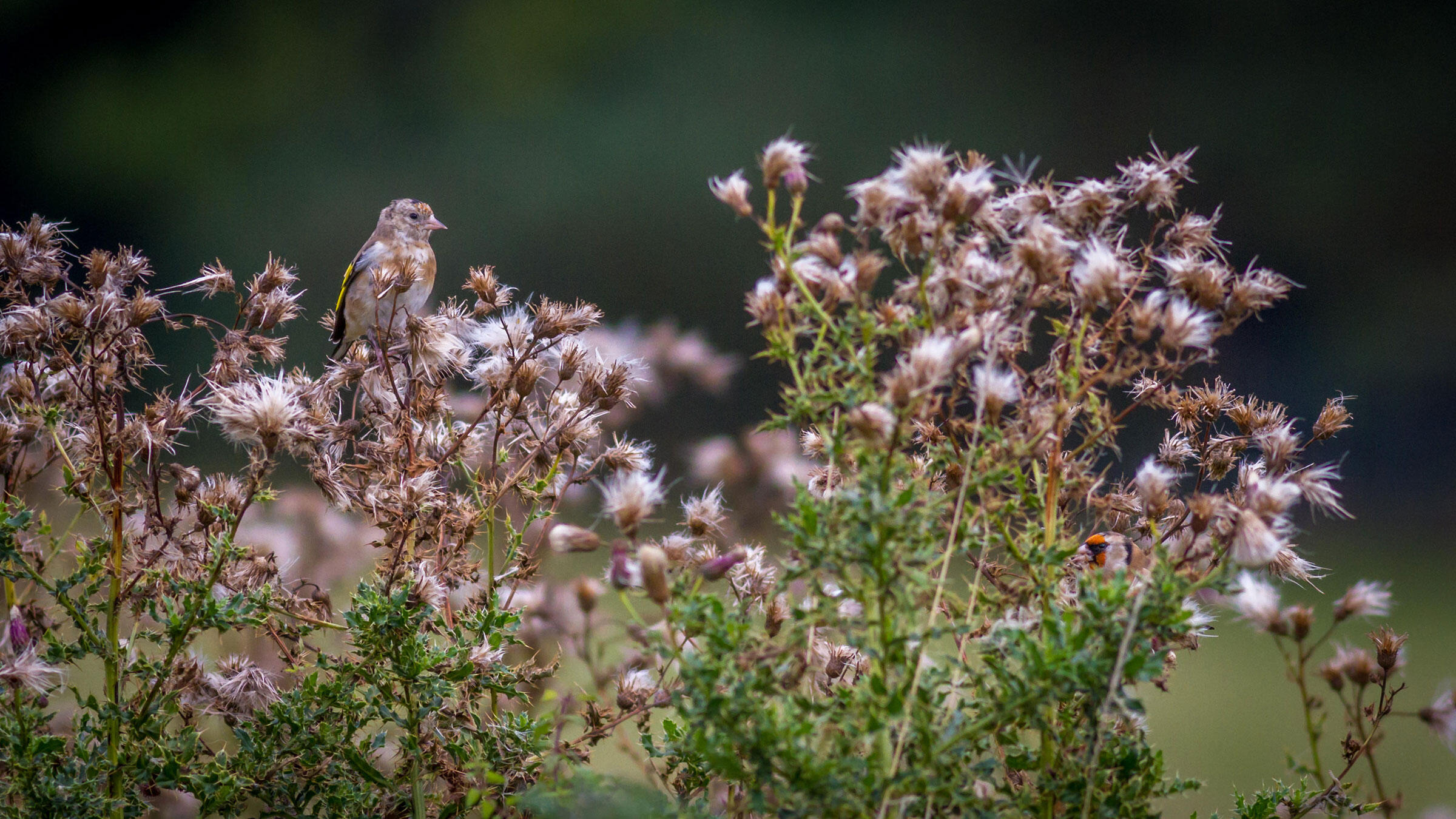 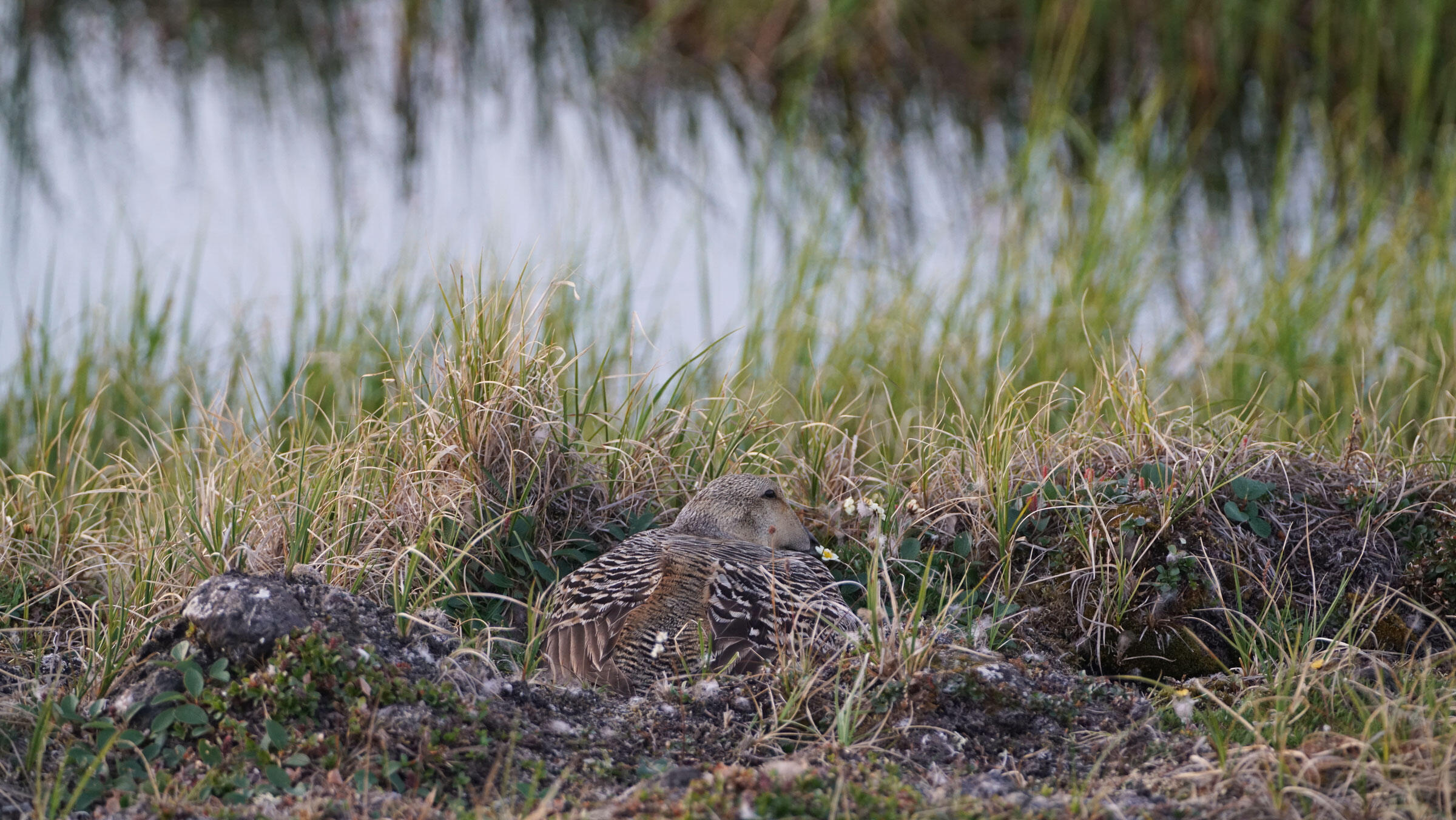 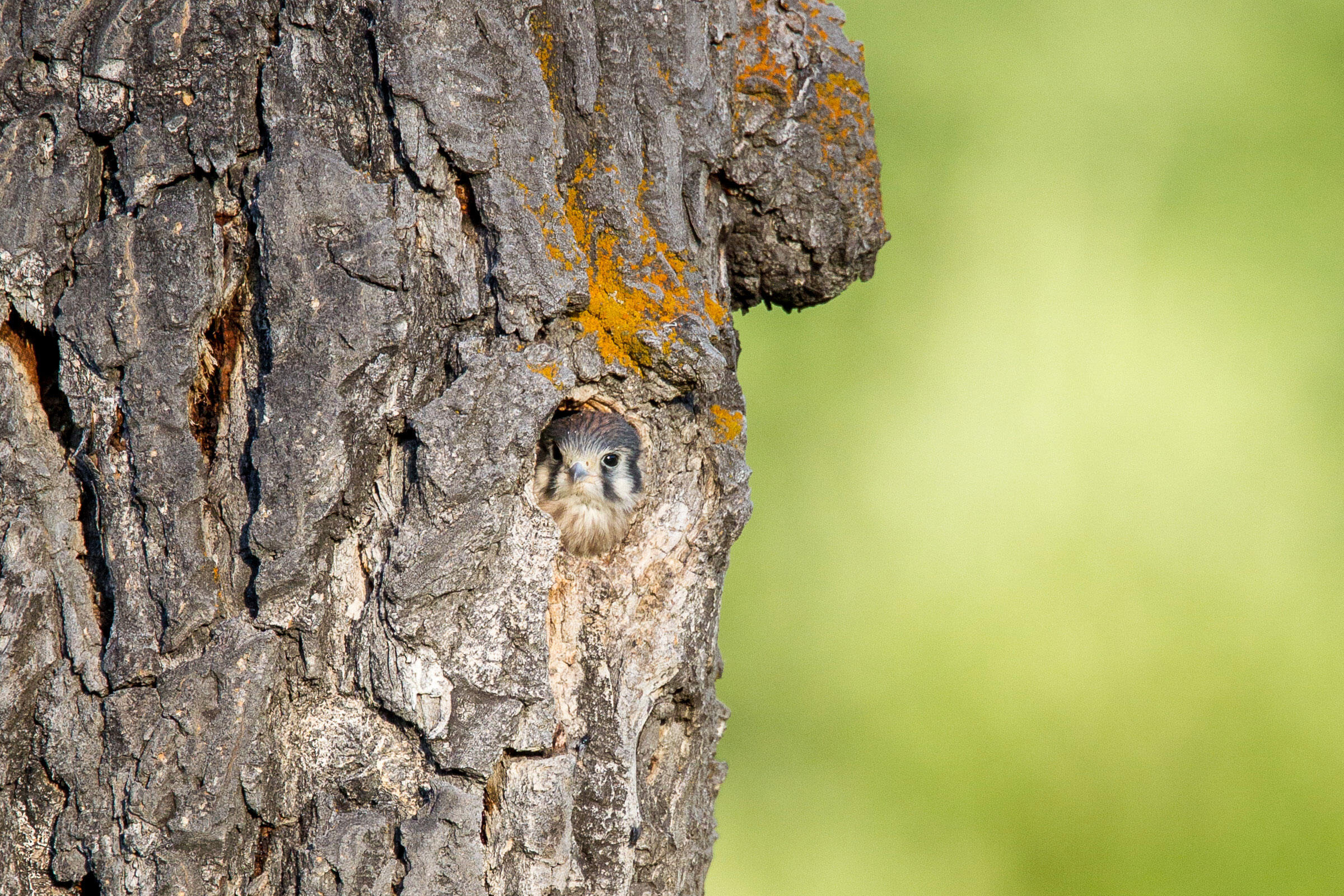 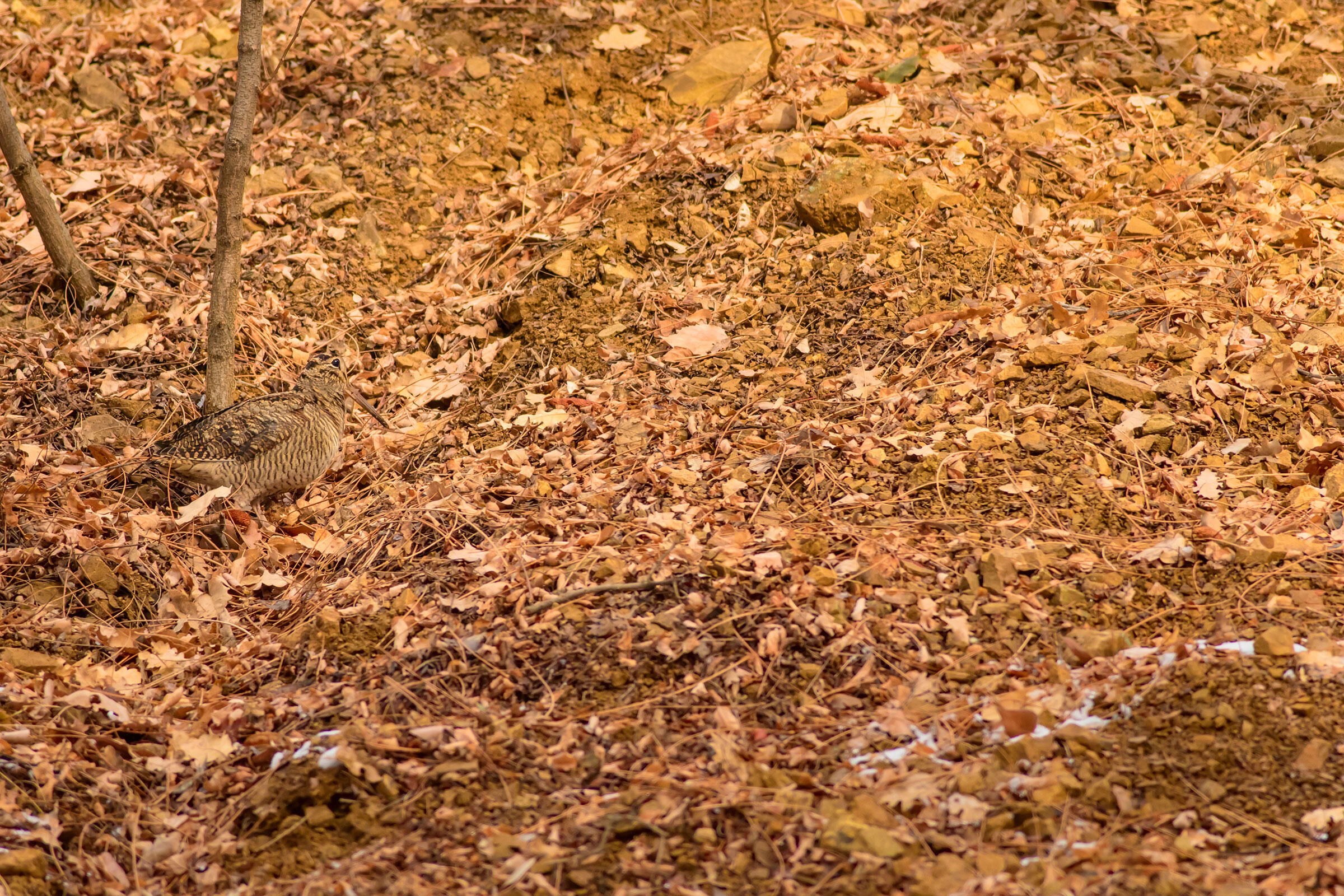 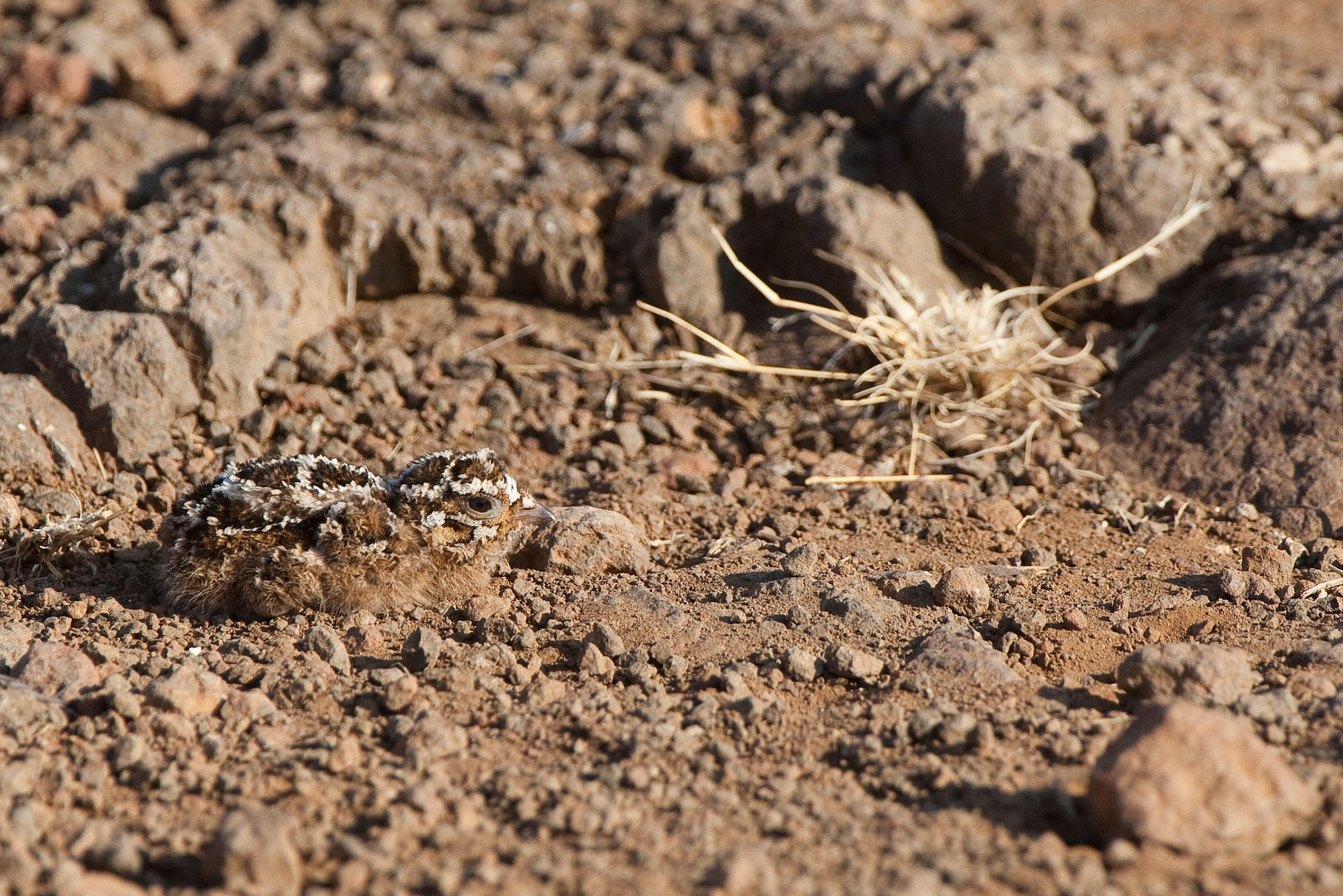 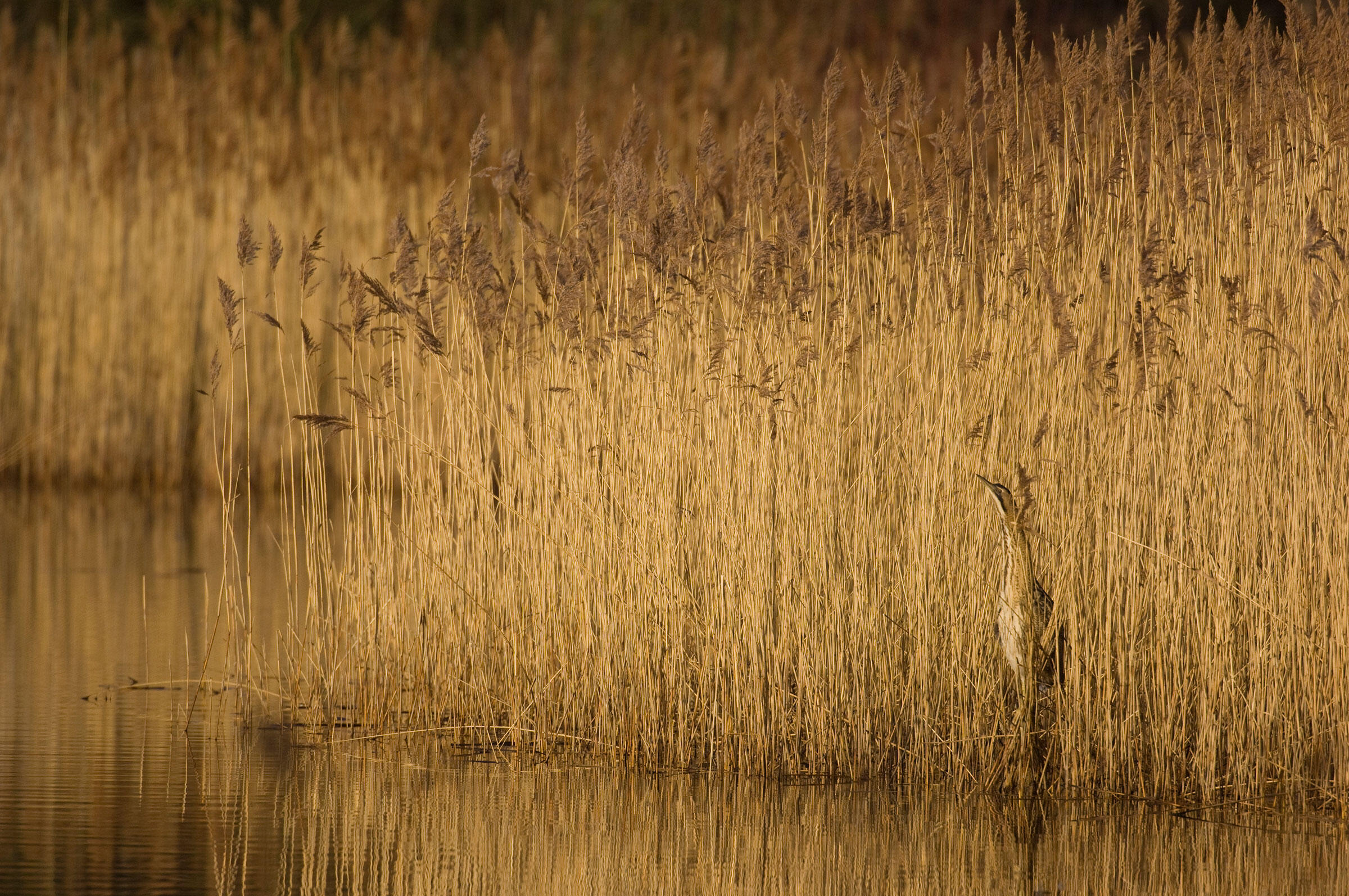 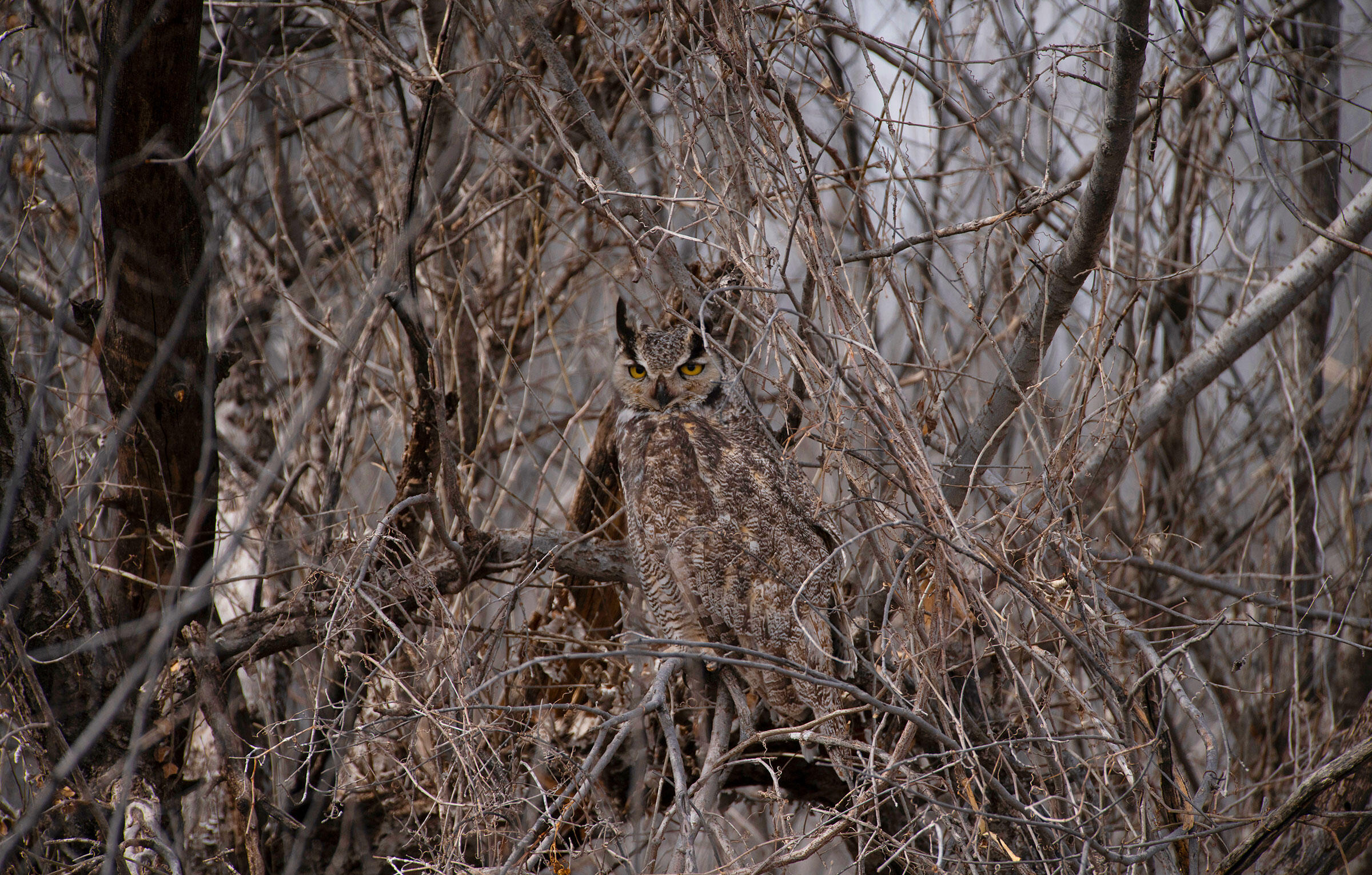 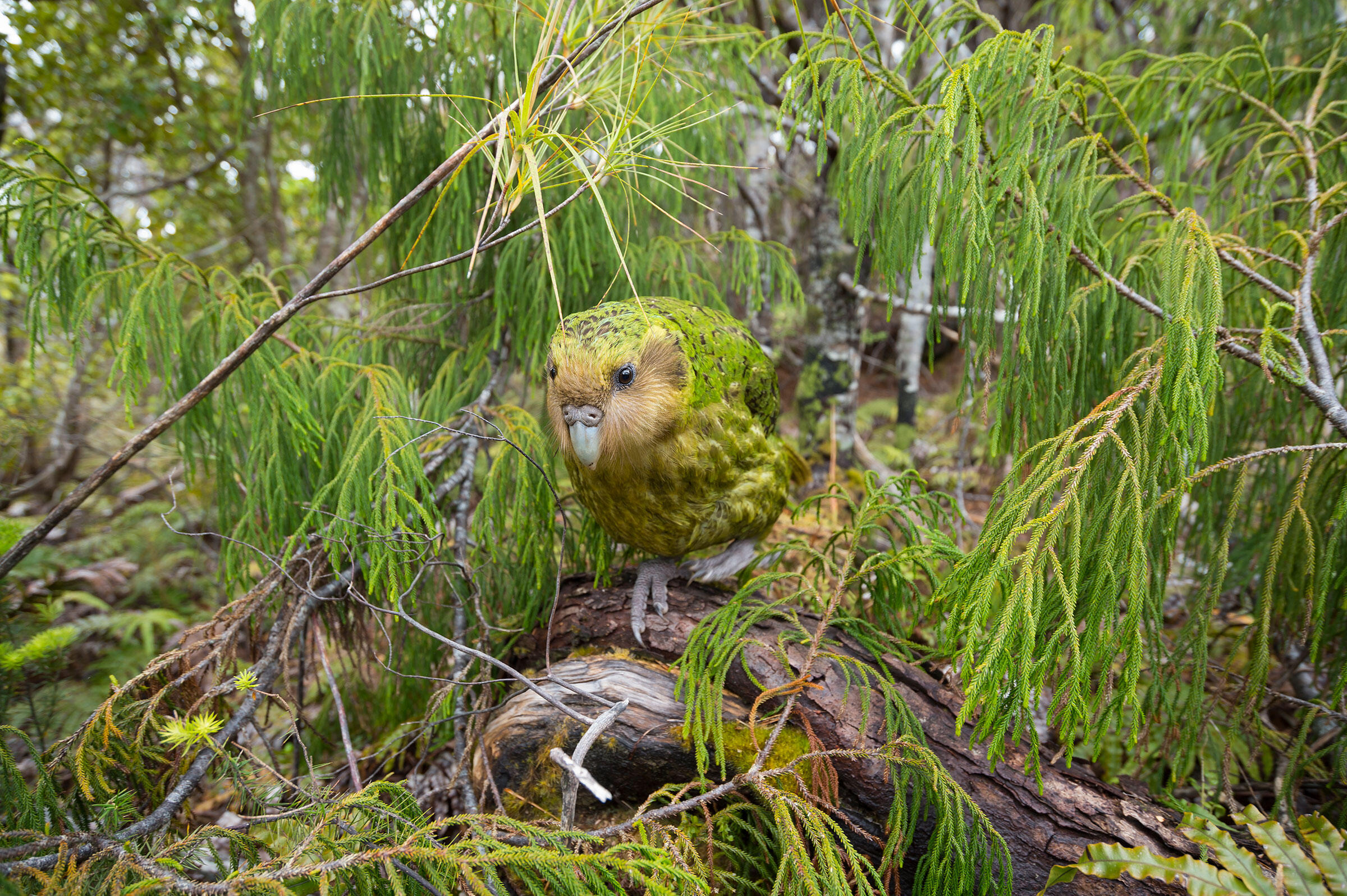 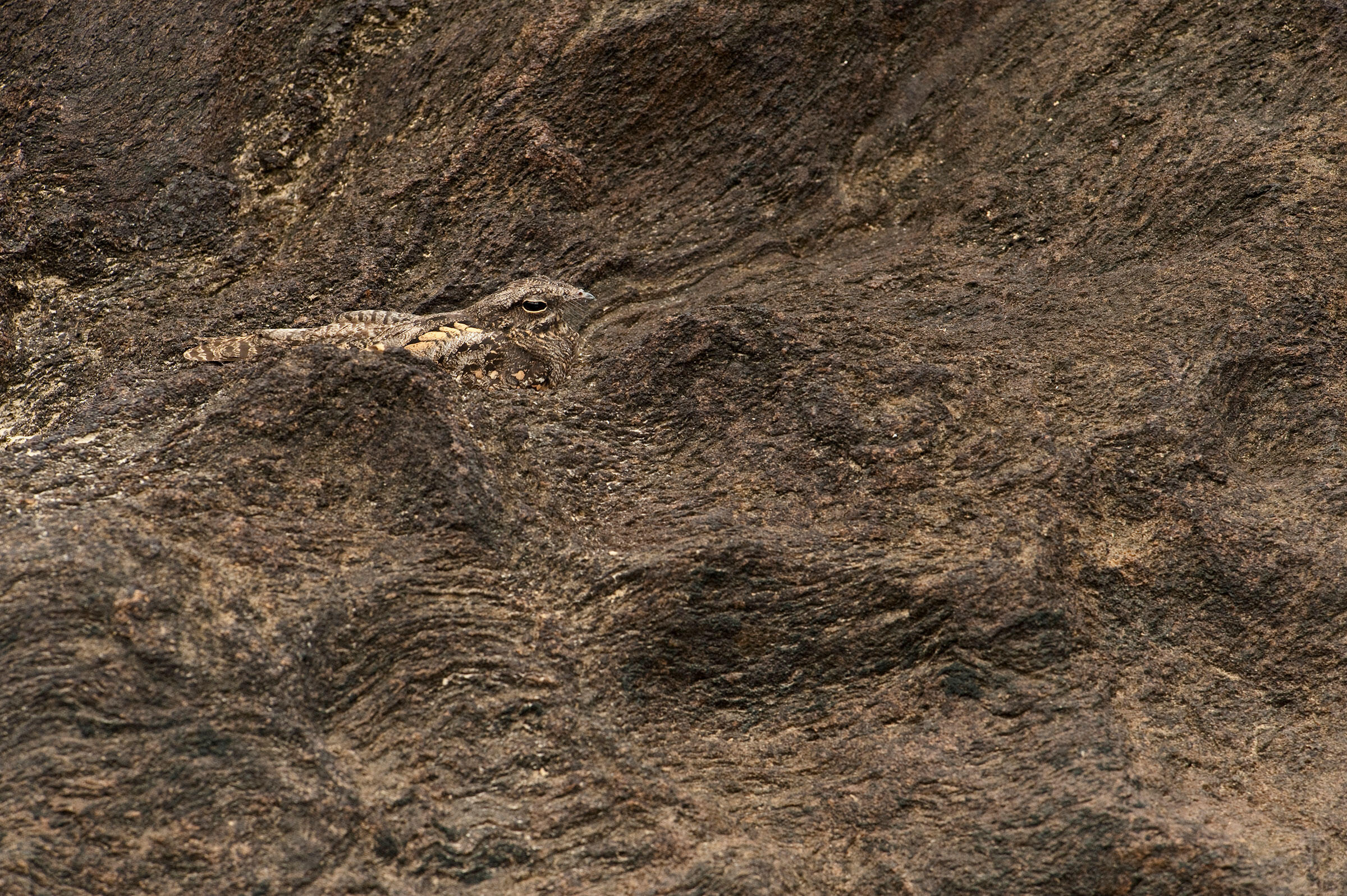