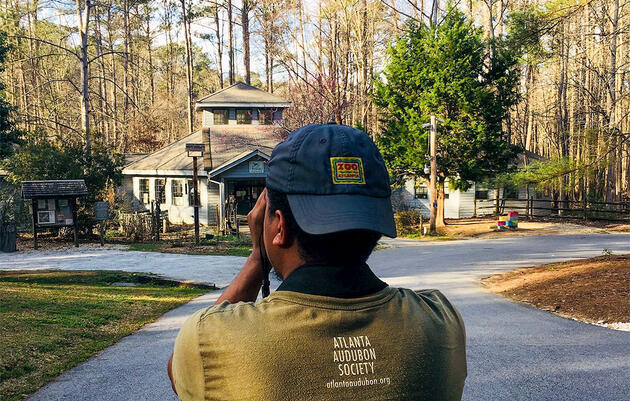 The hit TV show “Atlanta” offers a reminder that one black person's paradise can be another one's terror. 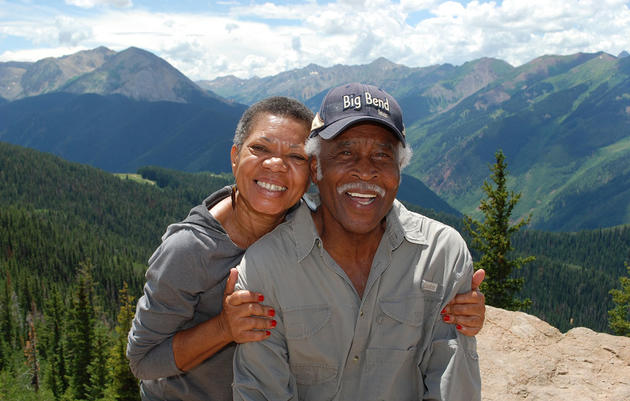 The National Parks Have a Diversity Problem. This Couple Has Been Working for 20 Years to Fix It.

Audrey and Frank Peterman want any and everyone to get outside and get involved in the environmental movement. 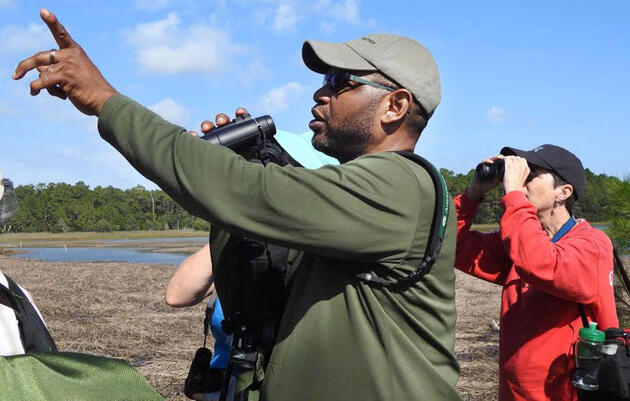