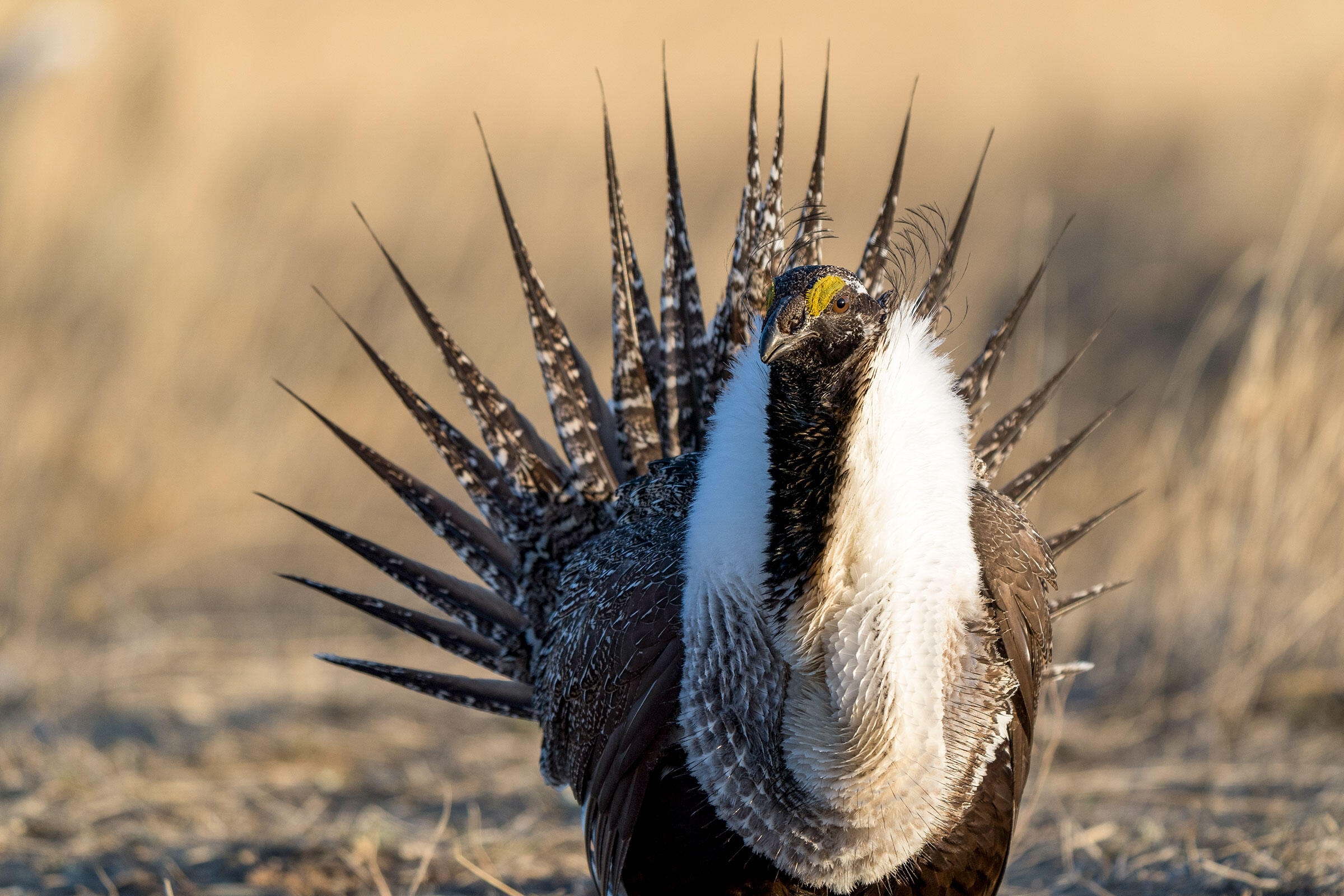 The federal government hasn't kept up its end of the deal, advocates say, putting the bird back on course for an Endangered Species Act listing. 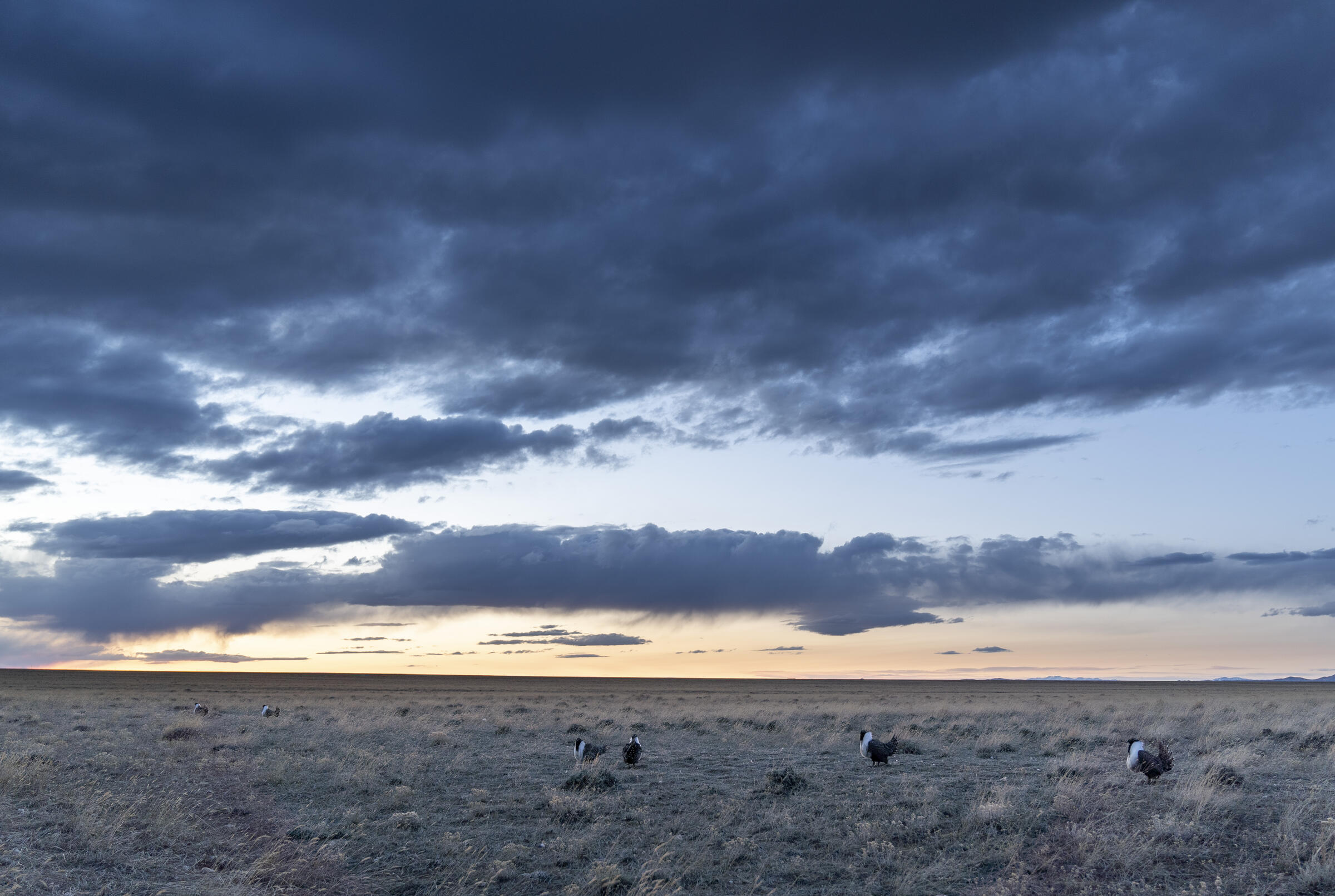