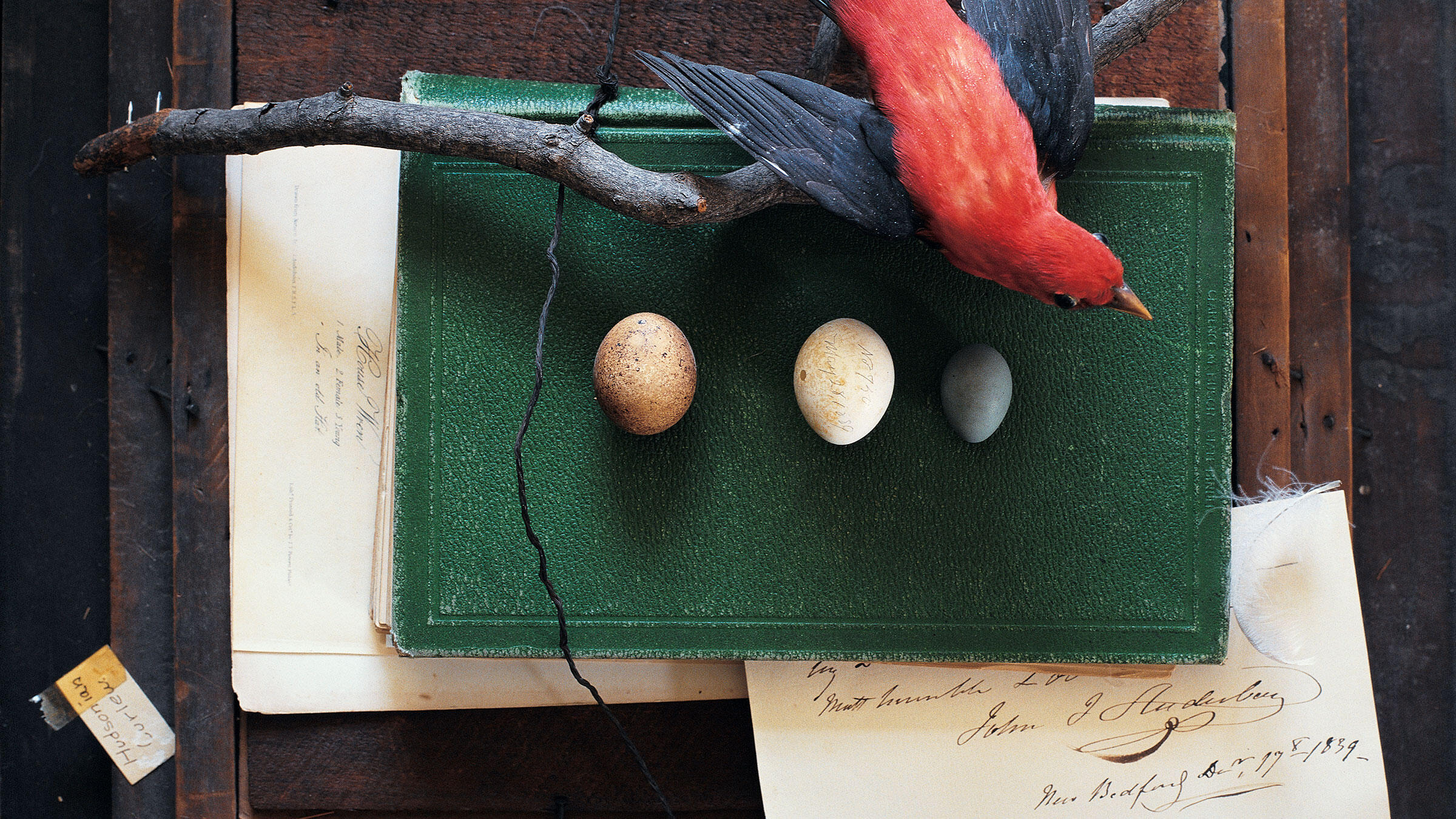 Protecting waterbird populations has been part of Audubon’s mission even before the official establishment of the National Audubon Society. Outrage over the slaughter of millions of waterbirds, particularly egrets and other waders, for the millinery trade led to the foundation, by Harriet Hemenway and Minna B. Hall, of the Massachusetts Audubon Society in 1896. By 1898, state-level Audubon Societies had been established in Pennsylvania, New York, New Hampshire, Illinois, Maine, Wisconsin, New Jersey, Rhode Island, Connecticut, the District of Columbia, Ohio, Indiana, Tennessee, Minnesota, Texas, and California. In 1900, Audubon member Frank M. Chapman launched the first Christmas Bird Count – Audubon’s all-volunteer holiday census of early-winter bird populations – as an alternative to the traditional Christmas “Side Hunt,” in which hunters competed to kill as many birds (and mammals) as possible.

In 1901, state-level Audubon groups joined together in a loose national organization, which helped to establish the first National Wildlife Refuge in the U.S. – Pelican Island, in Florida, in 1903 – and facilitated the hiring of wardens to protect waterbird breeding areas in several states. In 1905, the National Audubon Society was founded, with the protection of gulls, terns, egrets, herons, and other waterbirds high on its conservation priority list.

In 1918, President Wilson signed the Migratory Bird Treaty Act (MBTA), which remains to this day one of the strongest laws protecting wild North American birds. Shortly after the passage of the MBTA, Audubon established its first system of waterbird sanctuaries in seven states along the eastern coast of the U.S., and thus initiated the implementation of large-scale, scientifically-based bird conservation efforts.

Highlights from more than a century's worth of Audubon

1896 Harriet Hemenway and Minna B. Hall organize a series of afternoon teas to convince Boston society ladies to eschew hats with bird feathers. These meetings culminate in the founding of the Massachusetts Audubon Society.

1900 Frank Chapman proposes the first annual Christmas Bird Count as an alternative to the traditional Christmas side hunt in his publication, Bird Lore, predecessor to Audubon magazine. Congressman John F. Lacey, at the urging of Audubon members, sponsored legislation that prohibits the illegal killing of birds and animals and the importation of non-native species.

1905 The National Association of Audubon Societies is incorporated in New York State. William Dutcher is named first President. Guy Bradley, one of the first Audubon wardens, is murdered by game poachers in Florida.

1913-1918 Congress passes a landmark law placing all migratory birds under federal protection. Three years later President Woodrow Wilson re-signs the law to include an international treaty provision between the U.S. and Canada.

1945 Audubon magazine sounds the first alarm about the hazards of DDT. Audubon partners with the U.S. Fish and Wildlife Service on the Whooping Crane Project.

1953 Audubon adopts a flying Great Egret, one of the chief victims of turn-of-the-century plume hunters, as its symbol.

1954 Audubon buys the last great stand of bald cypress trees in Florida's Corkscrew Swamp to create the crown jewel of its sanctuary system.

1960 The Audubon Society begins documenting the decline of bird species, including Bald Eagles, attributing this to DDT.

1972 A campaign by the Environmental Defense Fund and the National Audubon Society ends in victory when the U.S. Environmental Protection Agency bans the use of the insecticide DDT.

1987 Audubon biologists help capture the last wild California Condor, which is placed in a captive breeding program with other survivors.

1988 The first condor chick is born in captivity in California, raising new hope for the species' survival.

1994 The Bald Eagle is down-listed from endangered to threatened.

2002 Audubon opens its first urban Audubon Center, in Prospect Park, Brooklyn, New York; the center serves 50,000 visitors annually. The last free-flying Californian Condor is released back into the wild with more than 40 others.

2014 Audubon releases its watershed climate report. Based on decades of data, Audubon scientists predict that, by 2080, 314 species will be threatened, endangered, or possibly extinct, due to habitat loss wrought by climate change.