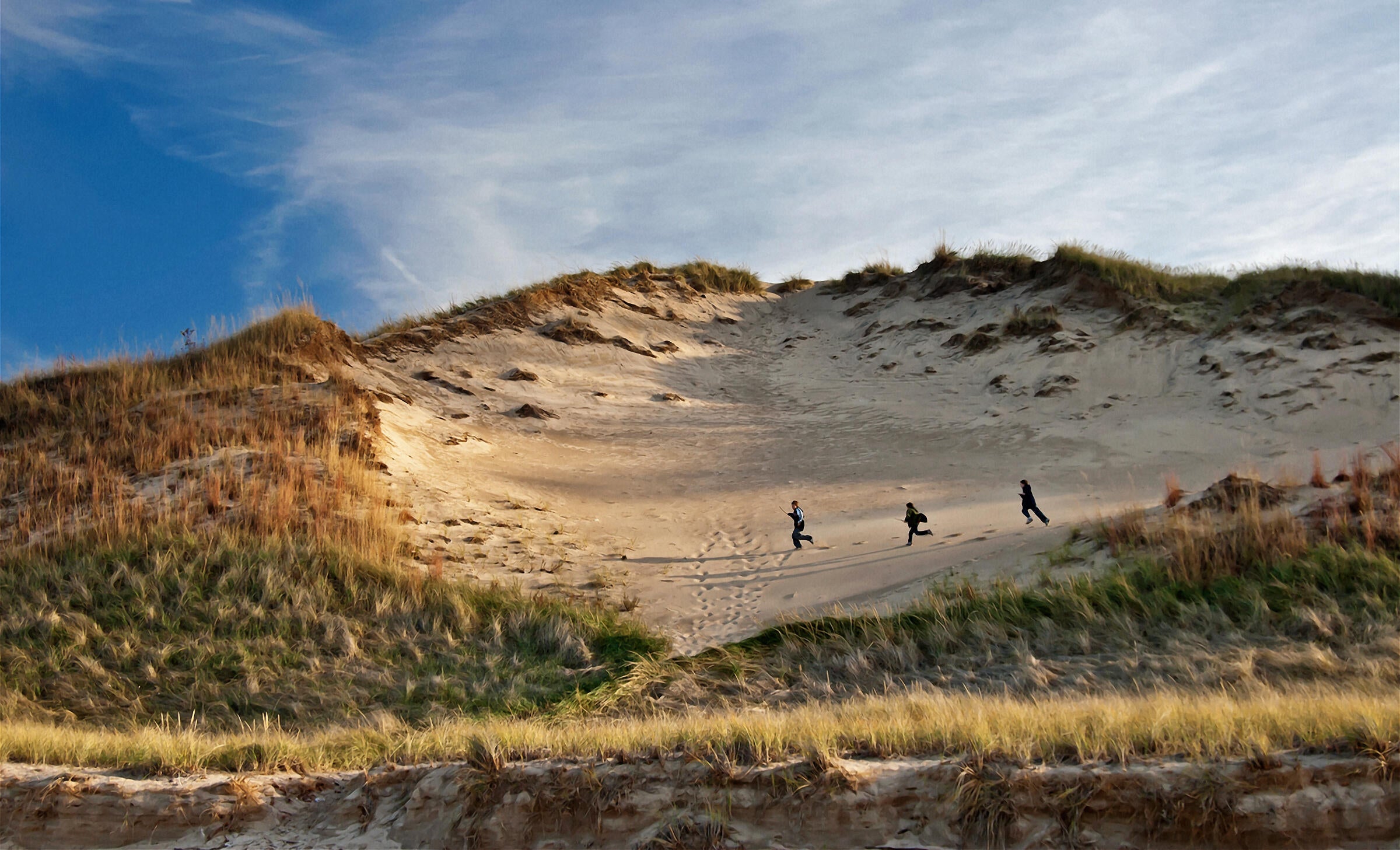 Whether on the dunes of Lake Michigan or the urban parks of Indianapolis, the Hoosier state provides some exceptional birding spots.