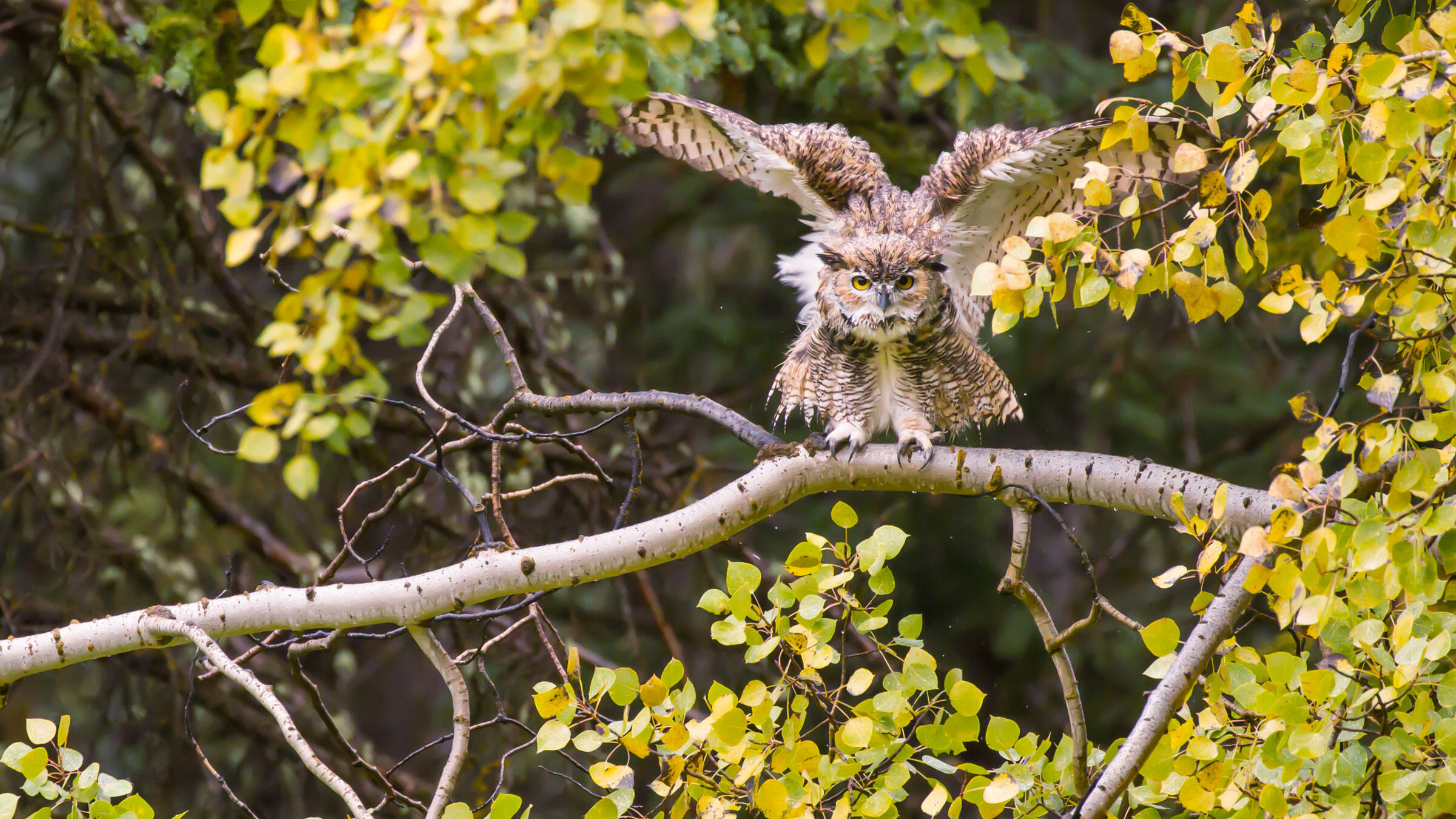 Most people at least know a few basic bits of owl trivia. That the birds can contort their necks in almost every direction, for example. Or that they scarf down rodents—skeletons and all—only to eject the bones as little puke pellets later. And that their ability to fly near soundlessly makes owls some of the deadliest nocturnal hunters in the forest.

But those are general facts. Among the 19 species found in the United States, owls can vary widely in their shapes, calls, and behaviors. From the one-ounce Elf Owl to the four-pound Snowy Owl, each bird has its own list of lesser-known traits and talents.

In her newest book, The Hidden Lives of Owls, biologist and nature writer Leigh Calvez shares many such trivia-friendly tidbits while providing the definitive histories of 11 owl species. Inspired by Calvez's stories, we've created a quiz to help you measure your own expertise (answers are at the end). Bonus: Leave a comment at the very bottom to enter a drawing to win one of three free copies of The Hidden Lives of Owls. Terms and conditions are here.

Update: The drawing for the books is now closed.

1. What type of owl preys on the Great Gray Owl?

2. Which species can sound off at up to 160 hoots per minute?

3. Which tiny owl only weighs about as much as 25 pennies?

4. An Inuit legend describes which owl as getting its color from a raven’s paintbrush?

5. What owl helps to spread false truffle spores by throwing up squirrel pellets?

7. What species impales its prey on a long thorn? (No, shrikes are not owls.)

8. Which owl has resided on Hawaii for hundreds, maybe thousands of years?

The Hidden Lives of Owls: The Science and Spirit of Nature's Most Elusive Birds, by Leigh Calvez, Sasquatch Books, 224 pages, $14.51. Buy it at Barnes&Noble.

These owls may wear the same game face, but when it comes to personality, they’re as different as day and night. 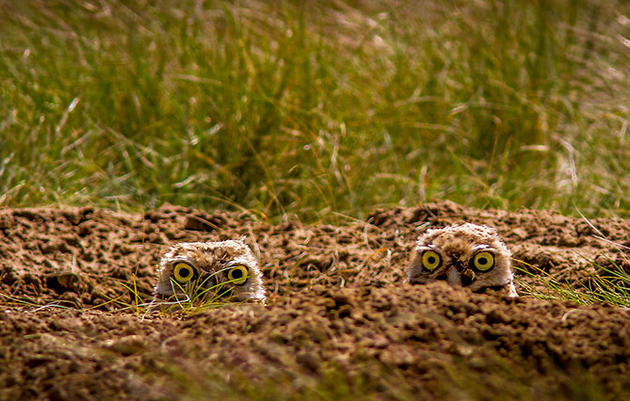 Learn to Identify Five Owls by Their Calls

These hooters have surprisingly big vocabularies. 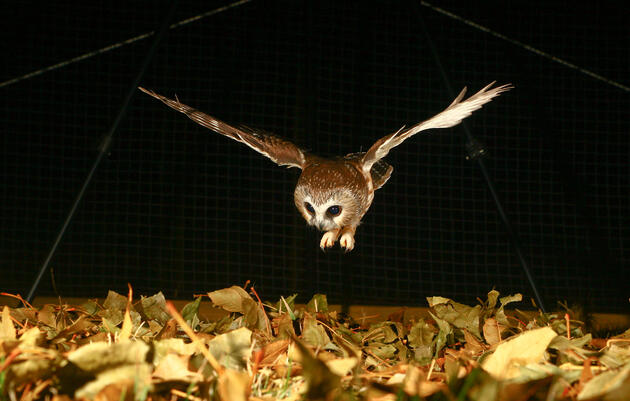 Human Noise Robs Owls of Their Ability to Hunt