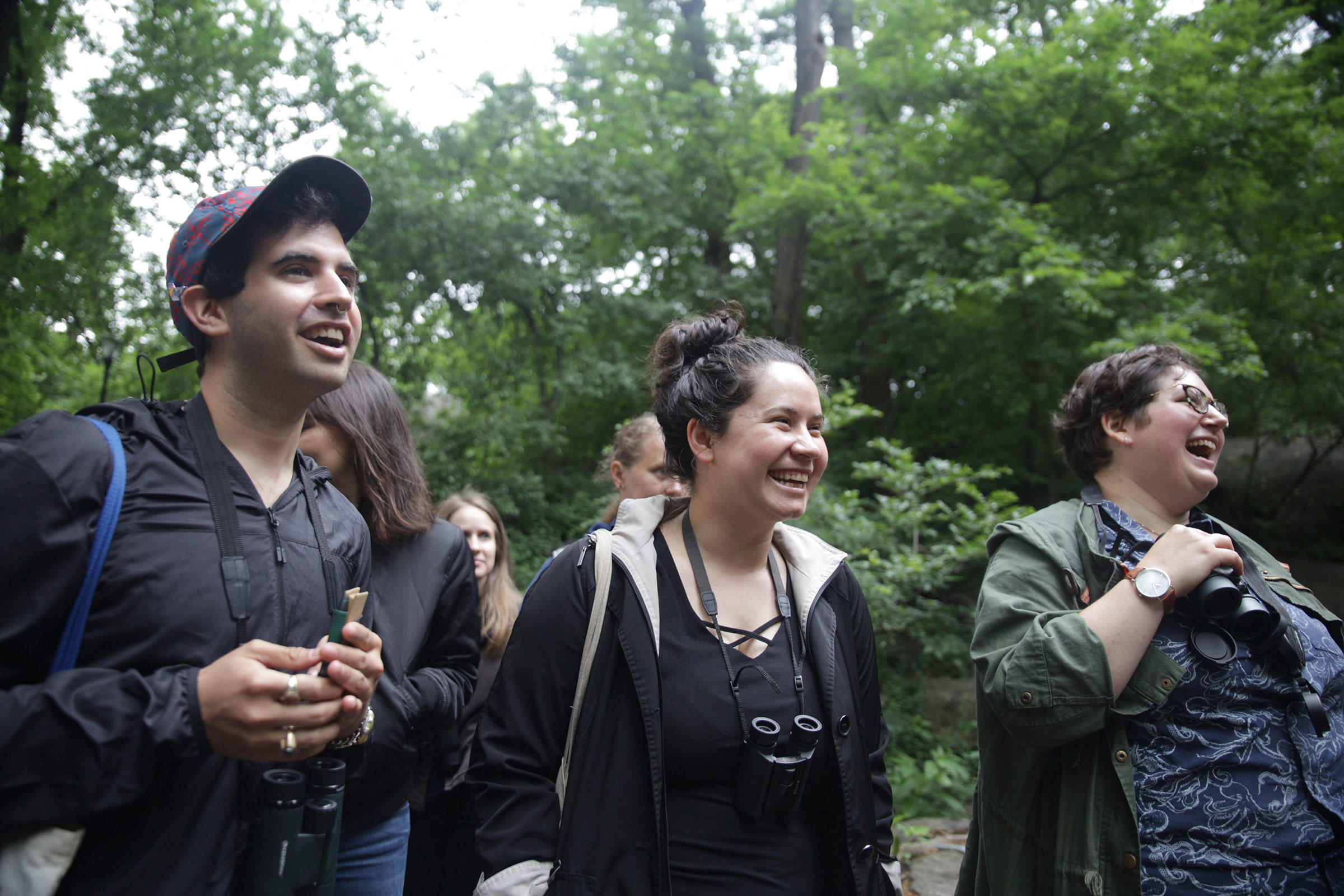 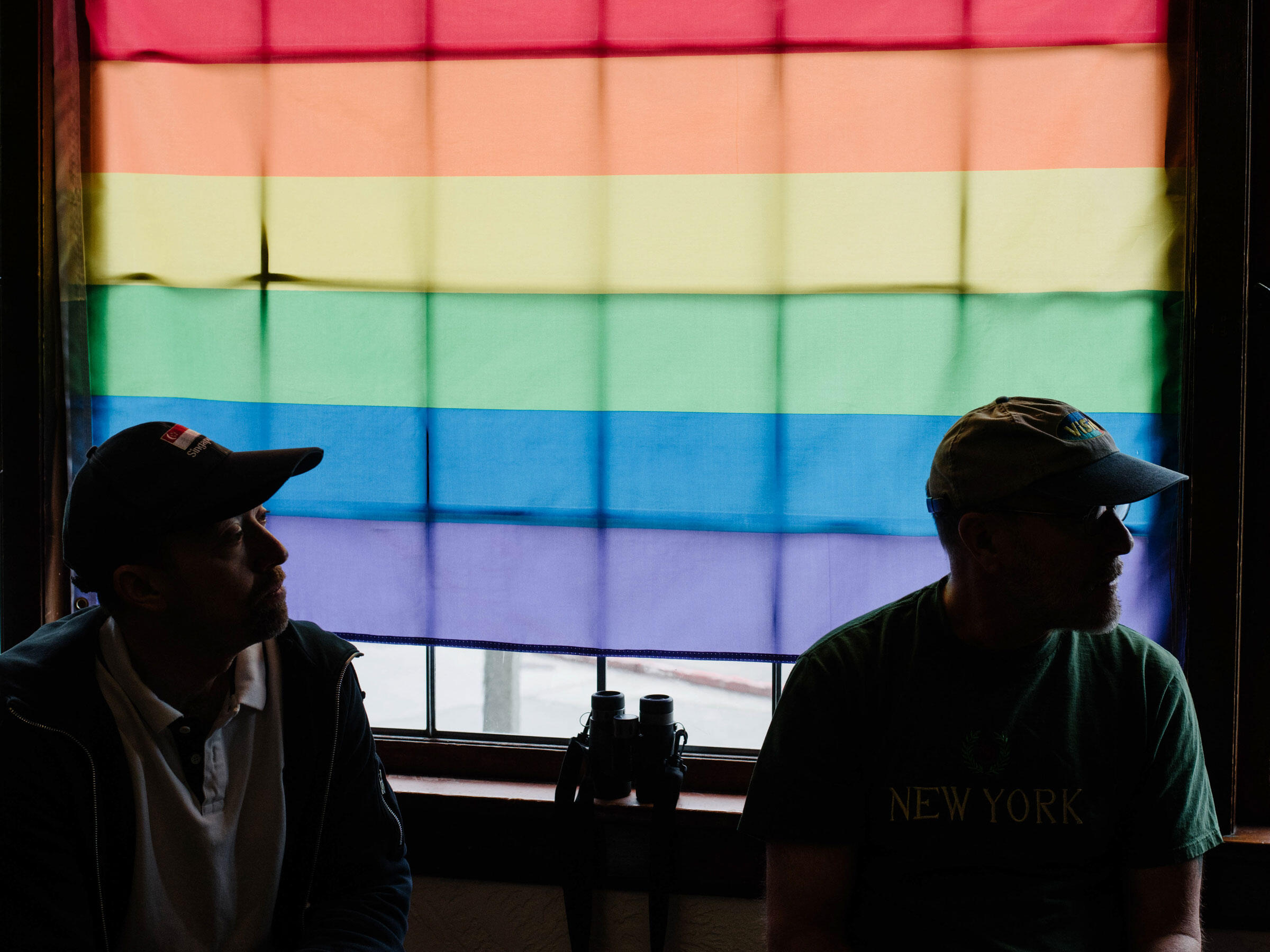 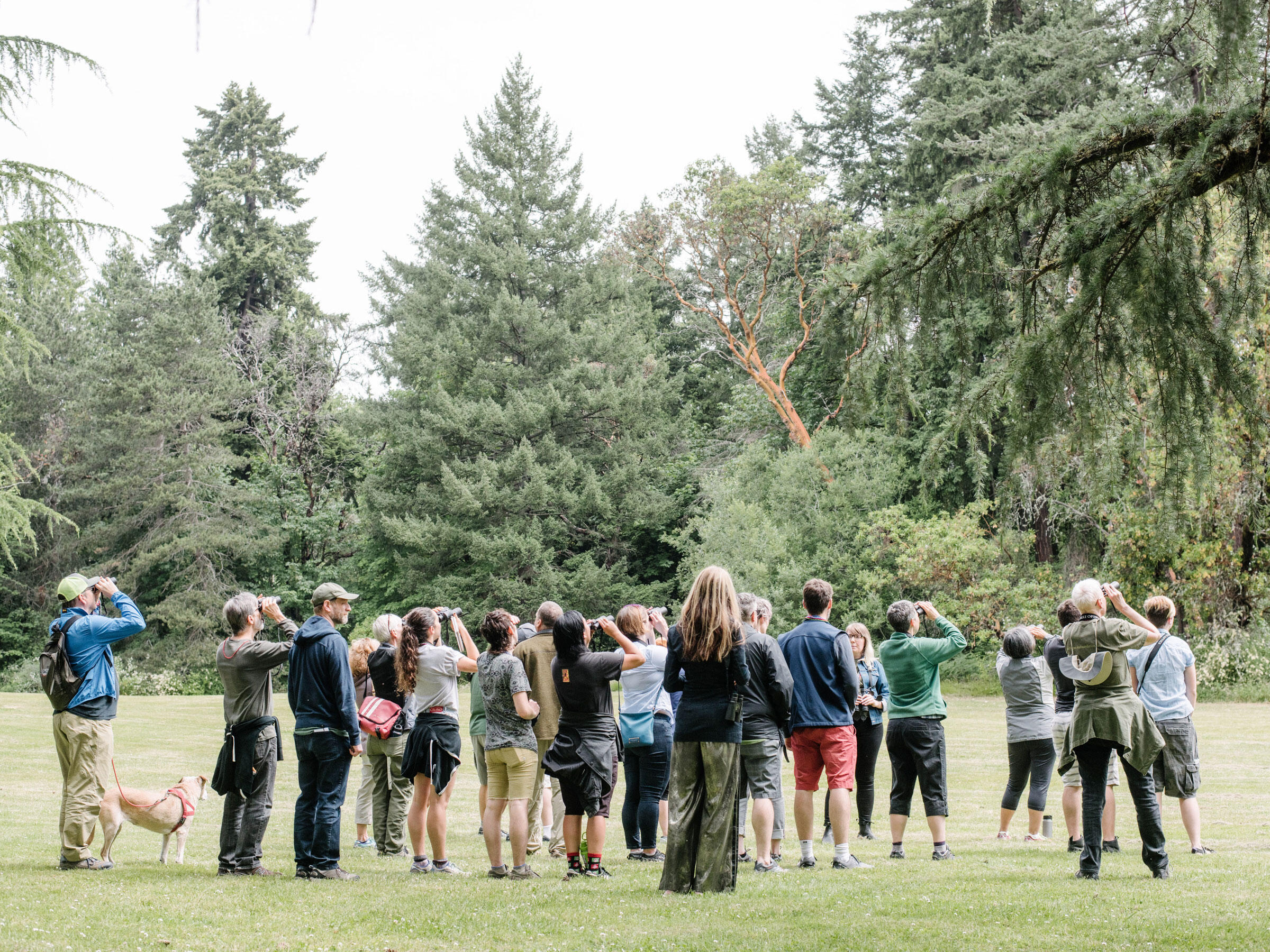 Back in New York, as we prepared to head out in Central Park, walk co-leader Martha Harbison (my boss) set the tone for a social and community-focused bird walk. Harbison, the network content editor for Audubon, delivered the opening remarks while standing on a bench. Next to her stood the walk’s co-leaders: Purbita Saha of Audubon magazine, Andrew Maas of New York City Audubon, and Andrew Rubenfeld of the Linnaean Society and New York City Audubon. By setting up a dynamic where Harbison, Saha, Maas, and Rubenfeld were facilitators rather than conventional leaders, the New York group was able to coalesce into a social unit. 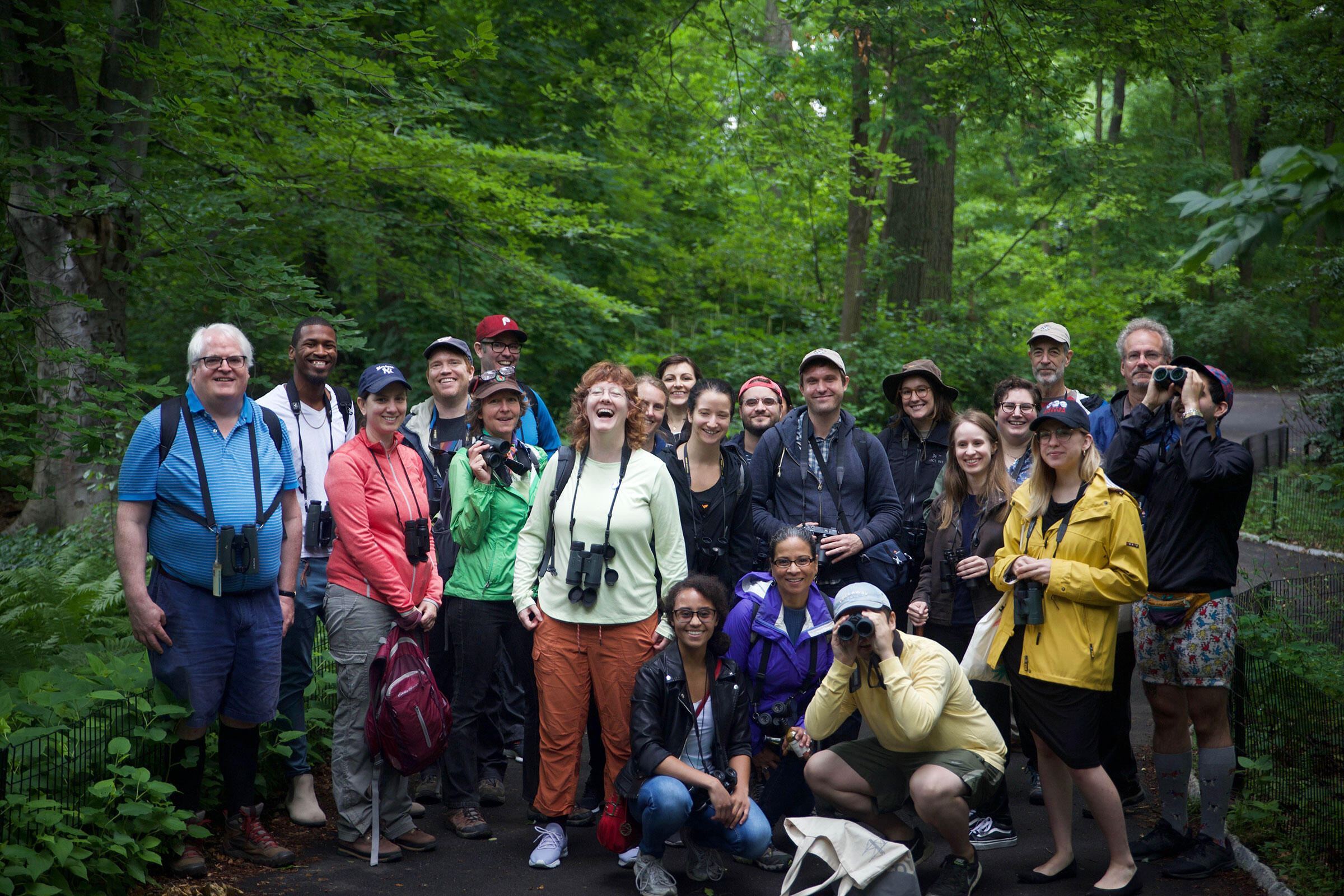 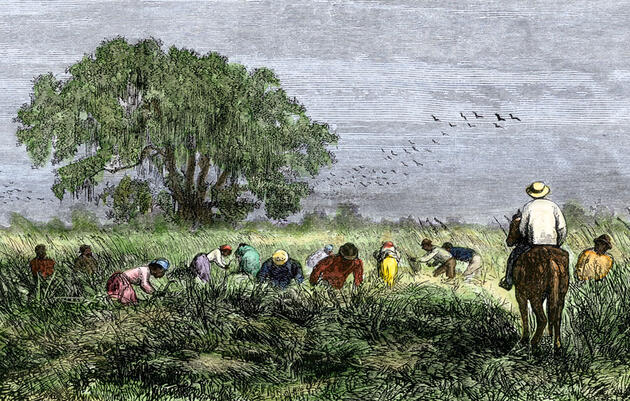 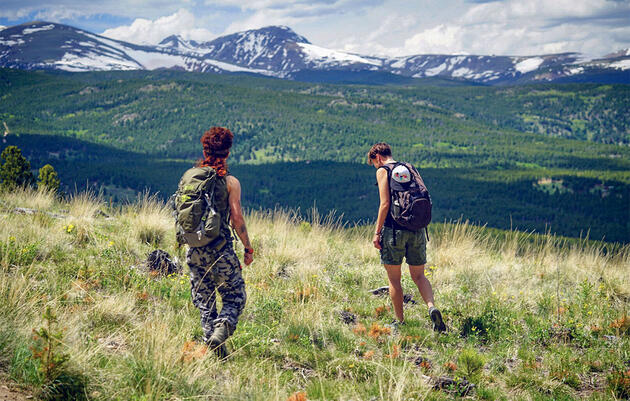 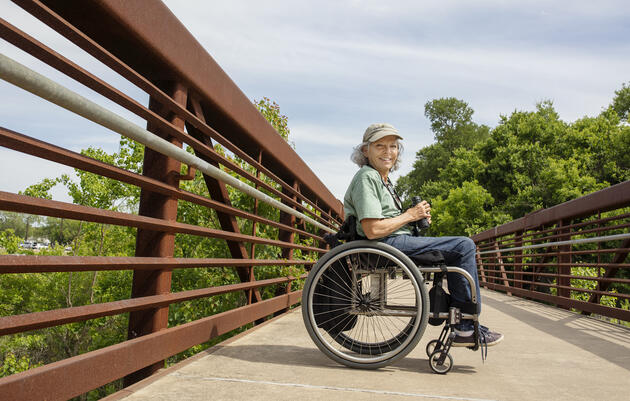