In every session of Congress since 2010, Rep. Mike Quigley (D-IL) has introduced legislation aimed at saving many of the up to one billion birds killed each year by crashing against buildings. The unlucky victims frequently fly into clear glass facades that they don’t see, or reflective ones whose images of trees and shrubs look like inviting habitat. Bird-safe materials exist—fritted glass, for example, has a texture they can see and avoid—and could prevent up to 90 percent of those deaths, yet their use remains the exception while fatal collisions remain depressingly common.

As Quigley sees it, that’s a failure that policymakers must address. “It’s our obligation to do our best to minimize the impact of our built environment on the world around us,” he said in an email to Audubon magazine. So far, his attempts to meet that obligation have fizzled. The first time he put forward the Bird-Safe Buildings Act, it attracted only three co-sponsors. Subsequent efforts have gained new co-sponsors but stalled out in committee. (New Jersey Democrat Cory Booker introduced a companion bill in the Senate last session, but hasn’t yet raised the issue in this Congress.)

But this time, things feel different. Today, the Bird-Safe Buildings Act of 2019 enjoys 39 co-sponsors from both sides of the aisle. “That's tremendously encouraging," Quigley said. “Now more than ever, I can see a promising path forward for this bipartisan legislation.”

He isn't alone in that view. Erik Schneider, a policy analyst for the National Audubon Society, says the growing awareness of the problem and support for solving it give Quigley's proposal a better chance than ever. “We have the solutions ready to go that can save the lives of millions of birds, so we just need greater adoption of those solutions, and the right standards that can help make it happen,” Schneider says.

And the action isn’t only on Capitol Hill. Advocates are excited to see Quigley’s bill joined by a surge this year in state and local legislation across the country to make buildings less hazardous.

In New York State, Gov. Andrew Cuomo is expected to soon sign into law a state bill that establishes a 15-person commission to study and educate the public about the problem of bird-building collisions, along with making recommendations to avoid them. The measure “is certainly a step in the right direction,” says Molly Adams, advocacy and outreach manager for New York City Audubon. “However, we are also excited to support actions that would require mandates and not just recommended guidelines.”

Meanwhile, in Maryland, both the state House and Senate this spring passed different versions of legislation that would require, where possible and practical, that state buildings include bird-safe features when they’re built, acquired, or substantially altered, and that building managers turn down lighting that attracts birds at night. Although the two chambers were unable to reconcile differences in the bills before the end of the legislative session, supporters expect them to be reintroduced soon, and are hopeful they’ll become law this time.

Advocates are also encouraged by local action to protect birds from some of the country’s biggest urban obstacles. In Chicago—the deadliest city in the United States for migrating birds—Alderman Brian Hopkins in January introduced a Bird Friendly Design Ordinance. It would limit use of transparent and reflective glass and reduce nonessential lighting for large residential buildings and all commercial buildings when they’re built or updated. The measure now has nine co-sponsors and counting, says Chicago Audubon Society President Judy Pollock, who hopes to see it up for a vote by the end of the year.

In New York City. where collisions kill between 90,000 and 230,000 birds each year, City Council Member Rafael Espinal, Jr., and Council Speaker Corey Johnson introduced legislation this spring that would require at least 90 percent of exterior glass on new and altered buildings to be bird-safe. That bill is set for a public hearing on September 10. “We have to step up to the plate and protect our feathered friends,” Johnson said in an email. “As a bird-friendly city, having bird-safe glass in new buildings is the right thing to do.”

And in San Jose, the city council voted unanimously this spring to supplement existing downtown design guidelines with new bird-safety measures. The new policy adds mandatory standards for buildings within 300 feet of two stream corridors that provide bird habitat, including limits on clear and reflective glass. It only covers the downtown area, but that's where most new construction is happening, making it a big opportunity to prevent collisions, according to Shani Kleinhaus, an environmental advocate with the Santa Clara Valley Audubon Society. “For San Jose, it's a big deal, and we're pleased,” says Kleinhaus, who praised city leaders for championing the regulations. “We hope one day they'll apply to the whole city.”

Like other bird-safe policies, these bills continue to face resistance from some developers who oppose new mandates that might add costs or limit their building's appeal to potential tenants. But that could be changing as support grows in the architecture world. Prominent firms have spoken in favor of new building standards, including Studio Gang, which designed Chicago’s bird-friendly Aqua Tower and called that city's proposed ordinance “a great step forward by a city with a history of groundbreaking architectural advancement.” 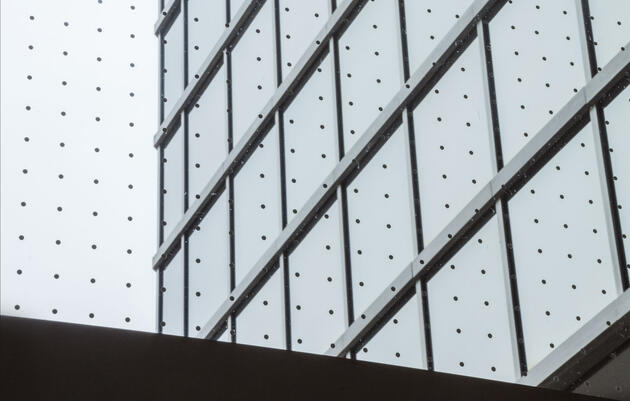 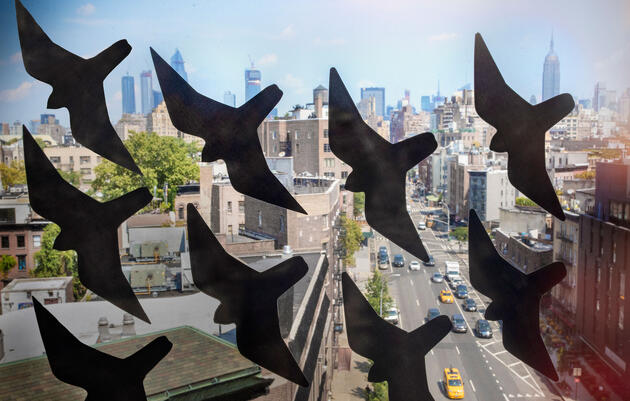 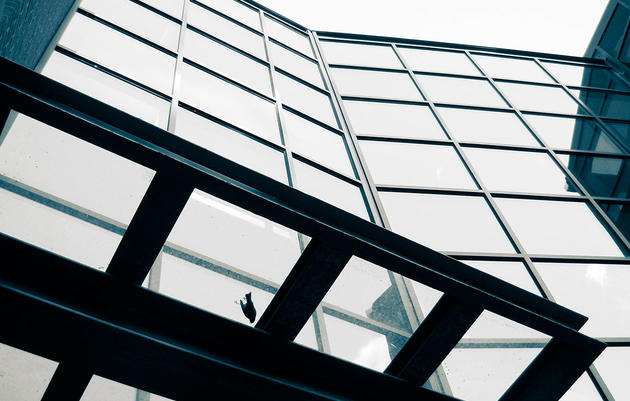 Proposed Federal Law Could Save Countless Birds From Death by Glass

Potential legislation to prevent bird strikes, introduced to the Senate this month, is an important step in helping migrating birds. But where the biggest difference needs to be made may be surprising: rural communities.