During last year’s visit to the Capitol, Audubon Arizona and its coalition partners advocated for a sustainable water future for the state by talking with legislators about the Colorado River Drought Contingency Plan (DCP), landmark legislation that would later be signed into law. But birders, hunters, anglers, brewers, and business leaders know that water issues do not subside after just one year.

Last week, Audubon Arizona and its partners in the Western Rivers Action Network (WRAN) held its seventh annual Western Rivers Day. During the series of legislative appointments, as well as separate discussions with Speaker of the House Rusty Bowers (R-Mesa) and Senator Lisa Otondo (D-Yuma), the coalition advocated for increased funding for the Arizona Department of Water Resources (ADWR), sound groundwater management, and water rights settlements for in-state rivers.

Chapter members from Yuma Audubon Society and Northern Arizona Audubon Society—as well as partners from the Arizona Wildlife Federation, Trout Unlimited, the Arizona Elk Society, and Arizona Wilderness Brewing Company—made sure to voice the coalition’s stance on a handful of water-related legislation in the hopper. These bills include HB  2675 which would leave more water in Arizona’s rivers, HB 2101 which would allot one million dollars for the Arizona Water Protection Fund, and HB 2618 and SB 1494 that would authorize the ADWR to continue as an agency.

But the topic on everyone’s mind at this advocacy day was groundwater, the source of springs and wells. Why does Audubon care about groundwater? Groundwater takes thousands of years to accrue and just decades to deplete. When it is overused, it diminishes overall water supply for Arizonans and results in degraded habitat for birds and other wildlife. According to Haley Paul, policy manager for Audubon Arizona, in order to move forward on effective management of these resources, the state must invest in hiring and retaining water professionals.

In addition to bringing their local water expertise and stories to meetings, the coalition also provided legislators with an economic report on Arizona’s rivers, lakes, and streams as well as infographics on the effects of groundwater overuse and “eight things to know about groundwater in Arizona.”

When Speaker of the House Rusty Bowers addressed WRAN over lunch and answered questions related to water legislation and the coalition’s water policy priorities, he stressed the importance of lawmakers working together with constituents on these issues.

“We are experiencing the fruits of our own success as being an attractive place to live, work, and play,” says Bowers. “We need to be capable of working with birders, anglers, water managers and organizations that will help us mitigate imminent threats to our state’s water resources.”

Just like water issues, Audubon’s advocacy work does not end on Western Rivers Day. According to Paul, capitalizing on the momentum generated at this point of the legislative session will be critical in steadily changing water policy to be good for people and good for birds. 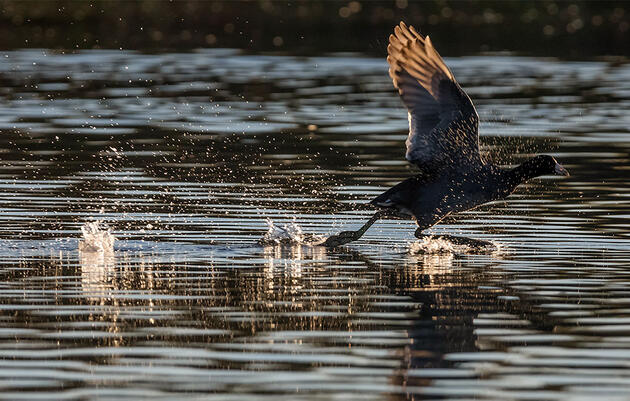 A Colorado River Drought Contingency Plan Is in Place—Now What?

Audubon charts a course for conservation on the Colorado River. 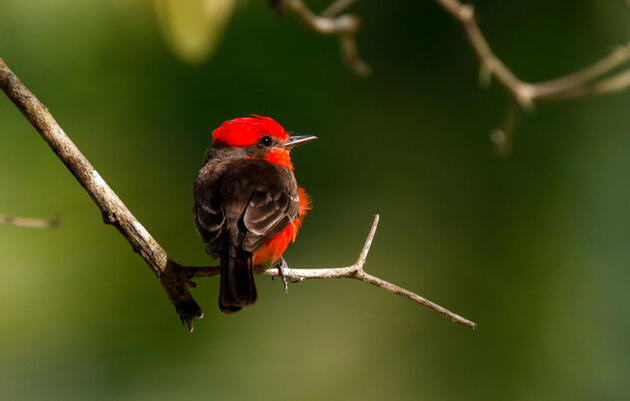 For nearly two decades, the Colorado River failed to reach the sea. 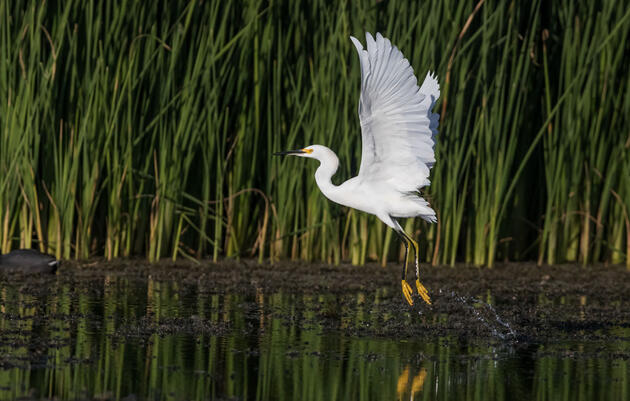