Our Favorite Fascinating Bird Behaviors From the 2020 Audubon Photo Awards

Every year the contest attracts entries capturing rare and unusual moments in the avian world. Here are this year's highlights. 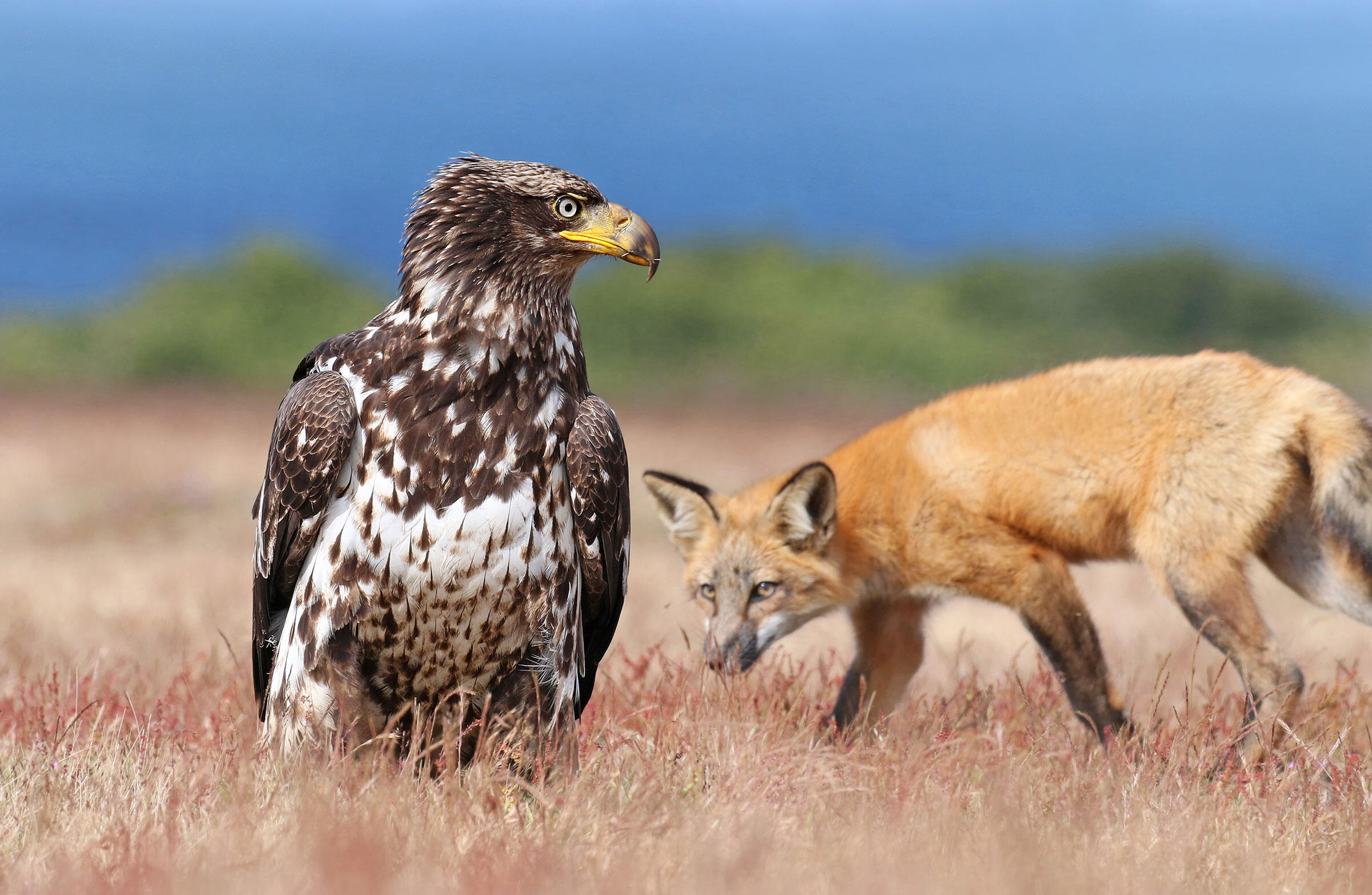 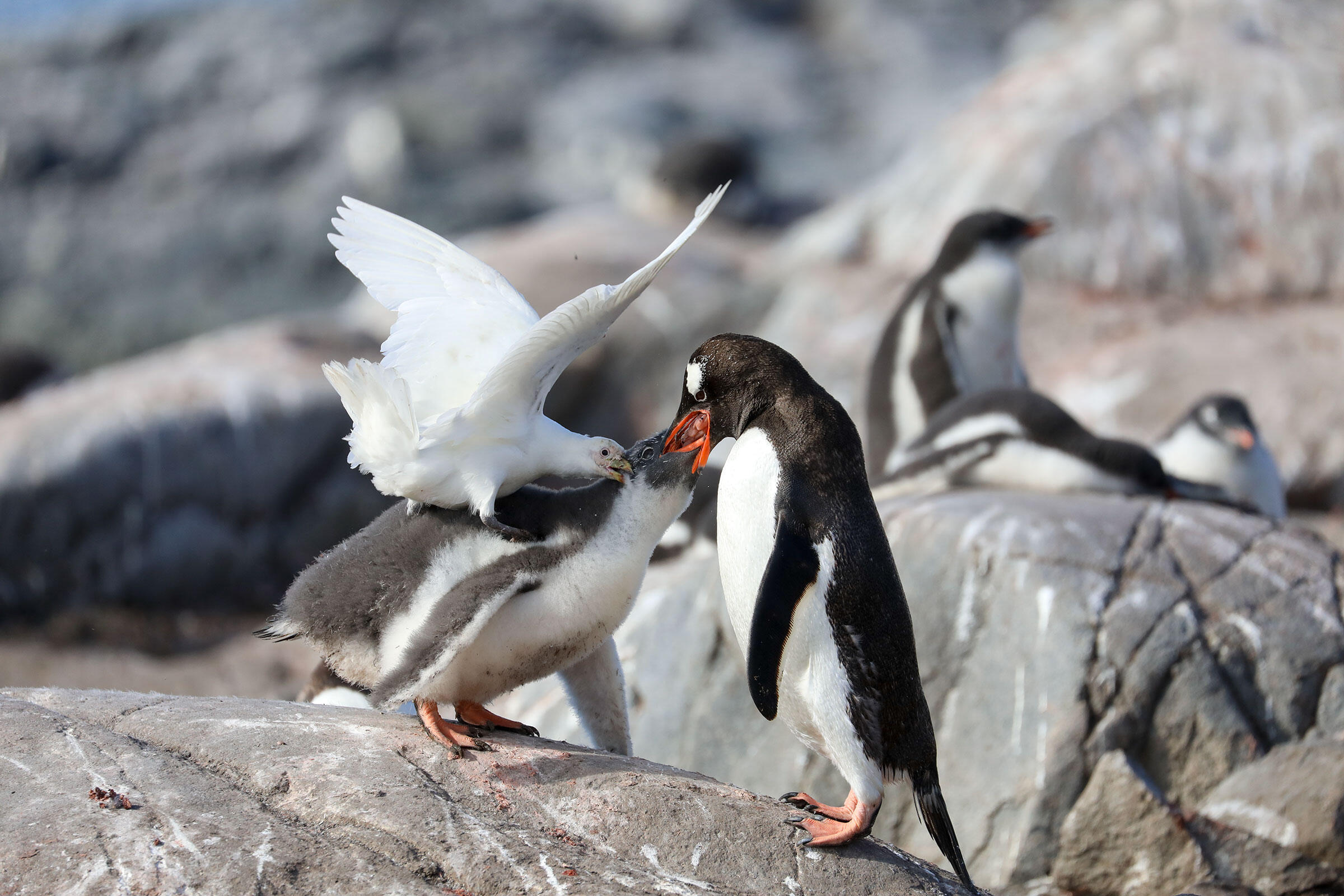 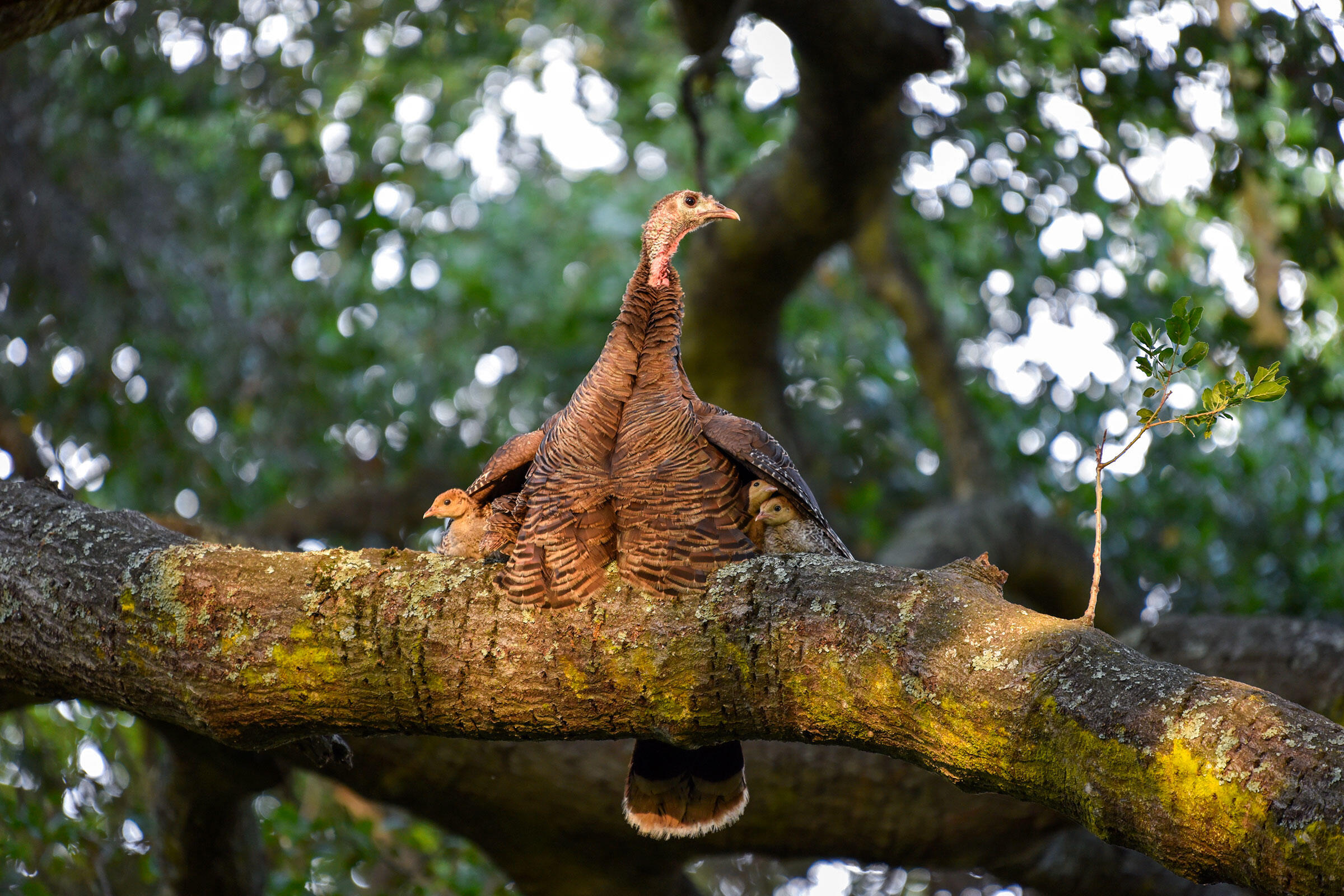 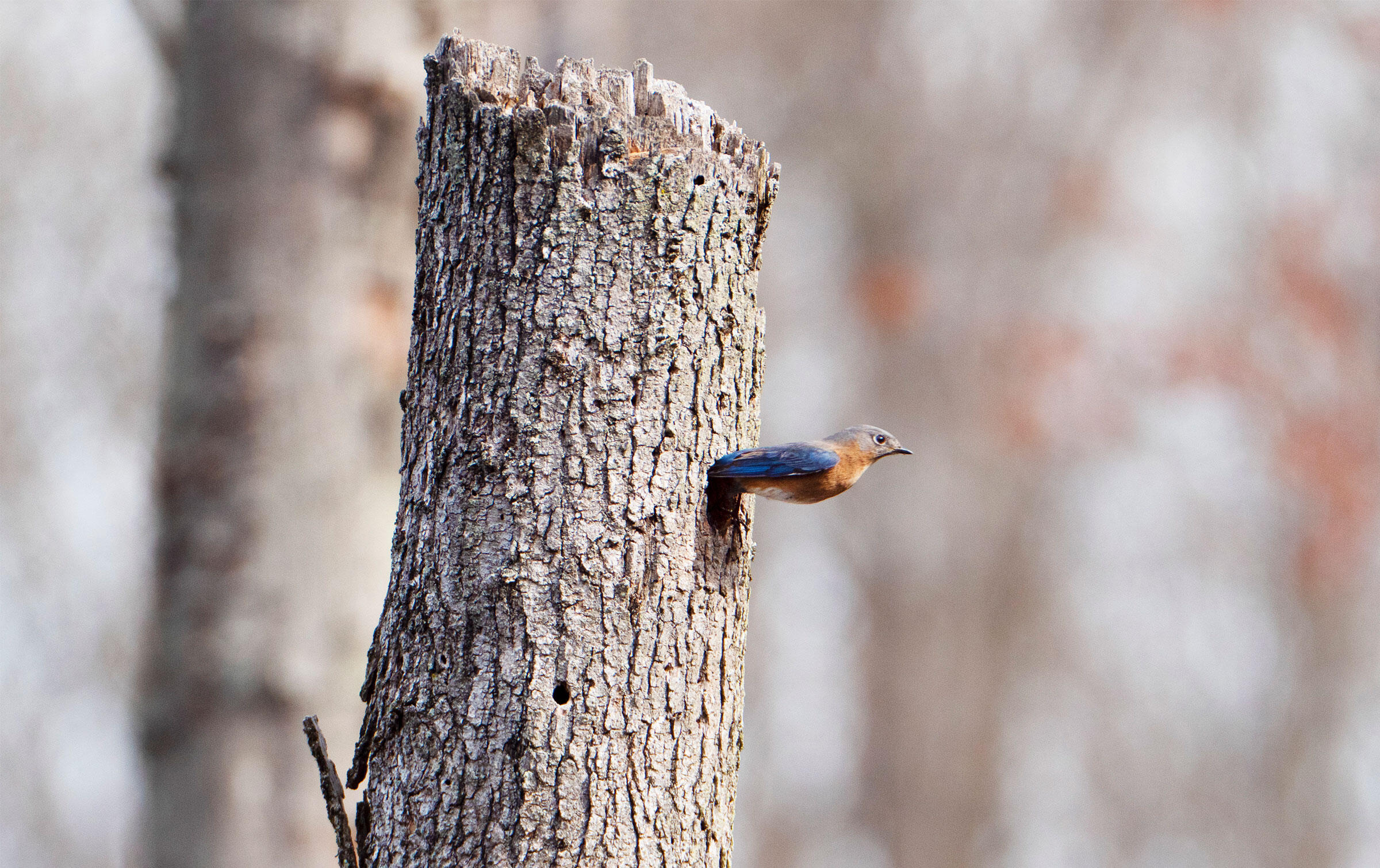 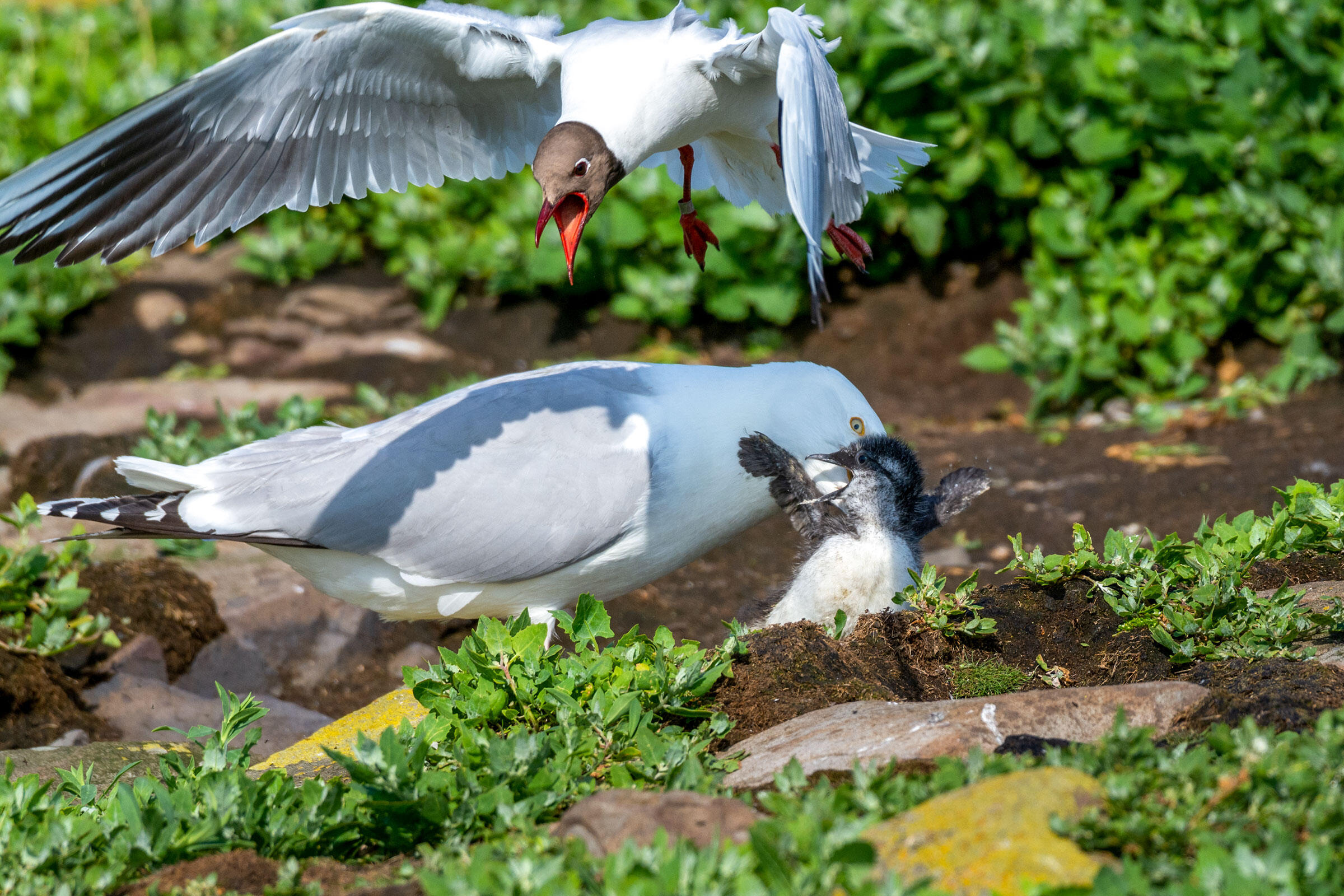 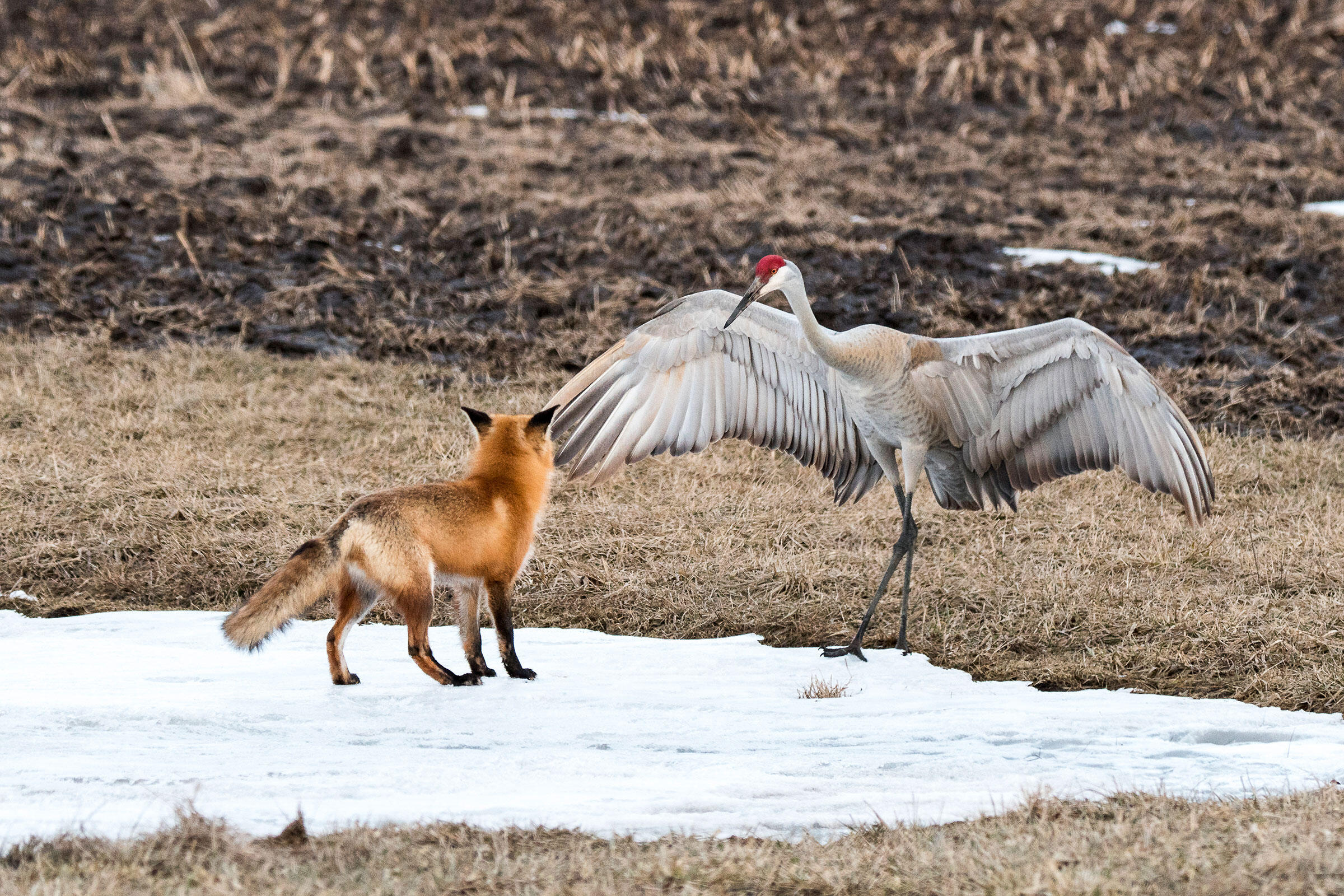