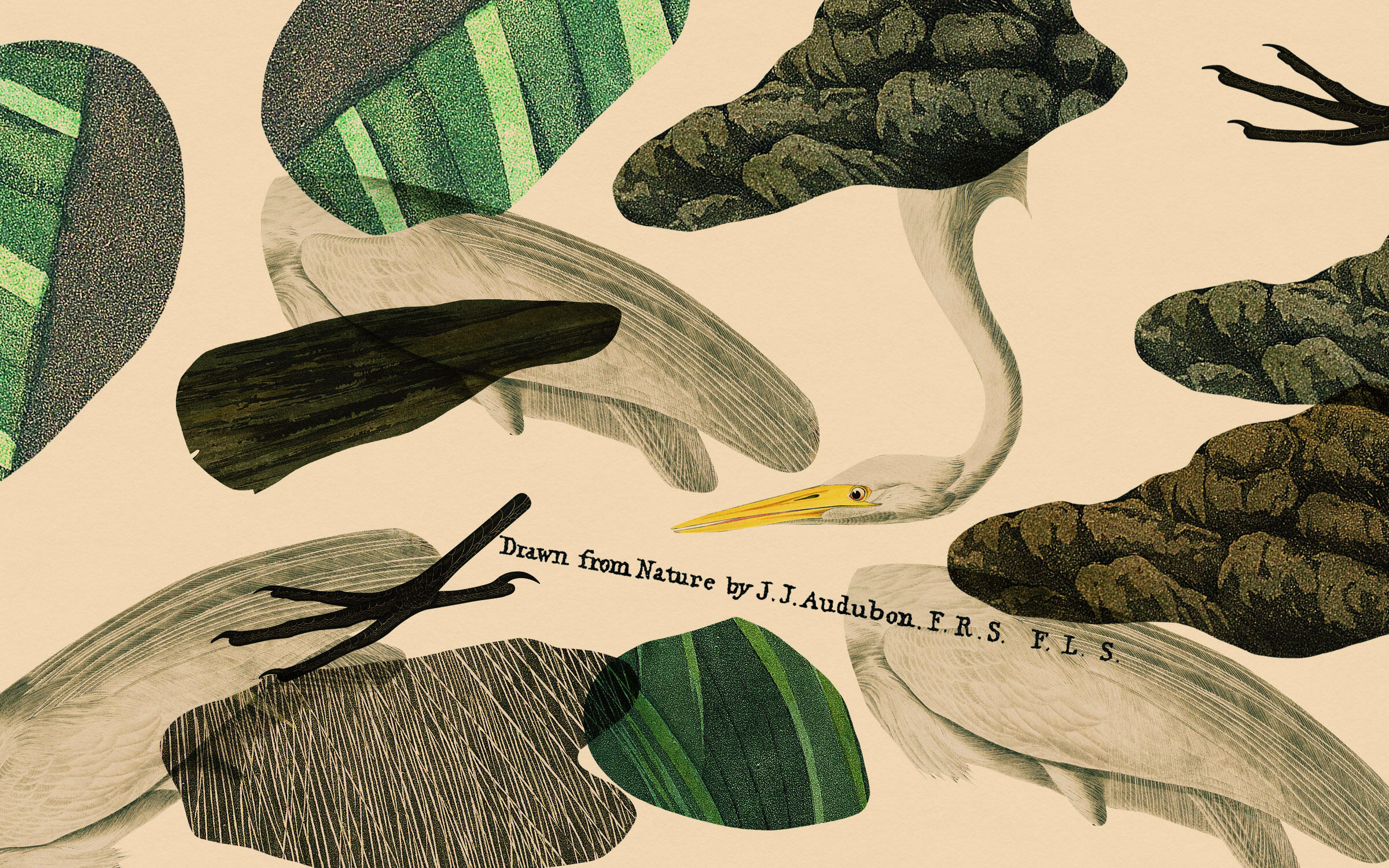 Over the last few months, we’ve committed to making Audubon an antiracist institution – a commitment built on years of learning and action. Audubon’s presence in hundreds of communities across America gives us a responsibility to help correct centuries of racial injustice by changing our internal and external practices. And that includes a reassessment of our own history.

We’re not alone among conservation organizations in taking these steps. A Washington Post article last week detailed the Sierra Club’s extraordinarily candid reckoning with the racist legacy of the iconic  John Muir and other founders. That same piece details the equity and justice efforts of several well-known environmental non-profits—as well as the experiences of some staff of color in a largely white, male-dominated field.

Audubon’s founding stories center on the groups of women who came together to end the slaughter of birds for their feathers (mostly for fancy hats), but we have glossed over the actions of the American icon whose name we bear, as well as the racist aspects of our organization’s history.

It’s fair to describe John James Audubon as a genius, a pioneer, a fabulist, and a man whose actions reflected a dominant white view of the pursuit of scientific knowledge. His contributions to ornithology, art, and culture are enormous, but he was a complex and troubling character who did despicable things during his life. And, he’s a person that some researchers have argued was part Black himself, which would mean that the most famous American bird artist was a man of color. Black contemporary artist Kerry James Marshall reflected on that possibility in The New York Times this week.

Audubon did not found the National Audubon Society or any of the other organizations that bear his name; they were named after him posthumously beginning in the 1880s and 1890s because of his deep association with North American birds.

While most have come to know the National Audubon Society for its conservation and policy leadership, its science and its community-based education efforts, we owe our members and others a full accounting and reckoning with John James Audubon himself. As you’ll see in a piece we’re publishing today by John James Audubon historian Dr. Gregory Nobles, there is a lot of John James Audubon’s personal history that must be laid bare. In the strongest possible terms, we condemn the role John James Audubon played in enslaving Black people and perpetuating white supremacist culture. We’re partnering with leading historians and journalists to grapple with John James Audubon’s legacy on Audubon.org, in Audubon magazine, and in the physical places we steward. We’ve taken down the biography of John James Audubon that has existed on this site for many years because it largely ignored the challenging parts of his identity and actions. We’ll be replacing that content altogether soon.

This is a time when Audubon magazine’s journalistic integrity, which allows us to examine our field and ourselves, will help air out our closets and illuminate the future. We’re committed to working with partners and our network through this process, and we’ll have more to say soon.

His contributions to ornithology, art, and culture are enormous, but he was a complex and troubling character who did despicable things during his life.

We’ve received overwhelming support for our antiracist commitments from Audubon members, staff, and volunteer leaders. They understand that questions of birds and conservation and questions of racial equity are not separate, though they’ve been treated that way for far too long. The artificial division between those concerns came crashing down when birder and New York City Audubon board member Christian Cooper was threatened in a racist incident in Central Park this spring, and when Black birders, scientists, and outdoor enthusiasts came together to share their stories during #BlackBirdersWeek shortly afterward.

It’s clear to us that the work Audubon does in the world—from our environmental advocacy in Washington, D.C., and state capitals, to on-the-ground conservation, to community engagement from coast to coast—must actively advance racial equity. A lift-all-boats approach is not enough and in fact often deepens existing inequities.

From incorporating inclusion and equity in our staff’s goals to the creation of an equity task force within our very supportive board, our commitment runs deep. But words are only that if actions don’t follow. We expect to be held accountable.

I should pause here to say that we’re recruiting now for several vital programmatic and management roles, including Chief Conservation Officer; VP/Climate; VP/Equity, Diversity, Inclusion; VP/Mississippi Flyway; and executive directors for field offices in the South and the Mid-Atlantic. We need leaders in all those roles who have strong foundations in and expansive visions for conservation and equity, and we recognize the importance of bringing in more senior leaders of color to Audubon. If you’re looking to make an impact at the executive or board level, please be in touch.

There’s an important conversation happening in America right now about monuments, names, and outdoor spaces. Audubon submitted a letter of support last week for three bills in Congress (H.R. 970, H.R. 4135, and H.R. 7550) that would result in the removal of two statues of Confederate officers on National Park Service lands and  initiate an inventory of other such monuments across federal lands. There’s no justification for these monuments in places that belong to every American.

And it’s not just an issue of physical monuments: Many birds are named for human beings (mostly white men), some of whom did terrible things during their lives. There’s an important debate underway about whether to change the name of birds like McCown’s Longspur, which is named for a Confederate general.  A wide range of voices including scientists and birders – many young and of color – are petitioning for change. The American Ornithological Society’s North American Classification Committee, which is the group of scientists that maintains the official list of North American bird names, is set to announce changes to its naming policies in August. We’re eager to see what they announce and will have more to say after that.

Amid a horrific pandemic and the worst economy we’ve seen since the Great Depression, the velocity of social change has accelerated, demanding a great reckoning.  We won’t fix 400 years of oppression overnight, but we can do far more as organizations and as individuals than we thought possible even six months ago. In order to do that, we have to own up to our pasts even while we chart a new future. We welcome your advice and your partnership. Here’s how to reach me.

A Moment of Reflection…and Determination

Audubon CEO David Yarnold shares the message he sent to all Audubon staff after a weekend of turmoil and heartbreak in the wake of George Floyd’s murder at the hands of the police.