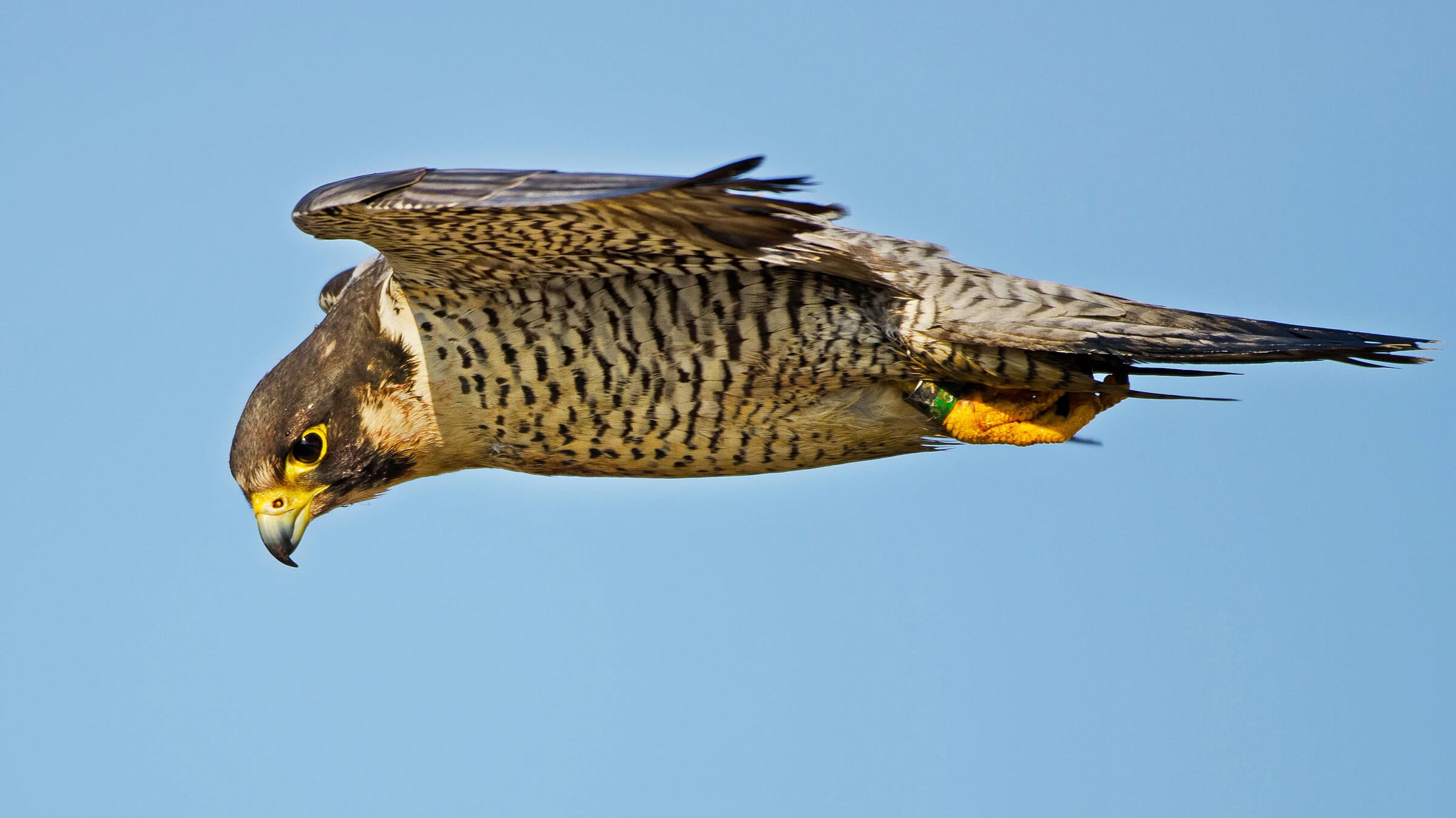 The strongest federal safeguard against the extinction of species in the United States is the Endangered Species Act. Since 1973 the act has helped save some of America's most critically imperiled birds and wildlife, including the Bald Eagle, the Peregrine Falcon, the gray wolf, the grizzly bear, and the Whooping Crane.

Despite its success, Congress has seriously considered proposals that would gut the fundamental protections this bedrock environmental law provides to America's most endangered animals and plants.

Audubon's public policy office is working aggressively to educate key members of Congress, mobilize activists, and dispel Endangered Species Act myths in order to help strengthen this act and ensure the survival of America's most vulnerable birds and wildlife.

2015 marks the 10th anniversary of Endangered Species Day. Audubon chapters and other groups across the country will mark the day with hikes and other interactive activities to highlight the most valuable plants and animals in the area. Find what events are taking place in your neighborhood or register your own event. You'll also find lots of tools and resources to make your next outing a great way to highlight endangered species.