Amanda Mascarelli is a freelance journalist specializing in science, health and environmental issues. Her work appears in publications such as Audubon, Nature, High Country News, Los Angeles Times, Science News for Kids, The New York Times, and others 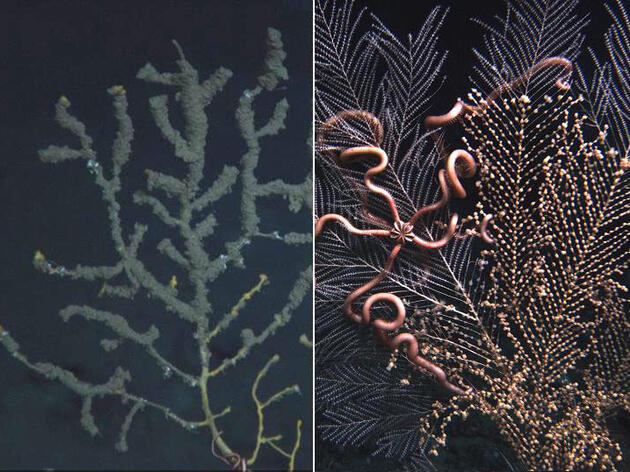 Drilling Deeper in the Gulf

December 18, 2013 — The Gulf of Mexico is one of the country’s true energy hotspots. It’s also home to deep-sea organisms that are a vital link in the marine ecosystem. 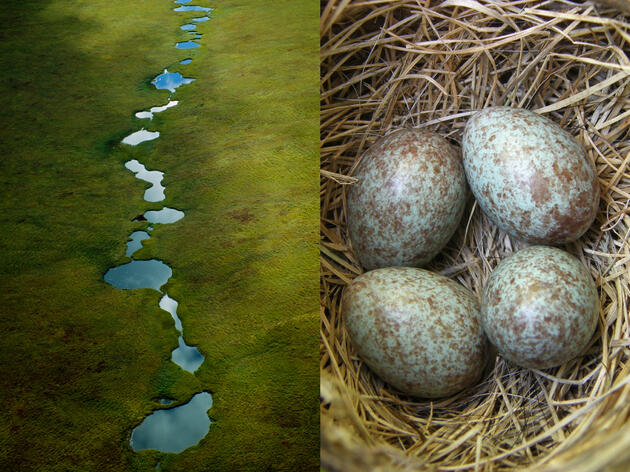 September 15, 2013 — Ornithologists are in a race against time to document shifts at the top of the world that could foreshadow what’s to come in lower latitudes. 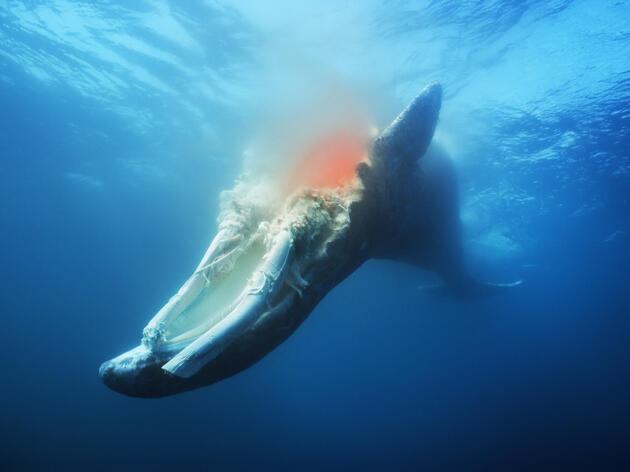 June 20, 2012 — When whales decay the seafloor, their enormous carcasses give life to mysterious worlds inhabited by an assortment of bizarre creatures. 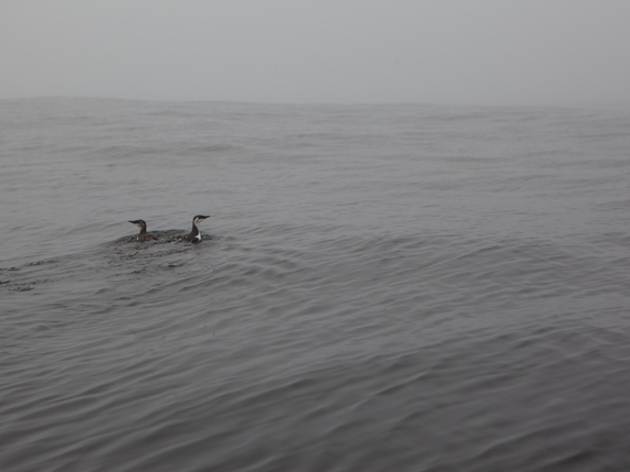 Ocean Sanctuaries Are a Boon for Fish, Seabirds, and Marine Mammals

June 7, 2012 — A chain of more than 100 Marine Protected Areas offer a safe haven for creatures from albatrosses to whales along California's 1,100-mile coastline.