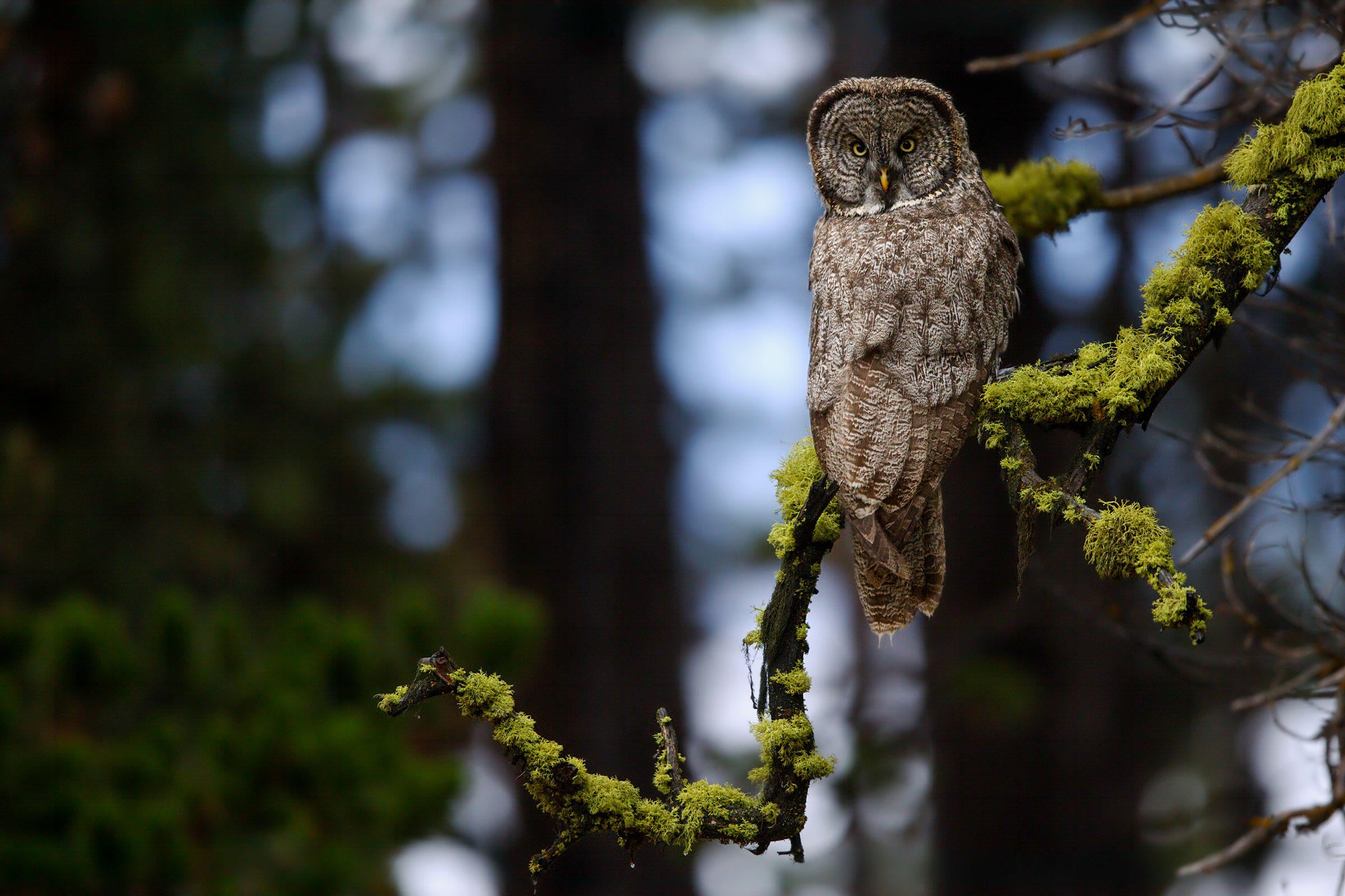 Owls are intriguing birds that easily capture the attention and curiosity of birders. These facts may help clear up a bit of their mystery and reveal what a hoot owls really are.

To learn more about these fascinating creatures, download the Audubon Bird Guide: Owls app now free on iTunes. This interactive guide to the 19 owl species of North America features both in-depth owl information and fun games and quizzes. Download it now.