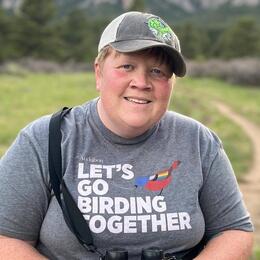 A Conversation with Derrick Jackson. #BlackBirdersWeek from Audubon.org on Vimeo.