OLYMPIA, Wash. (February 22, 2019) — Today, a bill to establish a 100 percent clean electricity standard in Washington state moved out of the House Finance Committee, clearing a final hurdle before a potentially historic floor vote. This followed closely on the heels of a companion bill passing out of its final Senate committee earlier in the week. In response, Gail Gatton, executive director of Audubon Washington, issued the following statement:

“Audubon's support for 100 percent clean electricity builds on our commitment to protect birds and people from climate change. Reducing carbon pollution by switching to clean energy sources is technically possible, economically viable, and a key driver for new jobs and economic growth. Poll after poll show the move to clean energy is supported overwhelmingly by Washingtonians and is, simply put, the right thing to do. With a floor vote anticipated in the coming weeks, we expect our elected officials will take the necessary action now to keep our birds, residents, and communities healthy and safe from a changing climate.”

In 2014, Audubon released its Birds and Climate Change Report, which showed more than half of the bird species in North America at risk of disappearing by 2080 due to shifting and shrinking ranges due to climate change. Included in the list of 314 were many found in Washington State, including the Bald Eagle, Mallard, and Anna’s Hummingbird.

Established in 1981, Audubon Washington works statewide with its 25 independent chapters and 35,000 members on the conservation of the sagebrush shrub steppe ecosystem in Eastern Washington, protection of coastal estuaries, and actions that address climate change, the number one threat to birds today. Through the Seward Park Audubon Center, it provides science, nature and environmental education programs for youth and families. Learn more at http://wa.audubon.org/, @audubonWA. 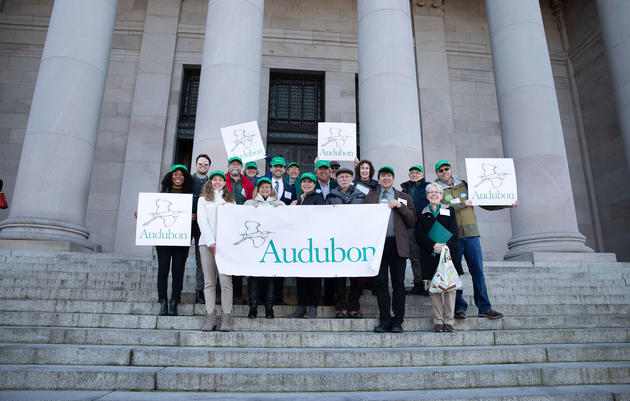 The momentum for 100 percent clean energy in Washington state is at a high, thanks in large part to local advocacy efforts. 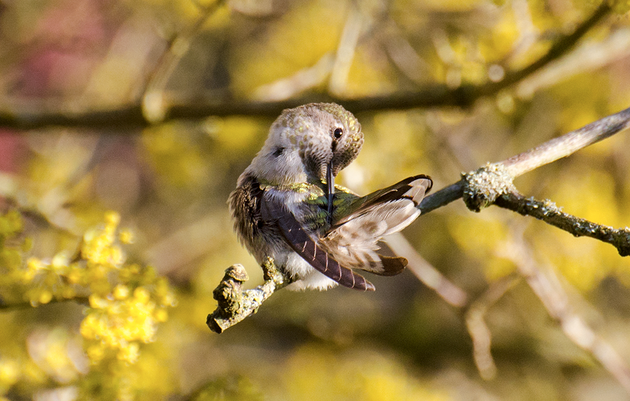 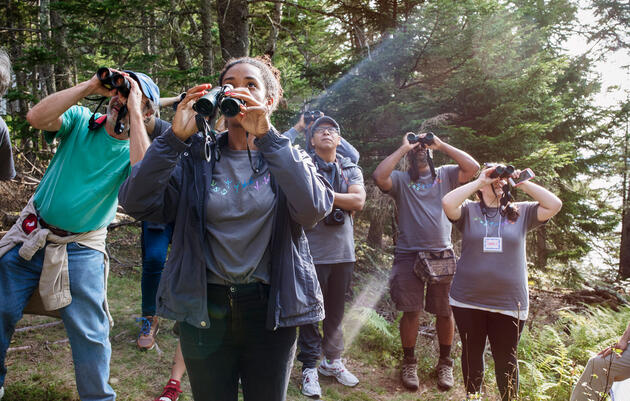