But just as you’re suffering through this brutal weather, so are birds. Raptors, in particular, find it hard to hunt when snow, water, and mud freeze over. The ice keeps them from snatching up mice, fish, or other tasty morsels under the surface, potentially leaving them without food for days on end. As a result, animal hospitals see an influx of owls and other birds of prey after snowstorms, says Sunny Kellner, a wildlife rehabilitation and outreach specialist with the Sharon Audubon Center in Connecticut.

“We typically admit owls in the winter who are either older and are having difficulty keeping up their weight, or younger and are going through their first winter, learning how to catch prey in the snow,” Kellner writes, via email.

So, first things first: How can you tell if an owl is starving or hurt in some other way? It will probably sit on the ground for a long time and won’t fly away as you approach it. Be careful as you get close, though—many species will lounge with freshly caught prey for a while. Just as you get annoyed by phone calls during dinner, it’s best not to bother these birds while they’re dining on a juicy rodent.

If you really think an owl needs assistance, the most important thing to do is call a licensed wildlife rehabilitator. In most cases they’ll drop by and whisk the creature away, but on occasion, you may be asked to pick it up and bring it in yourself. If that happens, you need to be extremely cautious—both for your sake and the bird’s.

“I can show you the scar where a Red-tailed Hawk put a talon completely through my hand 30 years ago,” says Scott Weidensaul, an owl researcher, natural-history author, and contributing editor for Audubon. To avoid injury, you have to take these birds and their tools seriously.

“Be aware that even a relatively small raptor can really hurt. A Sharp-shinned Hawk is only the size of a Blue Jay, but it's got eight needle-sharp half-inch-long knives on the ends of it feet,” Weidensaul says in an email. “And I can tell you again, from personal experience, it hurts like hell.”

To protect yourself, put on a pair of thick, leather gloves and slowly walk toward the bird. If it doesn’t move, gently place a towel around it and carefully pick it up by the body. Weidensaul notes that sometimes injured raptors will move onto their backs and raise their talons in the air in defense. If that happens, drop the towel onto their talons, and then grasp the bird by its legs. Next, wrap it and place it inside a large cardboard box with adequate ventilation. Avoid using cages or anything with wire mesh as they will damage the feathers.

Then get the bird to a rehabilitator as quickly as possible. (Find the one closest to you at animalhelpnow.org.) When transporting the bird, try to keep things dark and quiet; don't, for instance, play music or talk loudly. More importantly, don’t feed the animal or give it water. Not only might such actions acclimate a raptor to humans, the bird could require a specialized diet: Malnourished owls often don’t have the energy to digest solid food and need liquid meals to get back on their feathered feet.

All the more reason to work with a pro. “Getting the animal to a licensed wildlife rehabilitator sooner rather than later is best for the well-being of the animal, in order to begin immediate treatment,” Kellner notes in her email. “Each rescue is different so it is very important to call an [expert] who treats birds for advice and guidance.”

For more instructions on how to handle an injured bird of prey, watch this video by the Raptor Rescue Network in Wilson, Wyoming. 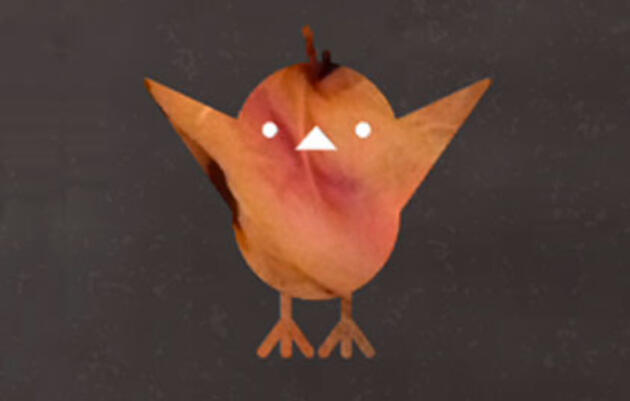 Video: When to Help a Baby Bird

Should you or shouldn't you? This little video by Slate will help you decide. 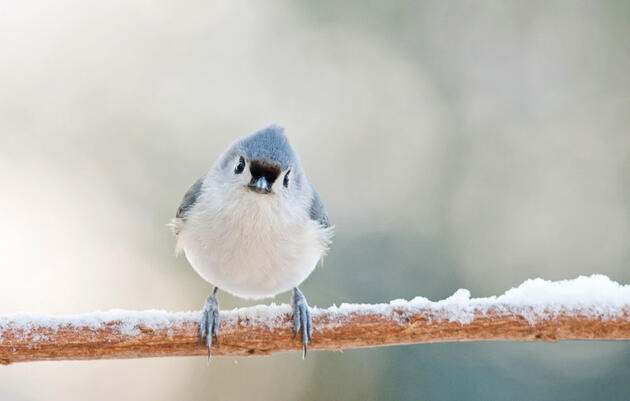 Gimme Shelter: How Do Birds Survive A Snow Storm?

Birds are incredibly resourceful in the face of severe winter weather. 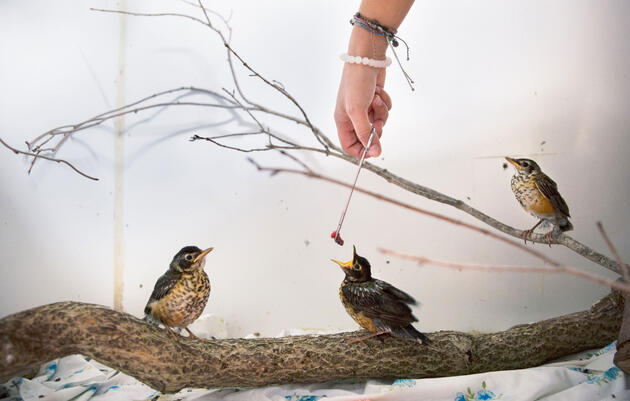 Behind the Scenes at Connecticut’s Biggest Baby Bird Nursery