WASHINGTON — Earlier today news reported that the Department of the Interior has agreed to (but not yet signed) a land transfer with King Cove Corporation in order to facilitate the building of a road through federally designated wilderness and internationally recognized bird habitat in the Izembek National Wildlife Refuge (NWR).

“The war on wildlife just continues to spread. Izembek and Alaska’s Arctic Refuge are both under attack by the administration and Congress and the justifications are simply not true. Refuges were set aside to care for the most special places in America and what we’re seeing is a methodical dismantling of the wilderness we should be gifting to generations to come,” said David Yarnold, (@david_yarnold) President and CEO of National Audubon Society.

Except for limited details acquired in October by the Defenders of Wildlife through a Freedom of Information Act Request, the public has mostly been in the dark about the deliberations between Secretary of the Interior Ryan Zinke and the King Cove Corporation. “Considering the potentially devastating ramifications of this decision for birds, other wildlife, and our nation’s public lands, it’s concerning that this transfer was executed behind closed doors,” said Susan Culliney, Audubon Alaska’s Policy Director.

Izembek is recognized as a Wetland of International Importance under the Ramsar Convention, and the lagoons at Izembek NWR and the overlapping Izembek State Game Refuge comprise an Important Bird Area (IBA) of global importance for several waterfowl species. “Izembek supports an astounding number of waterfowl,” said Nils Warnock, Audubon Alaska’s Executive Director. “Birds like the Emperor Goose, Brant, and Steller’s Eider rely on Izembek’s vast eelgrass beds where they can go through molt, feed, and fatten up for migration undisturbed by humans.” Many mammals also use the area including caribou, brown bears, wolves, and wolverines.

In 2013, the Interior Department decided against authorizing the road through Izembek, determining that the road would not be in the public’s best interest, a decision supported by several past administrations. 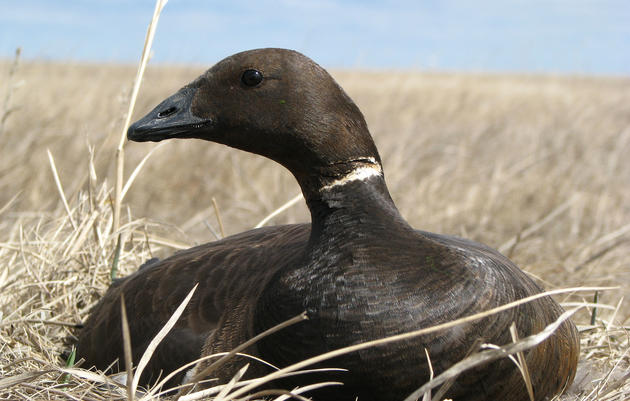 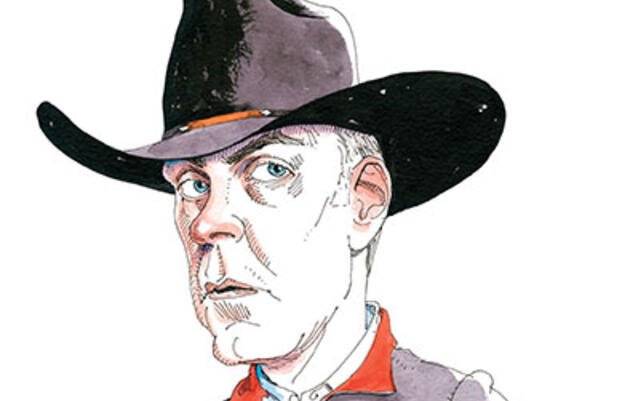 Teddy or Not? How Ryan Zinke Is Failing American Conservation

By falling short of his Rooseveltian rhetoric, the Interior Secretary is endangering his department's (and his self-proclaimed idol's) legacy. 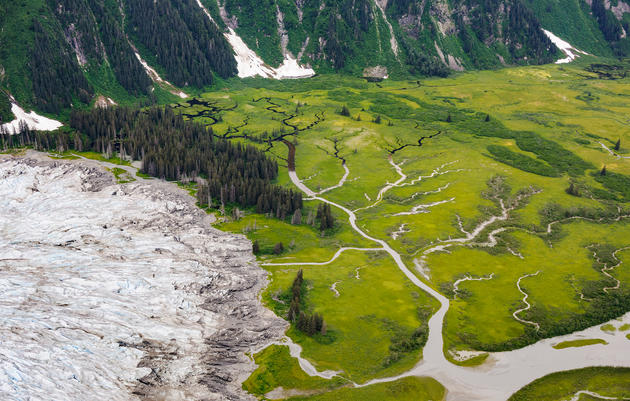 Getting Roads Out of the Tongass (Again)

A federal court bars Alaska from building logging routes through vital parts of the forest.