“There are numerous paths to reach a clean energy future, but none-of-the-above isn't one of them. The administration is taking off the table our most concrete plans to deal with climate change—but without a single alternative," said David Yarnold (@david_yarnold), Audubon's president and CEO.

"That's reckless and let's call it what it is: helping rich corporations get even richer.

“Our kids and grandkids are the big losers as a result of this assault on our future. So are 314 species of birds that Audubon already knows are at risk because of climate change. We don't believe that's what Americans voted for in November."

“It’s a shame that in a time when most Americans support limits on carbon pollution, the White House keeps moving in the opposite direction,” said Matthew Anderson, Audubon’s VP for climate.

“We know there are Republicans, Independents and Democrats all across the country who want Washington to stop sticking its head in the sand and address the single largest threat facing birds and people. When will the White House listen to the American people?

“Audubon will continue working at the local, state and federal level to fight for meaningful climate solutions in every possible way.”

In 2014, Audubon published its Birds and Climate Change Report. The study shows that more than half of the bird species in North America could lose at least half of their current ranges by 2080 due to rising temperatures. These species include the Bald Eagle, the American Kestrel and the Bullock’s Oriole. Given the urgent threat climate change poses to birds and people, Audubon supports common-sense, bipartisan solutions that reduce carbon pollution at the speed and scale necessary.

To learn more about Audubon’s Climate Initiative, including how members and supporters can take steps to help birds in a changing climate, please visit www.audubon.org/climate. 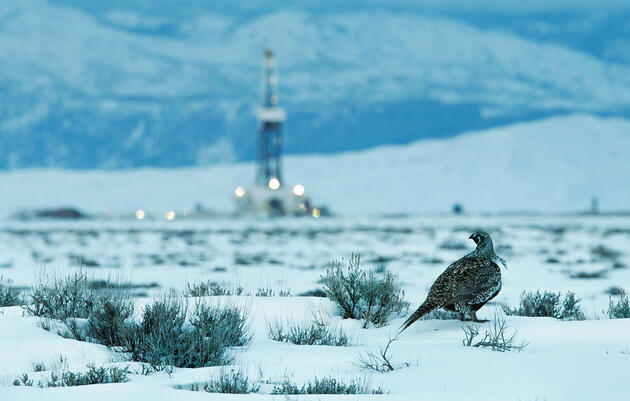 Audubon’s new study reveals the devastation global warming will likely bring down on birds―and identifies the habitat strongholds they’ll need to hang on. 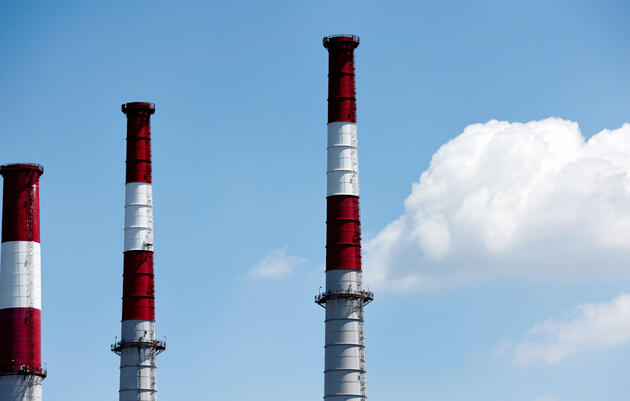 What Does the Supreme Court's Clean Power Plan Decision Mean?

The fight over the plan to cut carbon pollution will continue in lower courts. Here are the details. 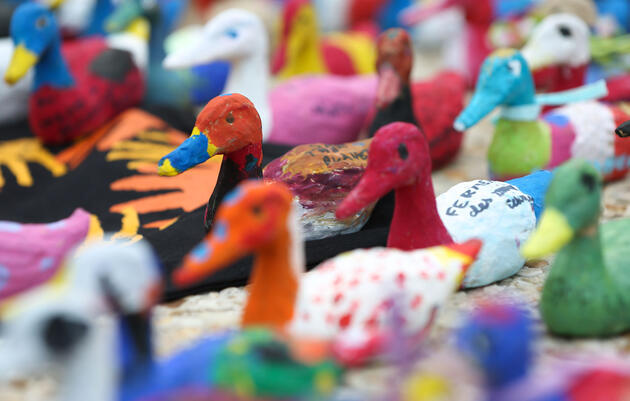