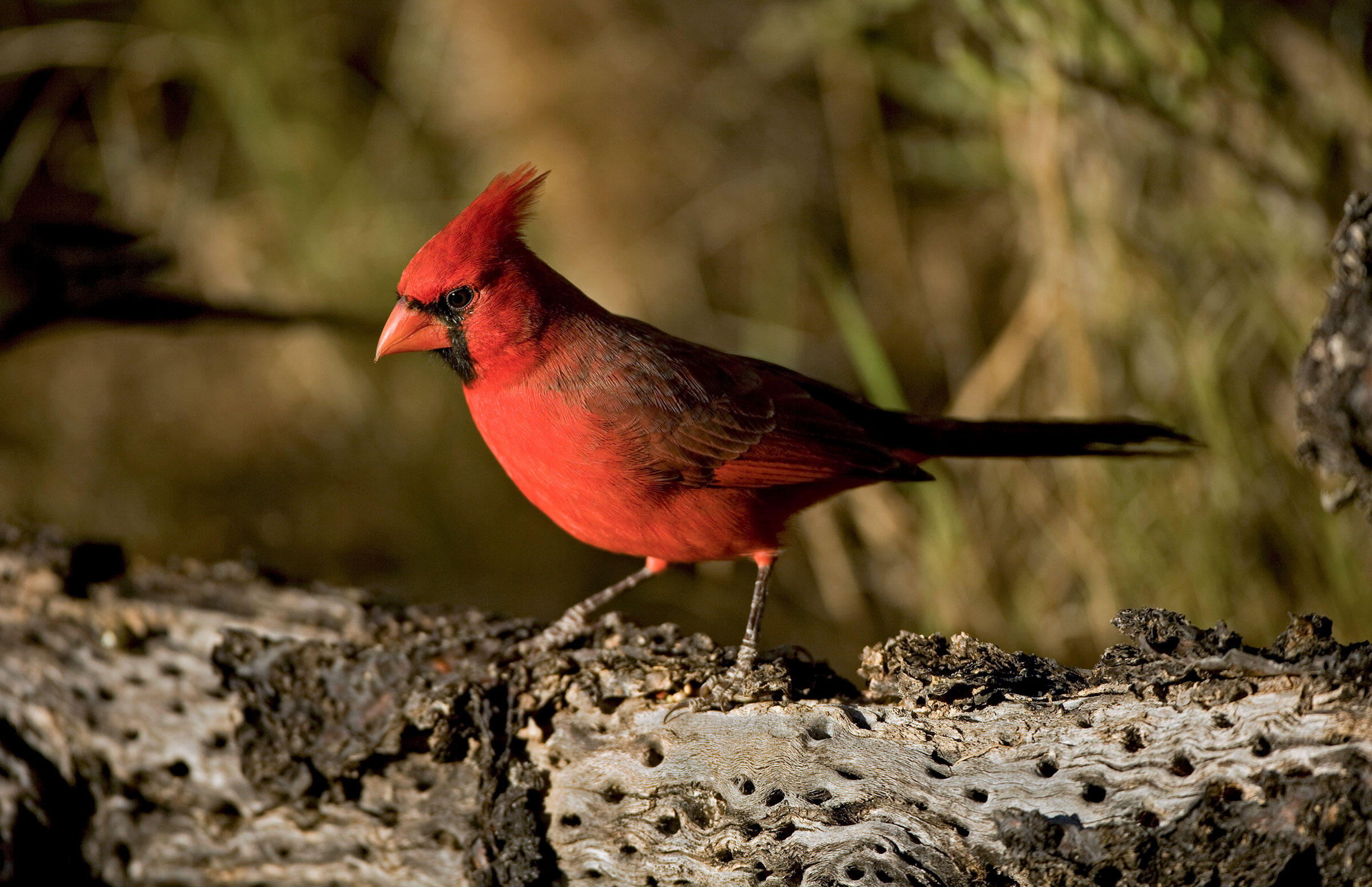 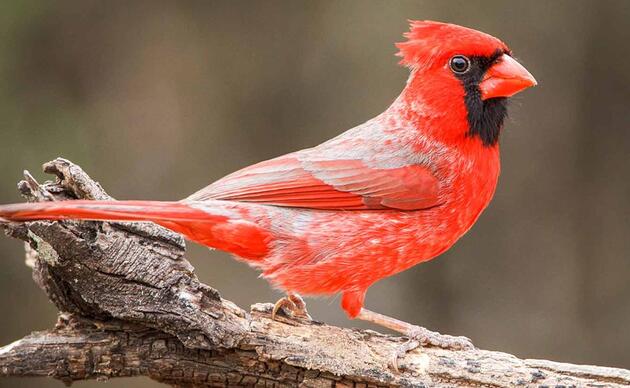 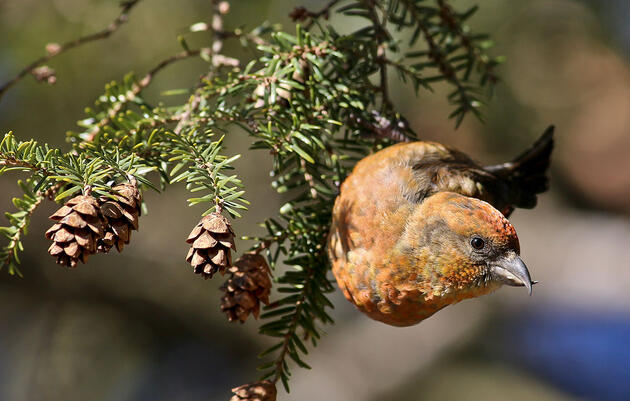 How Crossbills and Other Birds Are Rewriting the Rules of Evolution

A possible new crossbill species is the latest example of how genetic research is giving us surprising insights into the ways animals evolve. 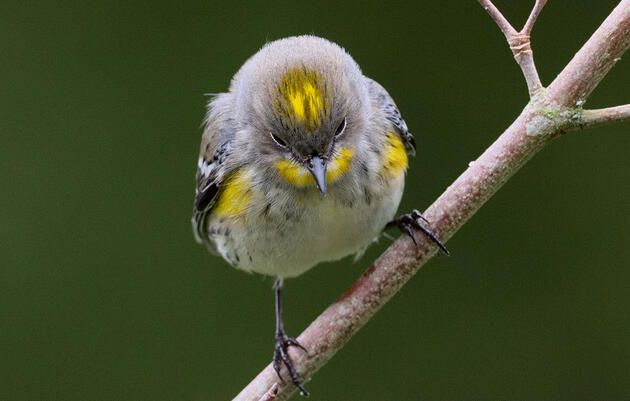 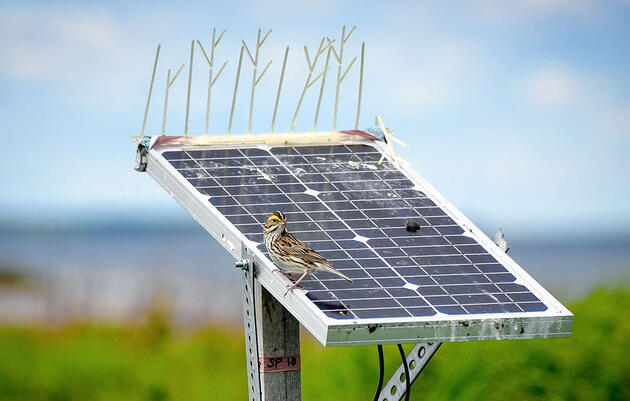 Songbirds are among a select few animals that can pick up new languages by ear. But recent research shows that timing is crucial.