Back to Nebraska close 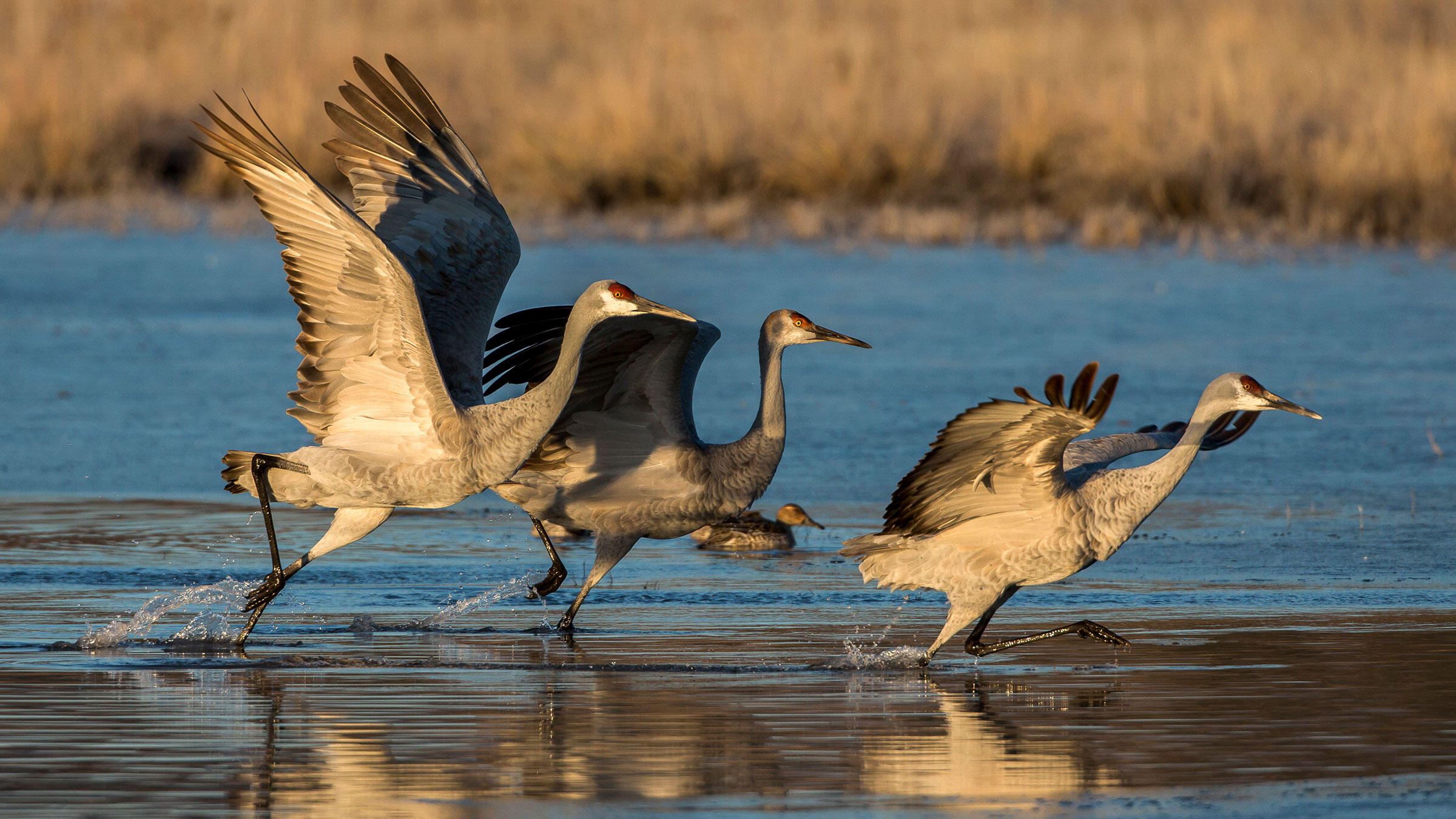 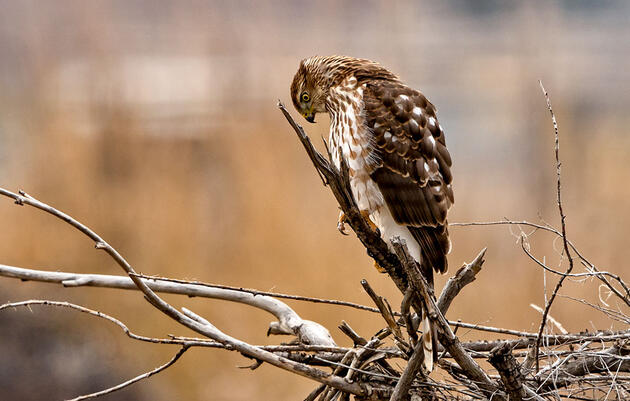 A Fish and Wildlife Service report on rolling back protections for migratory birds implies there would be benefits to having fewer of them around. 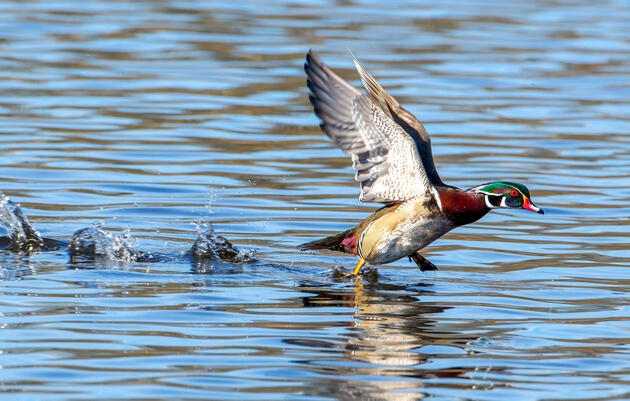 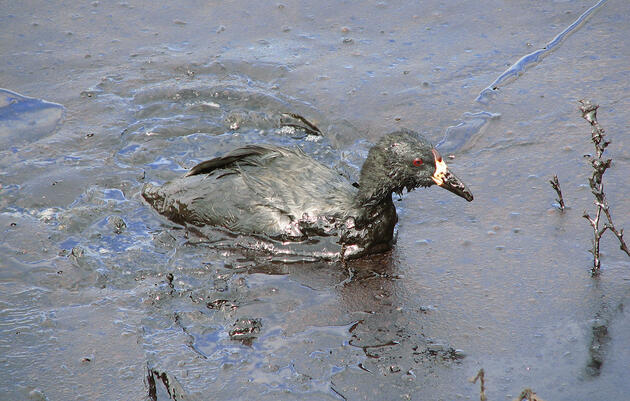