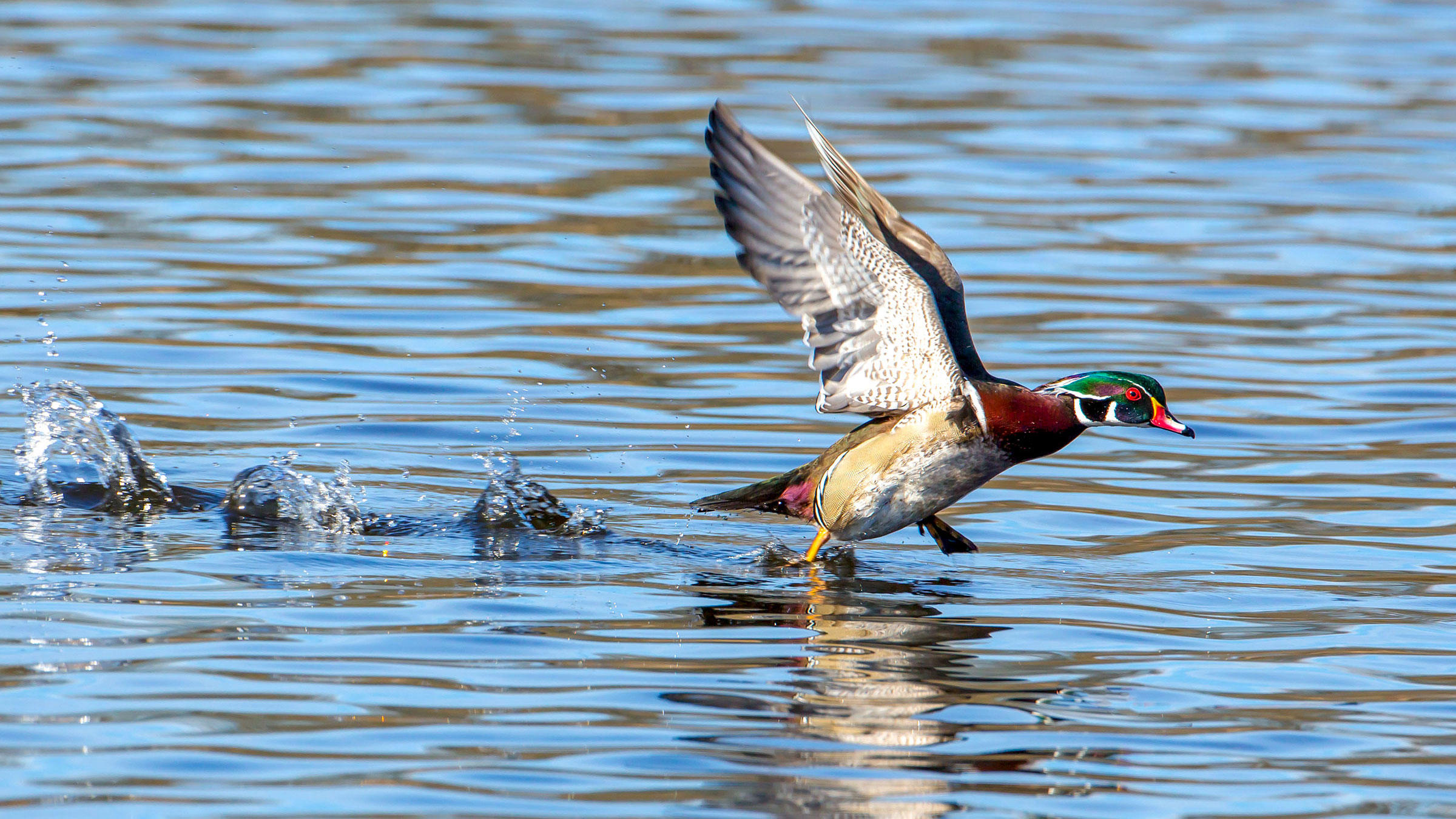 Legislation introduced today in the U.S. House aims to preserve the legal muscle behind the nation's bedrock bird-protection law even as the Trump administration continues working to weaken it. At the same time, supporters say the bill will give businesses a guarantee that they'll avoid legal trouble if they adopt required measures to prevent bird deaths.

Two years ago, the Interior Department announced a new legal opinion on the Migratory Bird Treaty Act, or MBTA, a century-old law that makes it illegal to pursue, hunt, shoot, wound, kill, trap, capture, or collect migratory birds or their eggs or nests—or attempt to do so—without a permit. Under the new Trump administration interpretation, Interior said the Fish and Wildlife Service (FWS) would end a decades-long policy of enforcing “incidental take,” the inadvertent but often predictable killing of birds. It would no longer be a violation of the MBTA, for example, to knock down an old barn, knowing it would kill owl nestlings inside, as long as the intent was to remove the structure, not to kill the owls, per one scenario that Interior laid out in a guidance document for agency staff.

The National Audubon Society and several other groups are challenging that position in court, arguing that it’s clearly contrary to the law’s purpose and that the public should have been given an opportunity to weigh in on such a significant policy change. But meanwhile, the administration is at work on regulations that would firm up the legal opinion as official FWS policy, which would be harder for a future administration to sweep aside. Even without those formal rules in place, however, the agency has declined to investigate bird deaths and even advised local governments and businesses against taking steps to protect birds, the New York Times reported recently.

Against that backdrop arrives the Migratory Bird Protection Act, introduced by Rep. Alan Lowenthal (D-CA) with bipartisan co-sponsors, which if passed would amend the MBTA to assert that, contrary to the administration’s position, the law prohibits incidental take.

“Every Democratic and Republican presidential administration since the 1970s has interpreted and applied the law in a similar way, which has saved countless numbers of birds,” Lowenthal said in a press release. “The Trump Administration’s wrong-headed reinterpretation of the MBTA instead lets commercial interests off the hook when it comes to killing birds. My bill will reverse that by reaffirming and formalizing the MBTA protections.”

Sponsors and supporters say recent evidence of declining bird populations underscores the need for the legislation. In the past half-century, North America has lost an estimated 3 billion birds, more than 1 in 4 individuals, according to a major study last fall. And Audubon’s most recent scientific report found that 389 of the continent’s bird species are vulnerable to extinction as climate change drives up temperatures, fuels extreme weather, and wipes out suitable habitat.

“This new legislation comes at a critical time and will protect the Migratory Bird Treaty Act – a law that has saved birds Americans love, the Snowy Egret, the Sandhill Crane, and the Wood Duck,” said David Yarnold, president and CEO of the National Audubon Society, in a statement. “We did all that while our energy industry and broader economy flourished over the last century.”

Oil pits in the U.S. kill as many as 1 million birds a year.

The bill also calls for the FWS to establish a permitting process that would protect companies from legal action for incidental take, so long as they adopt recommended practices and technologies that have been shown to significantly reduce bird injuries and deaths. Rather than applying to individual projects, these general permits would lay out requirements for entire industries. The program would start with five types of industry activities known to harm birds: oil, gas, and wastewater disposal pits; methane or other gas burner pipes; communication towers; electric transmission and distribution lines; and wind and solar power operations. Oil pits in the U.S. kill as many as 1 million birds a year, communications towers can cause up to 7 million avian deaths annually in the U.S. and Canada, and the yearly death toll from power lines in the U.S. can reach 64 million birds.

Under the proposal, companies would pay permit fees to help fund the permitting program and research into bird-saving innovations. Additional “mitigation fees” would be assessed for unavoidable bird deaths, with the revenue supporting bird conservation programs. And negligent companies would pay fines that would help fund the North American Wetland Conservation Act program.

The federal government has rarely used the full force of the MBTA to penalize companies that ignore recommended safeguards or are responsible for egregious bird deaths. Perhaps the most famous example was a $100 million fine against BP for killing an estimated one million birds in the 2010 Deepwater Horizon disaster. “Fish and Wildlife could have taken a sledgehammer and started pounding people, but it never happened,” says Jon Andrew, who served as chief of migratory bird management for the agency from 1999 to 2002. “It was very discretionary, cooperative, try to get people to do the right thing instead of immediately writing tickets and arresting people.”

Even though rarely used, the threat of legal action helped convince industries to work with the FWS to find solutions to prevent bird deaths. Relatively simple solutions are often effective, such as covering oil waste pits so birds don’t mistake them for ponds that are safe to land in, or spacing electrical wires farther apart than an eagle’s wingspan to prevent electrocutions.

But when the Trump administration announced it would no longer enforce incidental take, the incentive for companies to cooperate evaporated. “There is no current risk that any company will be prosecuted no matter how many birds it kills—no risk at all,” says Bob Dreher, senior vice president for conservation programs at Defenders of Wildlife. The Interior Department has not taken a position on the new bill.

Dreher is a former FWS official who was part of the Obama administration’s effort during its final two years to establish an incidental take permit program under the MBTA like the one in today’s legislation. The agency already oversees MBTA permits for activities like duck hunting and controlling bird populations at airports, but setting up the incidental take permit program proved too big a bureaucratic lift to accomplish in two years, leaving what he describes as a gap in the law that complicated its enforcement: companies could be prosecuted for incidentally taking birds without a permit, yet there was no permit available. Dreher says the new system would speed up adoption of bird-saving measures while giving businesses legal certainty.

Even so, the legislation will likely face strong pushback from industry. “The sheer number of often common birds covered by MBTA mean this bill would be impractical to enforce,” said Kathleen Sgamma, president of the Western Energy Alliance, who said in an email she doubts Congress will pass the bill. The U.S. Chamber of Commerce has likewise called the proposal burdensome, and wrote a letter to lawmakers opposing a draft version of the bill.

Supporters admit the bill faces an uphill climb in the Republican-majority Senate. “But if we can get hearings on it, establishing it as a responsible approach to this problem, it will lay the groundwork for where we go next,” Dreher says. “There’s a real sense of excitement and real commitment that I’m seeing in everybody from the conservation community, that we see from people up on the Hill. It’s really a wonderful thing.”