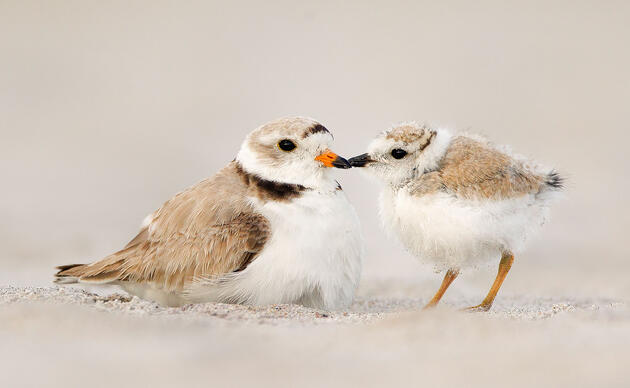 The enterprising pair have made Montrose Beach their new home, and not even flooding will keep them from trying to build a family

New outreach programs in national and state parks turn canine foes into friends of nesting birds and other wildlife.

Meet Old Man Plover, the Pride of the Great Lakes

He’s had a long life and dozens of chicks. But most importantly, he’s a symbol of prosperity for a rebounding species and region.