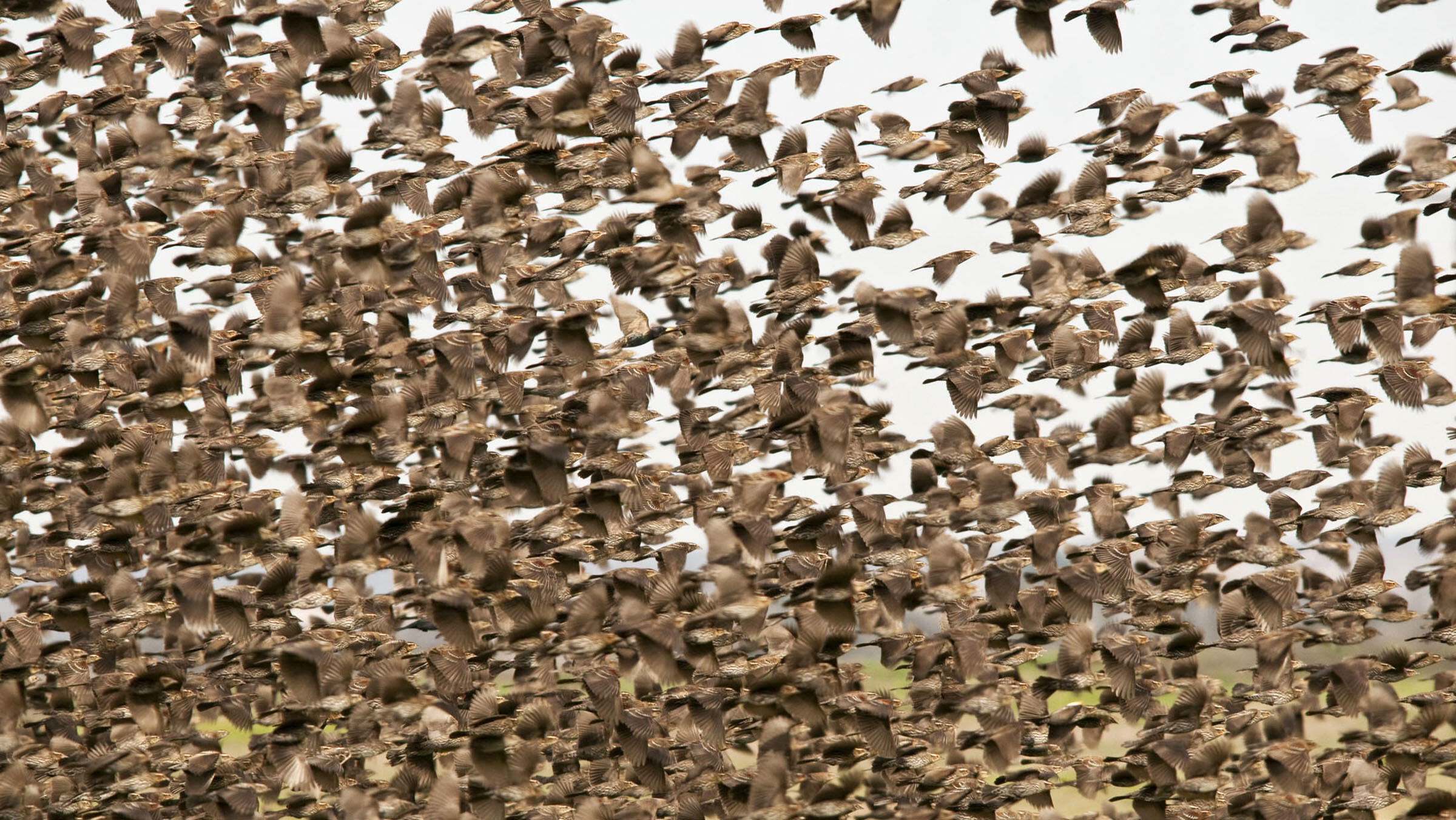 Hundreds of millions of acres and billions of dollars are at stake in the management of public lands. The Department of the Interior alone has an annual budget of $14 billion, and four federal agencies—the U.S. Fish and Wildlife Service, the National Park Service, the U.S. Forest Service, and the Bureau of Land Management—control 609 million acres of American land dedicated primarily to conservation. In 2010, a single policy decision by the BLM to limit energy development within core habitat for the Greater Sage-Grouse on BLM-controlled lands protected 15 million acres of habitat.

Even more can be accomplished through federal support for conservation on private lands. Federal agencies like the Natural Resource Conservation Service (NRCS) and Farm Services Agency manage billions of dollars in Farm Bill conservation funding. Increasingly, the NRCS is directing this funding to bird conservation and the protection of large landscapes.

Because these federal agencies control massive funds and extensive lands, Audubon can have a broad conservation impact when we work with them as partners and advocate nationally for our conservation priorities.

Audubon is a consistent advocate for core laws protecting birds such as the Migratory Bird Treaty Act, Neotropical Migratory Bird Conservation Act, and Endangered Species Act, and also for the high-value bird habitat within the National Wildlife Refuge System. We are currently focused on passing the Agreement for the Conservation of Albatrosses and Petrels, which would address persistent threats to some of the world’s most imperiled birds.

Audubon advocates for protection and restoration of ecosystems from the Everglades to the Mississippi River to the sagebrush steppe.

Audubon’s new climate modeling shows that 314 North American bird species are threatened with extinction due to climate change. Audubon advocates for policies that reduce greenhouse gas emissions, climate adaptation strategies that protect birds, and energy siting policies and practices that allow renewable energy to be deployed with minimal impacts on birds and their habitats.

Audubon is the only national conservation group with both a significant presence in the state and also full time lobbying representation in Washington, and has lobbied to protect the Arctic National Wildlife Refuge from drilling for more than 25 years. We recently secured administrative protections for 11 million acres of habitat in Alaska’s National Petroleum Reserve.

We partner with federal agencies and funding bodies to increase protections for Audubon priority habitats and birds and to ensure Audubon projects and core policy areas receive as much federal funding as possible.

Mobilizing our network—from state directors and highly active chapter members throughout the country, to the tens of thousands of online activists—to advocate for our core policy areas is a critical component of any Audubon policy effort. Audubon’s national policy staff, based in Washington, D.C., has the expertise to leverage the nuances of legislative strategy, the ability to manage relationships with key players in Congress and in federal conservation agencies, and the strength to mobilize Audubon’s assets in the field all in service of our core policy and conservation goals.