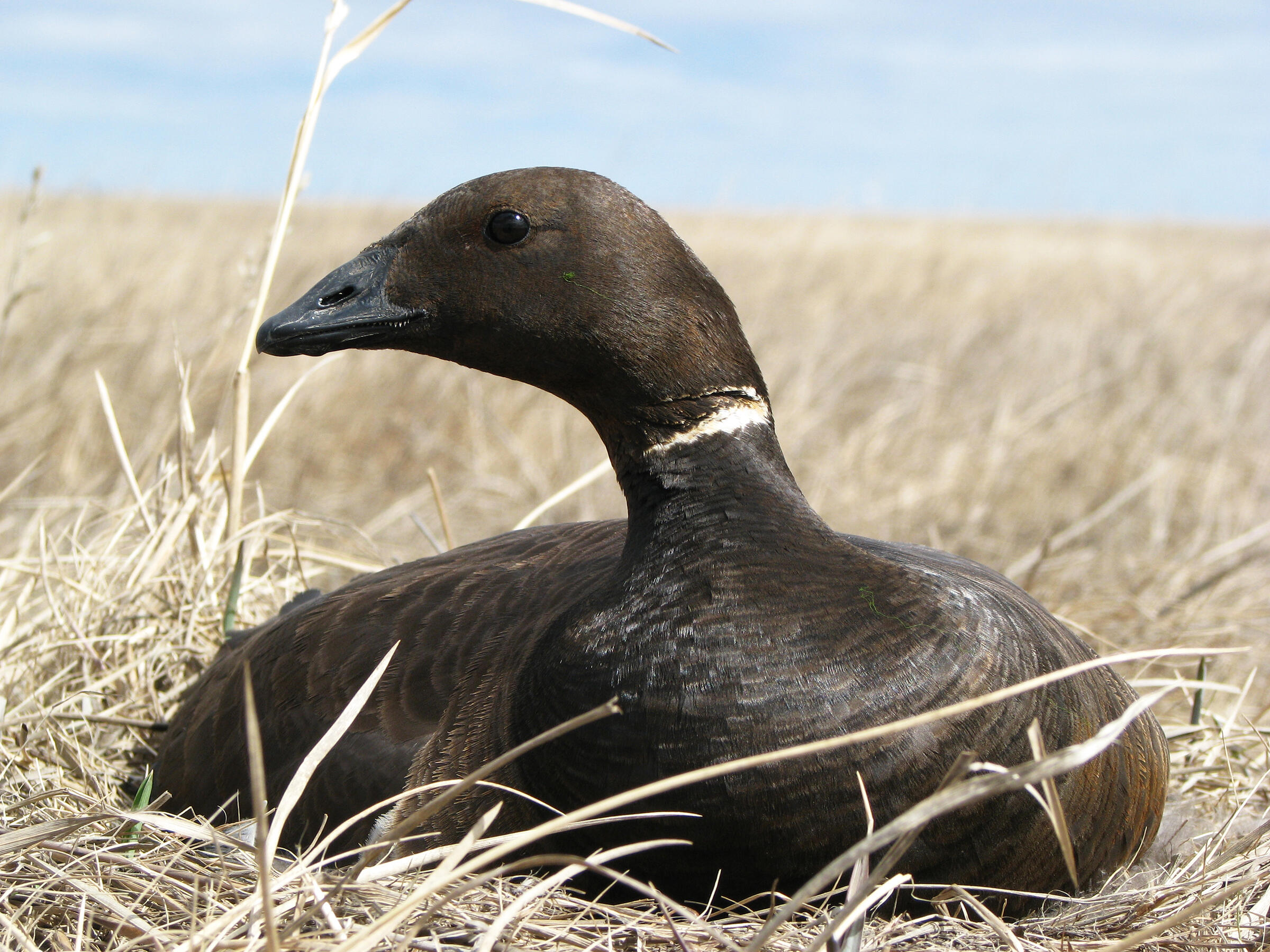 An area of abundant habitat and rich natural heritage

An area of abundant habitat and rich natural heritage

Originally established in 1923 by President Warren Harding as a source of oil for the U.S. Navy, the 23.5-million-acre National Petroleum Reserve-Alaska (NPRA, or the Reserve) is the nation's largest single block of public land. In 1976 Congress transferred management authority from the Navy to the Department of the Interior and required "maximum protection" of fish, wildlife, and habitat during petroleum exploration in the reserve. In 1980 Congress authorized leasing and development, but again directed the Secretary of the Interior to minimize ecological disturbance throughout the area.

Teshekpuk Lake in northern Alaska is a unique, wildlife-rich wetland wilderness that is home to an incredible variety of migratory shorebirds, waterfowl, and wildlife. The Teshekpuk area encompasses one of the most important wetland complexes in the circumpolar Arctic. Consequently, the area around Teshekpuk Lake has been spared from oil and gas development for more than 40 years. Multiple Secretaries of the Interior from Cecil Andrus under President Carter to Bruce Babbitt under President Clinton have recognized the necessity of balancing development and conservation in the reserve and have prohibited oil and gas leasing in this most critical habitat.

This remote area has shallow-water lakes that offer high quality forage and refuge for flightless geese to escape predators. It is no accident that geese gather annually near Teshekpuk Lake by the tens of thousands; as many as 35,000 Greater White-fronted Geese and 37,000 Brant molt at Teshekpuk Lake, plus thousands of Canada Geese and Snow Geese. This area is also the primary calving ground for the 60,000 head Teshekpuk Lake caribou herd that returns each May and June. The herd is a key subsistence resource for Alaska Natives on the North Slope.

In 2006, the Bush administration attempted to open the area to oil and gas development that would have devastated this fragile ecosystem. That attempt was thwarted by a concerted campaign by conservationists and sportsmen that included a legal challenge brought by Audubon and other groups.

In the same year, the Bureau of Land Management (BLM) reversed its history of protecting Teshekpuk by opening the area for oil and gas leasing. This decision ignored more than 200,000 public comments, expert opinions from biologists and wildlife managers, objections from many Alaska Natives on the North Slope, and the wisdom of four U.S. Presidents. Only an 11th hour federal district court ruling—the result of a suit brought by Audubon and other conservation groups—halted the lease sale in September 2006, just days before the scheduled sale. The court ruled that BLM failed to consider the cumulative environmental impacts of development in Teshekpuk Lake. By May 2008, the Administration had relented and issued a revised EIS that deferred any oil leasing in the area for 10 years.

In December 2012 the BLM released its first-ever comprehensive management plan for the reserve. This plan protects nearly all of the places Audubon recommended, including substantially expanding the Teshekpuk Lake Special Area, making most of it off-limits for leasing and oil drilling. Overall, the plan protects about half of the 23.5 million acre reserve, while still allowing for the vast majority of the area's oil to be accessed and developed.

Today, Audubon continues to work to protect this unique wetlands wilderness for the birds and wildlife that depend on the area, collaborating with scientists, subsistence users, land managers, and others, to find a balanced approach to oil and gas development in the Arctic.