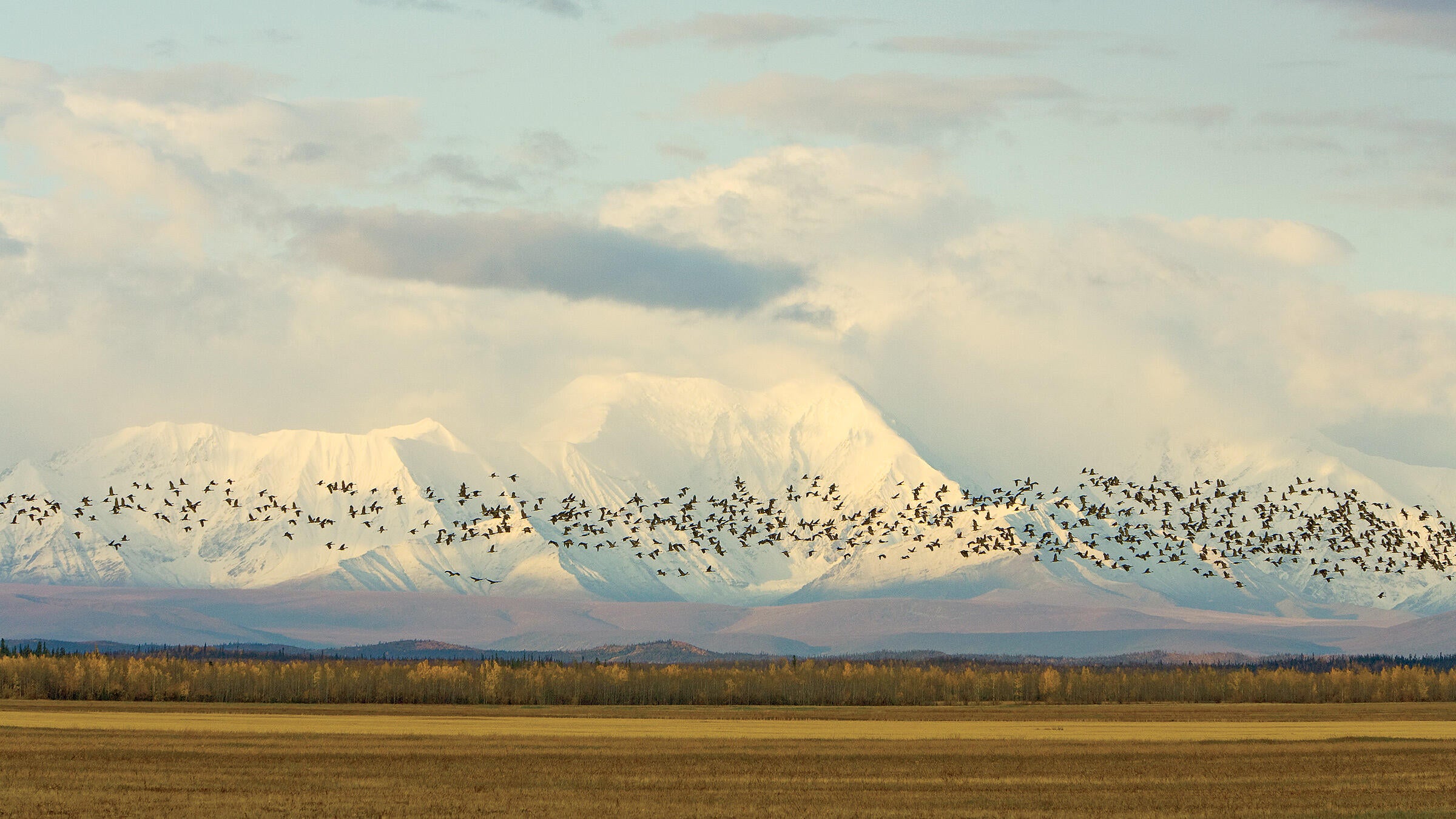 Each spring, millions of birds travel thousands of miles from Latin America and the Caribbean to their breeding grounds as far north as the Arctic. Months later, winter sets in, these migrants make the long trip back south. Neotropical migratory birds are among the most attractive and interesting birds to America’s 48 million birdwatchers, who bring tens of billions of dollars of economic activity to communities across the country. These birds are also economically important for their role in pest control and pollination for agriculture.

The Neotropical Migratory Bird Conservation Act Grants Program is an innovative, cost-effective approach to bird conservation, supporting projects to benefit bird populations and their habitats, research and monitoring, law enforcement, and outreach and education throughout Canada, the U.S., Latin America and the Caribbean. As a matching grant program, it serves as a catalyst to leverage funding from a range of sources beyond government.