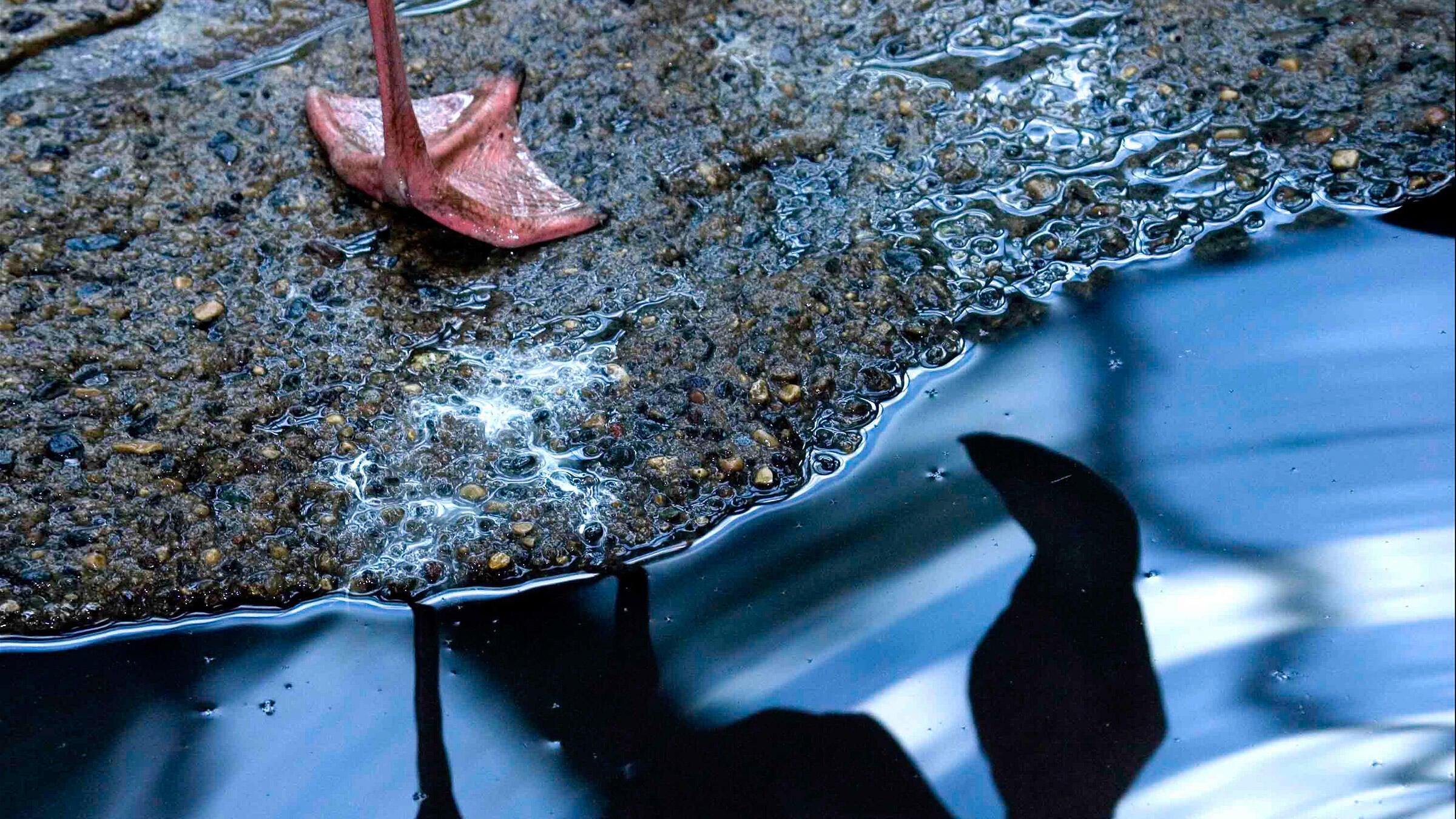 Our nation's wetlands and streams are at risk

Birds, other wildlife, and people all share a need for clean water. In 1972 Congress passed the Clean Water Act, the nation's primary law governing water quality that has improved the water quality in one-third of our nation's rivers and lakes. But court decisions have cut back the types of waters protected under the act, and threaten to limit protections for critical habitats across America. Guidelines issued in 2007 by the Environmental Protection Agency and Army Corps of Engineers could lead to a 50 percent loss of waters historically protected under the Clean Water Act, including fragile and endangered wetlands.

Audubon is working to pass federal legislation to protect all waters that were historically protected under the Clean Water Act. Audubon staff and volunteers participate at both local and national levels, including litigation in the Supreme Court and in cases to protect the Everglades and Florida's wetlands from unlimited development. Audubon has also joined forces with other environmental groups to form the Clean Water Network.

The Clean Water Act (CWA) is landmark environmental protection legislation passed in 1972 that applies to all waters of the United States. It sets standards, defines permit requirements, and establishes enforcement powers and penalties. Pollutants, industrial wastewater discharge, and sewage treatment are all regulated under the Act's provisions.

The Clean Water Act was written to broadly apply to the nation's waters, including wetlands. However, the statute used the term "navigable waters," which has led to questions, challenges, and lawsuits regarding the act's protections. Certain special interests continue to pressure for increased development at the expense of protections for the environment.

Two recent Supreme Court rulings have ignored the original intent of the bill. In 2006 the court issued a splintered decision in two cases (known as the Rapanos and Carabell cases) that made it harder to determine which bodies of water could qualify for CWA protection. The impact of this decision and others highlighted the need for revisions of the act. The Environmental Protection Agency (EPA) has proposed a new rule to clarify that all streams, and the wetlands in their floodplains, are covered under the law.

Where It Stands Now

The U.S. Environmental Protection Agency (EPA) and the U.S. Army Corps of Engineers are the federal agencies responsible for implementing the Clean Water Act. In June 2007, the EPA and the Army Corps of Engineers issued guidance in light of the Supreme Court decisions. The guidance fails to clarify CWA protections for a large proportion of the nation's streams and some 20 percent of its remaining wetlands from pollution and destruction. Read Audubon's statement on the EPA guidance here. In March 2014, the EPA proposed a new rule to clarify that all streams, and the wetlands in their floodplains, are covered under the law. Read Audubon’s statement on the proposed EPA rule here.

Download our fact sheet for more information on 2006 Supreme Court cases and briefings regarding the Clean Water Act.