Jane Alexander, of Lockeport, Nova Scotia and Dobbs Ferry, New York, is a Tony- and Emmy-award winning actress, four-time Oscar nominee, author and wildlife advocate. She is known for her roles in “The Great White Hope,” “All the President’s Men,” “Eleanor and Franklin” and “Playing for Time,” among others. She chaired the National Endowment for the Arts under President Clinton, and she has served on boards and councils for many wildlife and conservation organizations, including Panthera and BirdLife International. In 2012, she received the Indianapolis Prize’s inaugural Jane Alexander Global Wildlife Ambassador Award. 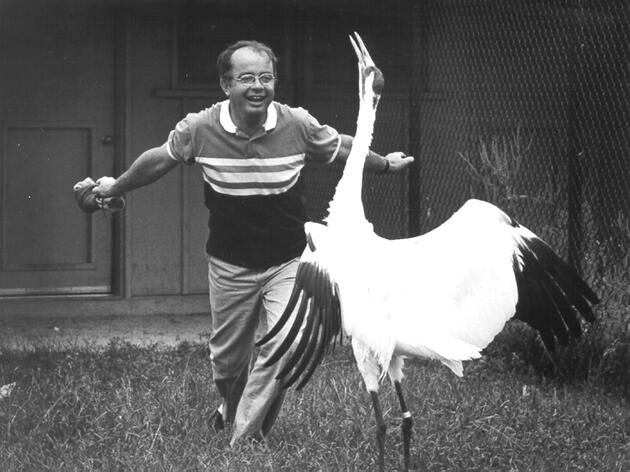 In 'My Life with Cranes,' George Archibald Recounts an Incredible Career in Conservation

August 30, 2017 — Over the last 40 years, the cofounder of the International Crane Foundation has dedicated his life to saving the world's cranes. Now he shares his story.