Cedric Angeles is Photographer and Co-Founder of INTERSECTION PHOTOS, a boutique photo stock agency that deals with high end travel imagery. Photo District News (PDN) named him as one of the 30 Under 30 Young Photographers to Watch. 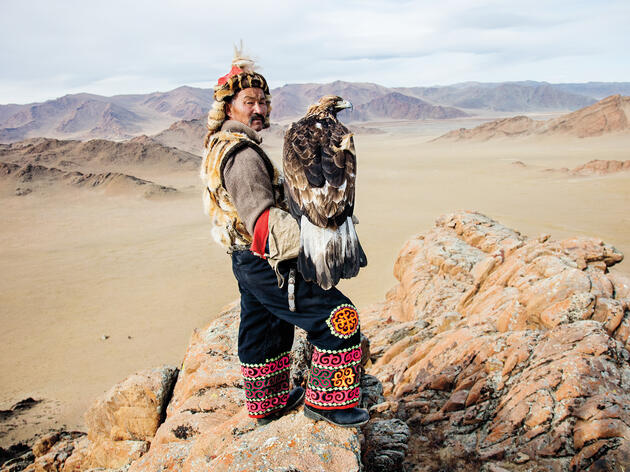 July 7, 2016 — Since the time of Kublai Kahn, the Kazakh people have allied with raptors to find sustenance in a barren, mountainous land.