Morgan Heim is a Senior Fellow with the International League of Conservation Photographers and a former board member of the North American Nature Photography Association. In 2016, she became a National Geographic grantee for her collaborative project on urban coyotes. Her photos and writing appears in outlets, such as BBC Wildlife, Smithsonian, Nature Conservancy , World Wildlife Magazine and Newsweek. Her film collaborations have appeared in Banff Mountain Film Festival, Adventure Film, Telluride, the International Wildlife Film Festival, and G2 Green Earth Festival. In 2016, The Snow Guardian received second place recognition in the Film4Climate Competition in associate with COP22 and has since gone viral. 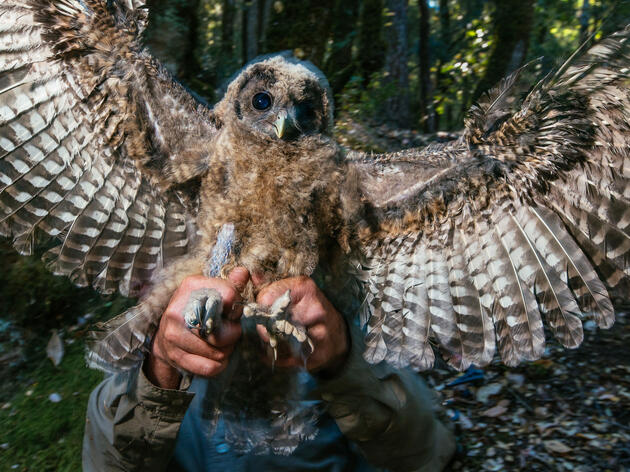 Use Your Photography to Support and Advance Conservation

July 19, 2019 — Go beyond taking photos of beautiful birds and their fascinating behaviors. Aim to inspire action.