Tom Stephenson is a former musician who's been birding since he was a kid under the tutelage of Dr. Arthur Allen of Cornell University. His latest book, The Warbler Guide, recently won the National Outdoor Book Award, and his “shazam” app, BirdGenie, won the prestigious PROSE award from the American Association of Publishers.

Lucas Stephenson is a seventh-grader from Napa, California, who began birding at the age of eight with his father. He quickly learned the resident birds of Northern California and joined the Redwood Regional Ornithological Society’s Young Birder Group. During the last two years he's expanded his horizons and in the spring of 2018, he went to the Biggest Week festival in Ohio with his uncle, Tom Stephenson.

Articles by Tom and Lucas Stephenson 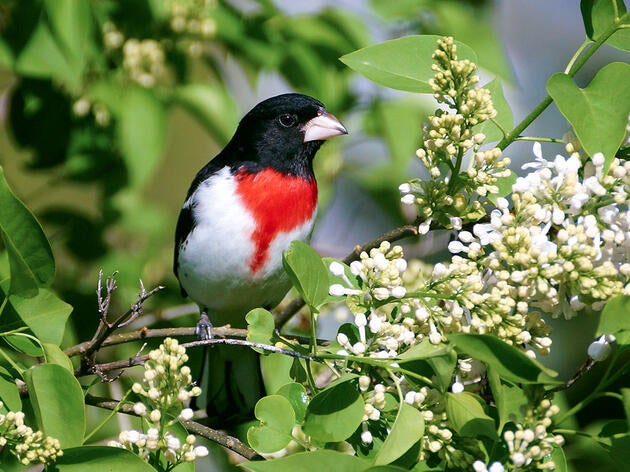 April 12, 2019 — Wren or sparrow? Robin or grosbeak? Some spring migrants sound similar—until you “see” their calls.