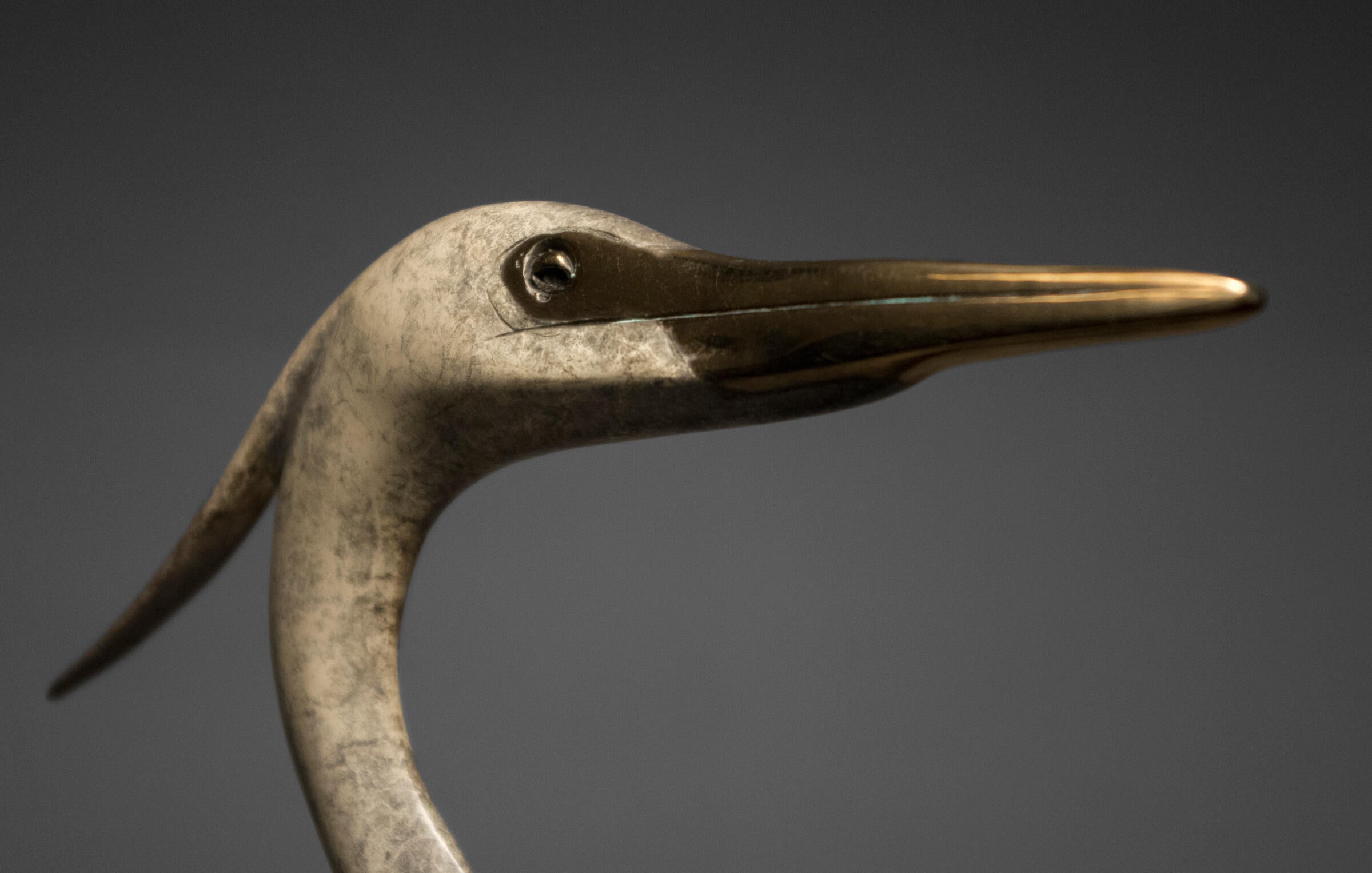 The Lufkin Prize for Environmental Leadership recognizes individuals who have dedicated their entire lives to the environment and on-the-ground conservation.

The Lufkin Prize for Environmental Leadership recognizes individuals who have dedicated their entire lives to the environment and on-the-ground conservation.

The Dan W. Lufkin Prize for Environmental Leadership is a new award that recognizes Dan W. Lufkin's lifetime commitment to the environment and honors individuals who have dedicated their lives to on-the-ground conservation. As part of this award, the recipient receives a $100,000 cash prize, made through an endowment established by Dan's family and friends, to help further his or her conservation efforts. George Archibald received the first Dan W. Lufkin Prize in 2013. This award will become a signature prize in the field of conservation innovation.

Dan W. Lufkin – The Man Behind the Prize

Most people think of Dan Lufkin as one of America's greatest businessmen. Anyone who spends time with Dan, however, knows that his true passion is for the environment. He served as Connecticut's first Commissioner of the Department of Environmental Protection and over the course of his lifetime has lent his expertise and directed his philanthropy to many of the most effective conservation organizations across the country, serving on the Boards of the National Audubon Society, The Nature Conservancy, National Park Foundation, Environmental Defense Fund, Quebec-Labrador Foundation, Atlantic Salmon Federation, American Farmland Trust, the Conservation Fund, and other groups.

Audubon Thanks the Generous Individuals and Institutors Who Provided the Funding to Establish The Dan W. Lufkin Prize for Environmental Leadership: