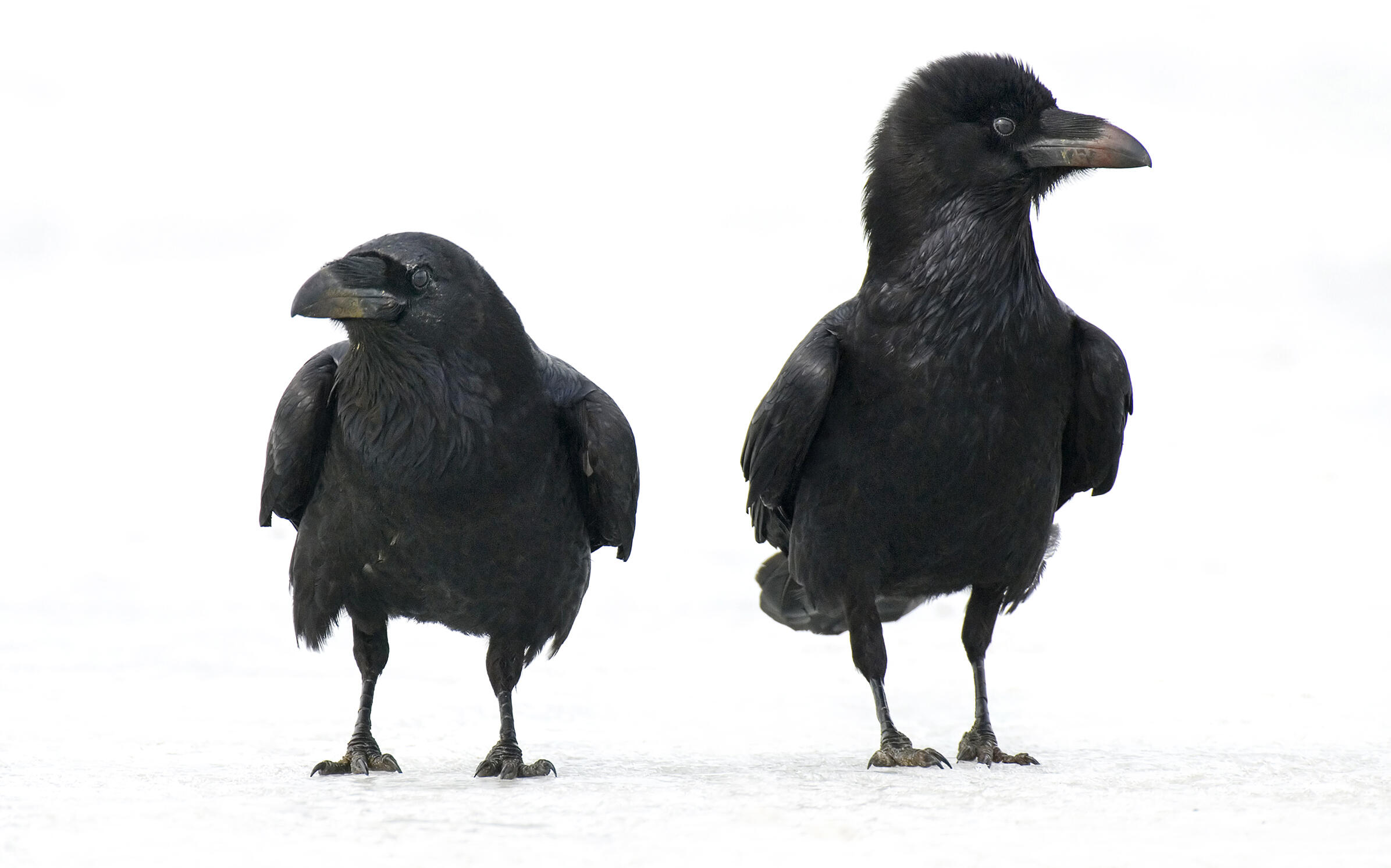 Many scientists say it’s impossible to study thought and emotion in non-humans. Animals, they say, don’t communicate their inner turmoil through spoken word, which is why any attempt to understand their psyche is typically sneered at as “anthropomorphism” (transferring your own experiences and emotions onto the animals you study) and deemed “unscientific.”

But as marine biologist and nature writer Carl Safina argues in his seventh book, Beyond Words: What Animals Think and Feel, out July 15, this unwillingness to study the feral mind is repressive, and hampers our true understanding of the animal kingdom, he says. To tackle this prejudice, Safina—whose work has earned him, among many other honors, MacArthur, Pew, and Guggenheim fellowships—embarks on a venture to reveal the incredible brains that populate the wild world. He leans on behavioral and cognition studies of wolves, elephants, corvids, and more—questioning not where “it” lives and how “it” behaves—but “who” each of these animals really is.

While recording the Beyond Words audiobook in New York City, Safina took a breather to sit with Audubon and share his views on animal minds, his frustration with the modern environmental movement, and the motivation behind writing this controversial new book.

As a biologist, how did you come to write about this nebulous area of science?

Safina: A remarkable number of people, some of whom know nothing about science, know the word “anthropomorphism”—and know that you shouldn’t do it. Many people only learn about this orthodox line, and they stop right at it.

But scientists who watch wild animals realize the absurdity of not addressing an animal’s inner life. They’re not the people talking and writing about anthropomorphism either; those are largely scientists who work in lab settings. I’ve been with plenty of scientists out in the field who are constantly referring to animals as: “Oh, this guy is thinking about this, and this one is thinking like that.”

Another thing about shunning anthropomorphism: It makes it convenient for people to continue abusing animals. If we don’t know if they can suffer or experience mental anguish like us, then great, we’re off the hook for needing to care. This makes it easier for people to ignore the suffering we might be causing.

How did you come to distinguish “who” from “it” in animals?

I was on a boat watching dolphins and reading a book about elephants by G.A. Bradshaw. The author was explaining how elephants that witness their families slaughtered by poachers often experience post-traumatic stress disorder. This is not something like the disorder; the elephants have actual PTSD. Then I thought to myself, “Why is it that I’m okay with fishing, fine with other people hunting deer, but I think that killing an ape, a dolphin, or an elephant as murder?” I realized that it is because a fish does not experience personal individual relationships like these other creatures do. For this reason, I call a fish an “it” animal. Elephants live in societies shaped by personal relationships. They remember each other. Individuals make a difference in the group. These are the “who”-type animals. You could say the same about ravens, which relate to one another in much the same way as some primates do.

Then is Beyond Words a book about science?

This book is absolutely about science. Science is a systematic way to understand the nature of the world and the universe. The phenomena discussed in this book don’t yield as easily to measurement as things like gravity or chemistry—but I’m not interested in things that don’t exist, so to that extent, this book is entirely scientific. I use scientific tools to answer these big questions. When a parrot is acting jealous of the spouse of its main keeper, we can call this jealousy, because that’s what it is. To say that we have no idea what the parrot is doing when it attacks the spouse of its keeper—we are just being a little bit silly. This bias against recognizing the emotions of other animals is what’s unscientific.

What made you write this book?

One of my motivations was that the environmental movement seems to be failing to capture the hearts and minds of people. We do conservation by speaking about numbers. We say this bird has lost 80 percent of its habitat and there are only this many California Condors left. But these are only numbers. They don’t tell people who the animals are. The Earth has experienced a huge net loss of natural habitat; clearly, the story of numbers has not turned humanity toward stewardship. This is why I try to tell the other part of the story—that our inner lives are quite similar to and no more important than the inner lives of, say, cranes or orangutans. I think this realization makes for a much richer existence, and with it, we could make some sort of philosophical progress in the world.

You seem frustrated by the current state of environmentalism.

It has been incredibly upsetting to see the arc of the environmental movement peak and then lose traction; problems seem to be becoming too overwhelming and unmanageable. I once thought that because humans do wonderful things like study science and make art and care for people, we would bring something positive to this world. But in realizing that many, many other animals function very similarly to how all humans live—there has been a huge leveling shift in my mind concerning the value of people. Now I wonder: What new positives are we really bringing to the world?

So what is our contribution then?

Where we have done good things, we see that nature recovers. The living world knows what to do. I saw people spraying trees with DDT and other hard pesticides. I saw dead bugs fall from those trees and then robins eating the bugs before going into convulsions. I saw Osprey nests with no Ospreys in them. And then, after all those chemicals were banned, I saw these species begin to recover. Ospreys came back. I saw Peregrine Falcons go from essentially extinct to becoming very common. We can see tremendous successes when we actually work on the problems. That’s enormously invigorating and inspiring and energizing to know. But in the end, we do need to care.