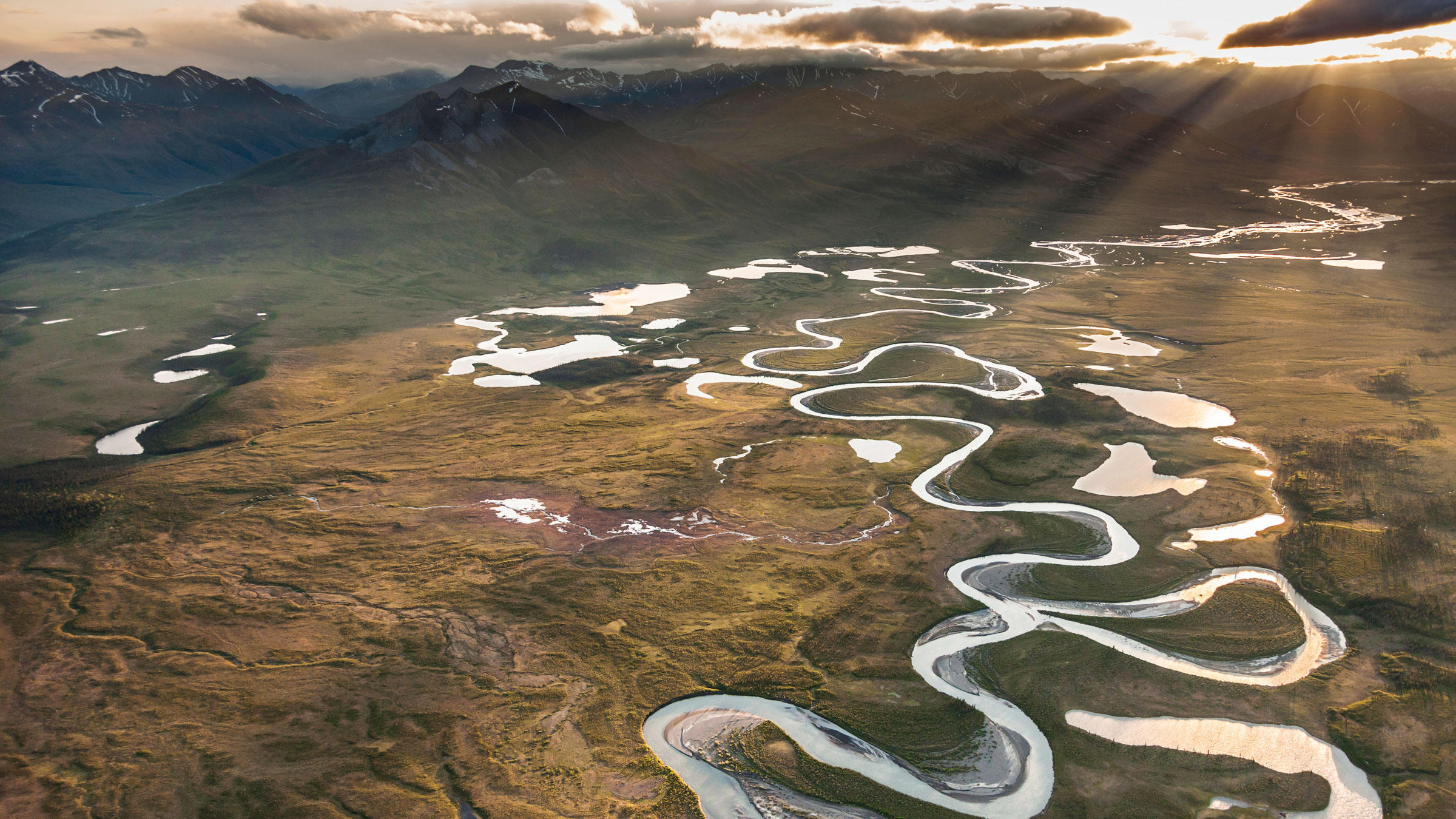 (This article originally appeared Oct. 17 in The Hill.)

The White House and some members of Congress want you to believe that a key part of the answer to paying for tax cuts can be found in the rich biological heart of Alaska’s Arctic National Wildlife Refuge — the crown jewel of America’s wildlife refuges.

The Senate’s version of the federal budget, soon up for vote, would open one of the most fragile, pristine landscapes in America to oil and gas exploration. The problem is that the numbers don’t even come close to adding up.

Budgets proposed by both the Senate and the Trump administration anticipate oil leases selling for 10 times what they sold for last year and there’s more, cheaper domestic oil available today. What’s more, the budgets anticipate selling nearly every oil lease that would become available — a goal that is more than double what even the most optimistic recent experience tells us is likely.

This reckless budget math would be troubling regardless, but the intended victim is America’s last truly wild frontier. It’s part of one of America’s most prolific bird nurseries and it’s the place where many of Alaska’s caribou calves first stand on wobbly legs. Alaska’s Arctic Refuge is the summer home to over half a billion birds before migrating south, touching every one of the lower 48 states as well as six continents. The Snow Goose winters in the Refuge, but it’s Arizona’s bird; the Semipalmated Sandpiper also belongs to Maine; the Tundra Swan calls South Carolina home.

<<Help birds today! Tell your members of Congress that you oppose harmful drilling in the Arctic National Wildlife Refuge.>>

The refuge is a haven for endangered polar bears whose existence is threatened by melting ice and rising seas. And it is home to the Gwich’in people who depend on the refuge for their survival and revere it as a sacred place. The Arctic Refuge has enjoyed bipartisan support for decades, ever since Republican President Eisenhower and Congress established its first protections in 1960.

President Trump’s budget assumes that oil company leases in the Arctic Refuge will generate $1.8 billion in revenues for the federal treasury. The Senate budget anticipates revenues of at least $1 billion.

The Trump and Senate budgets defy everything the oil market is telling us.

Both figures defy everything the oil market is telling us and they will be indefensible for those who support them. To reach the revenue target, companies will have to bid an average of $2,400 for every single one of the 1.5 million acres that they propose opening in the refuge.

But market data tells us that won’t happen. Last year, when the final bids were in, Alaska state officials were ecstatic at the biggest sale in years. Their take? Not quite $18 million — an average of $28.17 per acre, or about one percent of what Trump and congressional supporters need to hit their $1.8 billion revenue promise.

Still not convinced by the numbers? The Trump and Senate budgets also assume companies will bid on every one of the 1.5 million acres they plan to open in the Arctic Refuge. But, between 2010 and 2015, industry bid on only 1.5 percent to 5.5 percent of the acres offered in one large area, the National Petroleum Reserve — an area that’s five times the size of Massachusetts. Even in the 2016 NPR lease sale — touted as a banner year — industry leased just 42 percent of the acres offered.

And a final data point: in order to meet the budget targets to fill the federal coffers, you have to double all of the revenue because half goes to the state of Alaska. So that means the Senate is being asked to endorse a plan that will generate $2 billion in order to make its $1 billion number.

There isn’t a freshman-level business class in America that would look at this case and say it makes sense. America’s oil companies are being recruited (reportedly against their own better judgment) to wreck the largest unbroken stretch of wilderness in America — in order to do what? To buy less than half of the available leases at a tenth of the budgeted amount, and then ship that oil overseas because there’s already a glut in the U.S.?