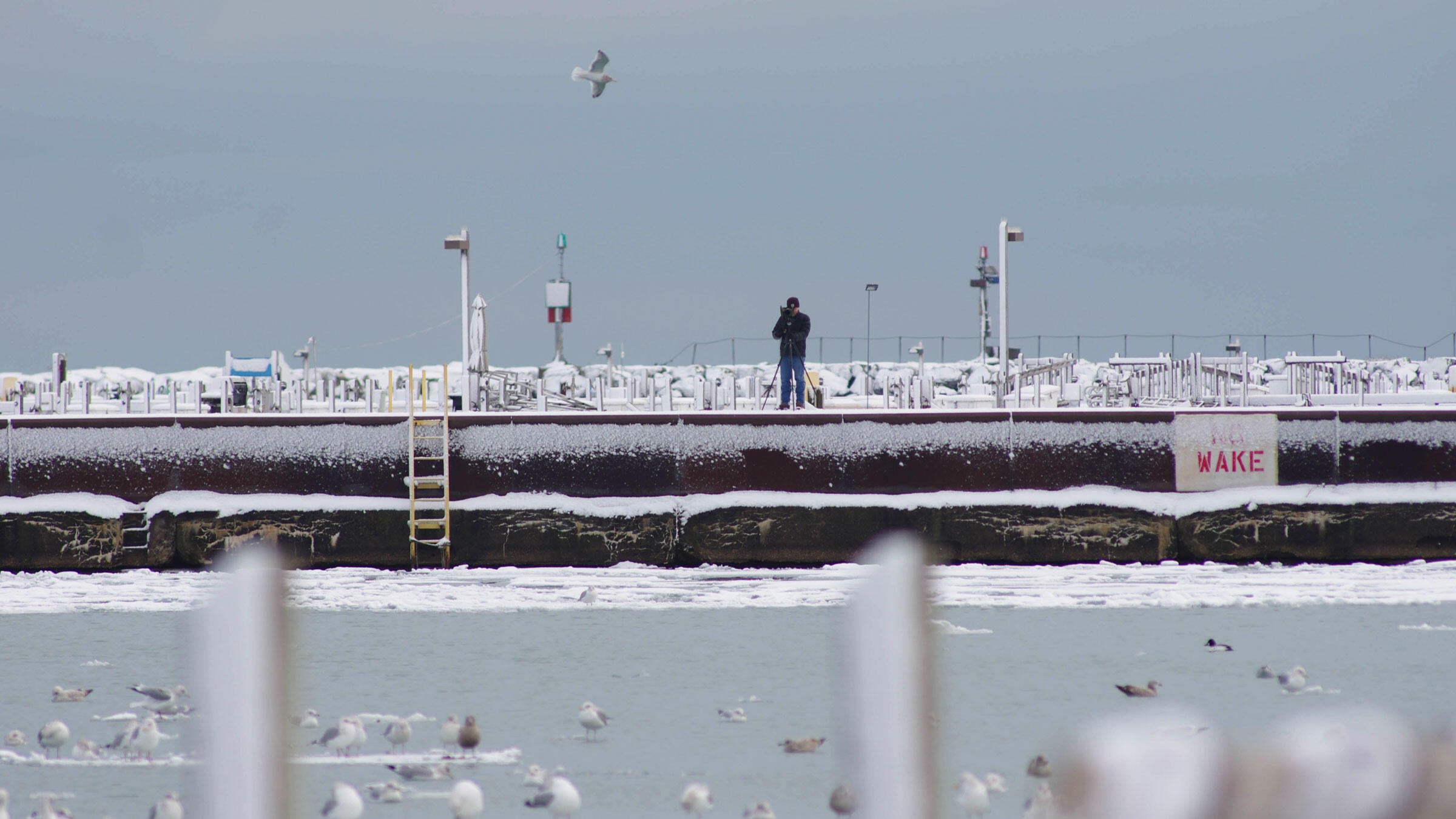 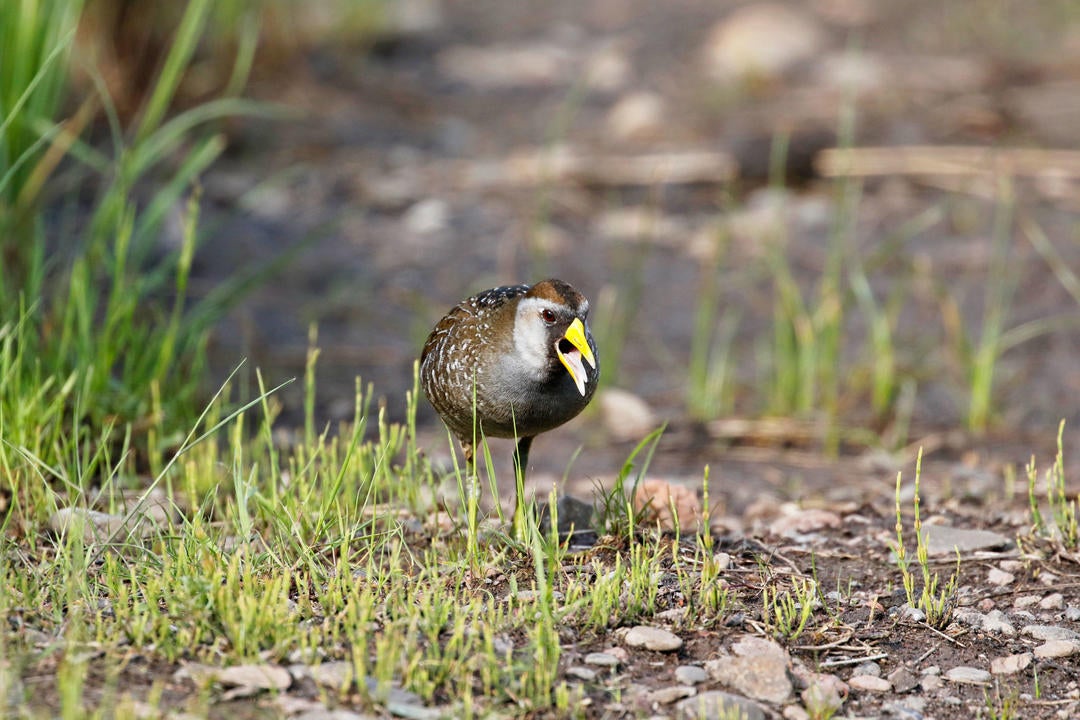 One Casualty of White House Budget: Cleanup of Toxic Hotspots Along the Great Lakes

The proposed budget dedicates $0 to the Great Lakes Restoration Initiative, which restores polluted land and water leftover from manufacturing, lumber, and mining industries.

Forty miles north of Chicago along Waukegan Harbor, sand dunes curve close to Lake Michigan’s shores. The area used to be the home of Outboard Marine Corp., a company that manufactured outboard motors and, until the 1970s, dumped the byproducts of its industry into the lake. That waste stream was laden with polychlorinated biphenyls (PCBs) and, according to the EPA, the entire site was a contaminated mess that needed cleaning up.

In 2014, after years of scraping up PCB-laden sediments, restoring the dunes, and planting vegetation, the U.S. government said that the Waukegan Harbor restoration was a success. In 2016, a pair of federally endangered Piping Plovers decided it was clean enough to build a nest there.

The Waukegan Harbor site was one of 43 toxic hotspots, or EPA “areas of concern,” along the Great Lakes where manufacturing, lumber, and mining industries once thrived. The sites were known for years to be dangerous, with tumor-riddled and badly deformed fish cropping up, and a blanket prohibition on fishing in those areas.

But while the EPA identified the areas of concern in 1987, it wasn’t until 2010 that the government did much about them. That year, the EPA created its Great Lakes Restoration Initiative, a program to rehabilitate some of the worst legacies of the Great Lakes’ industrial past, guard against invasive species, and reduce nutrient runoff. Since the GLRI began, the federal government has invested $2 billion in more than 3,000 projects to restore these places, and eight areas of concern have been removed from the list in the past seven years.

According to a report by the Brookings Institution, that funding is money well spent: When an area like Waukegan Harbor is cleaned up, every dollar spent results in $2 in return to the community. And, unlike other EPA programs that may benefit states behind the scenes, the GLRI’s successes are obvious to anyone who sees them. When an area of concern is cleaned up, it often has a park component, open space, and natural places for the pubic to enjoy. Because of this, the GLRI has support from both Republican and Democratic lawmakers.

Or it did until now. According to the 2018 budget proposal published today by the White House, GLRI funding is on the chopping block. In the document, the GLRI investment for 2018 would fall from $300 million in 2016 to $0. In total, the Trump administration says that it wants to reduce the EPA’s budget by some 30 percent and use that money on defense.

The EPA’s Region 5 is a behemoth: Covering six states in total, the EPA staff in Region 5 is responsible for protecting the lakes that hold 20 percent of the world’s fresh water. They manage between $800 million and $1 billion in annual funding to protect that resource, which provides drinking water for 40 million people.

But even at $800 million, the Region 5 budget is already lean, says Sherry Estes, an enforcement lawyer for Region 5. The agency has seen cutbacks since 2010, and people who work there can’t fulfill the agency’s mission with such meager coffers, she says.

“The agency doesn’t have fat on it, so you cut any more, and you’re really cutting muscle up and bone out,” she says. “The stuff that Trump’s talking about would really devastate the agency, and I think that’s the point; they’re really trying to dismember the place.”

The Great Lakes Restoration Initiative is only one portion of the EPA’s job in the Great Lakes—the agency also monitors the industries still operating on the Great Lakes, issuing permits and enforcing Clean Water Act and Clean Air Act statutes. Without the EPA, states are under pressure to be more lenient, says Bharat Mathur, who served as deputy regional administrator for Region 5 from 2010 to 2015. In effect, the EPA levels the playing field, he says.

These EPA programs, and especially GLRI, have wide local support. Last fall, legislators from the Great Lakes region voted to appropriate $300 million annually for the next five years for the GLRI. Now those legislators are voicing their concerns about the cuts. This month, 47 lawmakers signed a letter to President Trump expressing support for full GLRI funding.

The public is also supportive of the GLRI projects. In a recent poll conducted by the Healing Our Waters-Great Lakes Coalition, a group of organizations dedicated to restoring and protecting the country’s freshwater resources, people surveyed were asked what they would choose given an option between investing in environmental cleanups or reducing the federal deficit. The majority (84 percent) answered that they would pick environmental cleanups.

But bad press and public outcry aren't the only problems that stripping funding for this program would bring. “If the cuts go through, it will cost jobs and have a really adverse impact on Great Lakes communities that have been fighting their way back,” says Todd Ambs, director of the Healing our Waters-Great Lakes Coalition.

That’s because the restoration at each area of concern is a group effort. Federal, state, and local governments supply funding, scientists and nonprofits provide expertise, and private companies often offer financial support. Along the Buffalo River in New York, an area of concern scheduled for completion in 2019 if funding continues, the City of Buffalo, the Honeywell Corporation, and nonprofits contribute to the effort by restoring wetland areas, conducting studies, and surveying birds.

Wetland restoration is also a part of a GLRI-funded project on Chicago’s Southeast Side. At Indian Ridge Marsh, Audubon Great Lakes is helping to rid the ecosystem of invasive plants in order to attract secretive marsh birds.

Nat Miller, director of conservation for Audubon Great Lakes, takes the long view of the current situation, reflecting on how far the Great Lakes have come since the pollution-wracked days before the Clean Water Act. But he is still sanguine to the fact that the areas of concern have a ways to go. “I don’t want to be overly dramatic, I think the Great Lakes are a resilient ecosystem,” Miller says. “But certainly the $300 million have been a driving force for tackling some of the really big problems.”

The relative newness of the GLRI program makes it an easy target for elimination. As damaged as the areas of concern are, they didn’t get much attention from the EPA for years; so what's the big deal if the projects are put on hold for a while? In short, it makes everything harder. If GLRI funding is axed, as the skinny budget proposes, cleanup gets harder and more expensive, Ambs says.

That’s no more evident than along the St. Louis River, which courses through Minnesota and Wisconsin. The site of a former steel mill and dredging operation since the Civil War, the waterway contains heavy metals, hydrocarbons, and dioxins, all contaminants that could damage the environment and human health. At 12,000 acres and more than $100 million (and counting) in restoration costs, the estuary near Duluth is one of the largest and most expensive areas of concern. It’s also the site of an Important Bird Area inhabited by Buff-breasted Sandpipers and Piping Plovers. 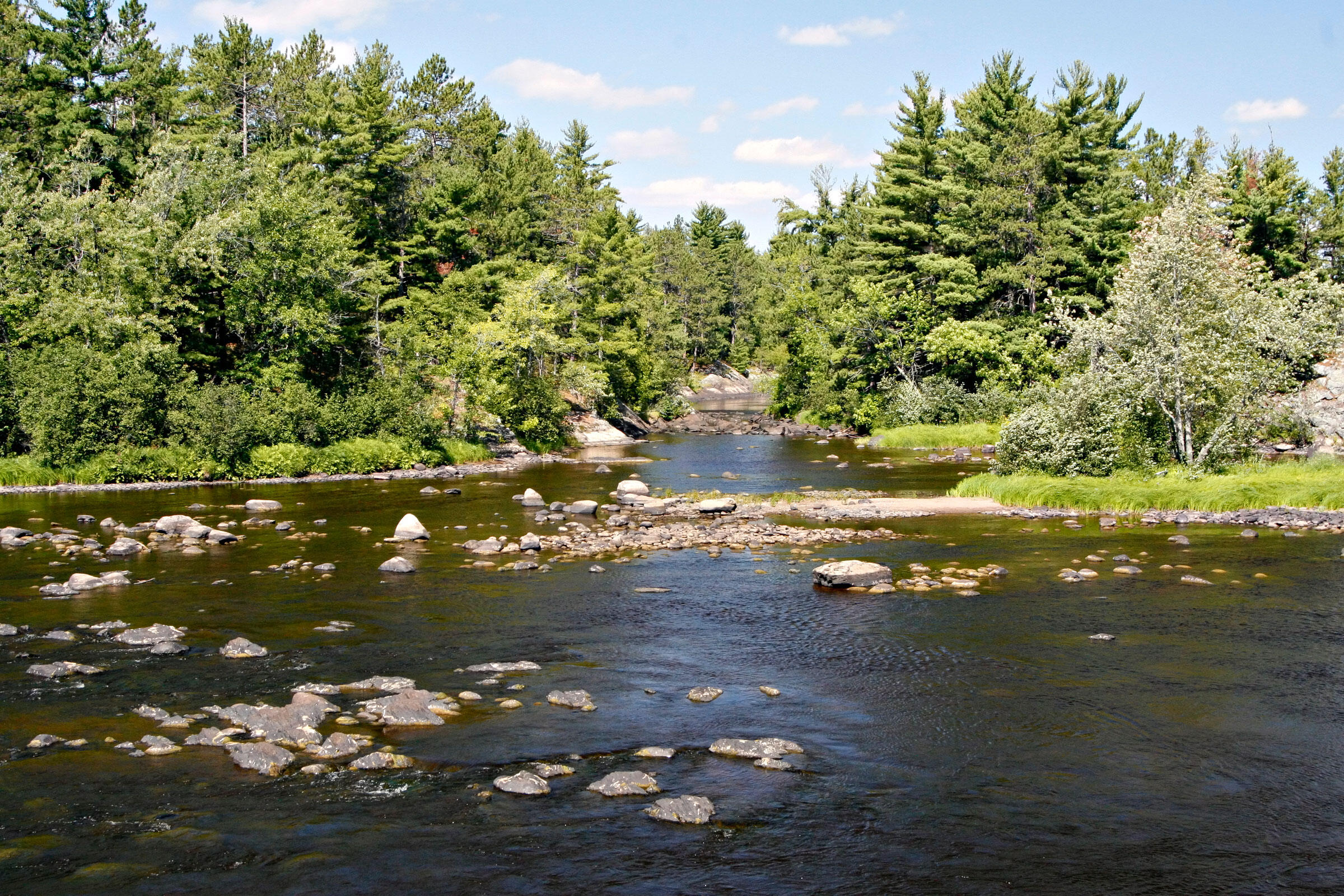 Cleanup of the St. Louis River, which was contaminated by heavy industry, will require an additional $89 million in state funding if the GLRI is eliminated. Photo: Michael Furtman

The project is nearly halfway done, says Nelson French, who works with the Minnesota Pollution Control Agency and oversees the project. If all goes according to plan, the site should be cleaned up by 2020. If the EPA takes GLRI funding away, however, the state will be on the hook for an additional $89 million in projects already in the pipeline, and the state doesn’t have the capacity to support that. What they do have right now—and what will be lost if funding disappears—is momentum, staff and their skill sets, and support from a broad-based coalition, French says. These are the elements critical to any successful restoration program.

Ambs says that many of the areas of concern are in similar situations, so he’s discussing the program and its importance with officials in Washington, D.C. “If you’re not able to fund vital programs that protect our air, water, and land resources, you’ve already undermined the security of the country,” he says. “These are false choices and ones that we simply can’t afford to make.”