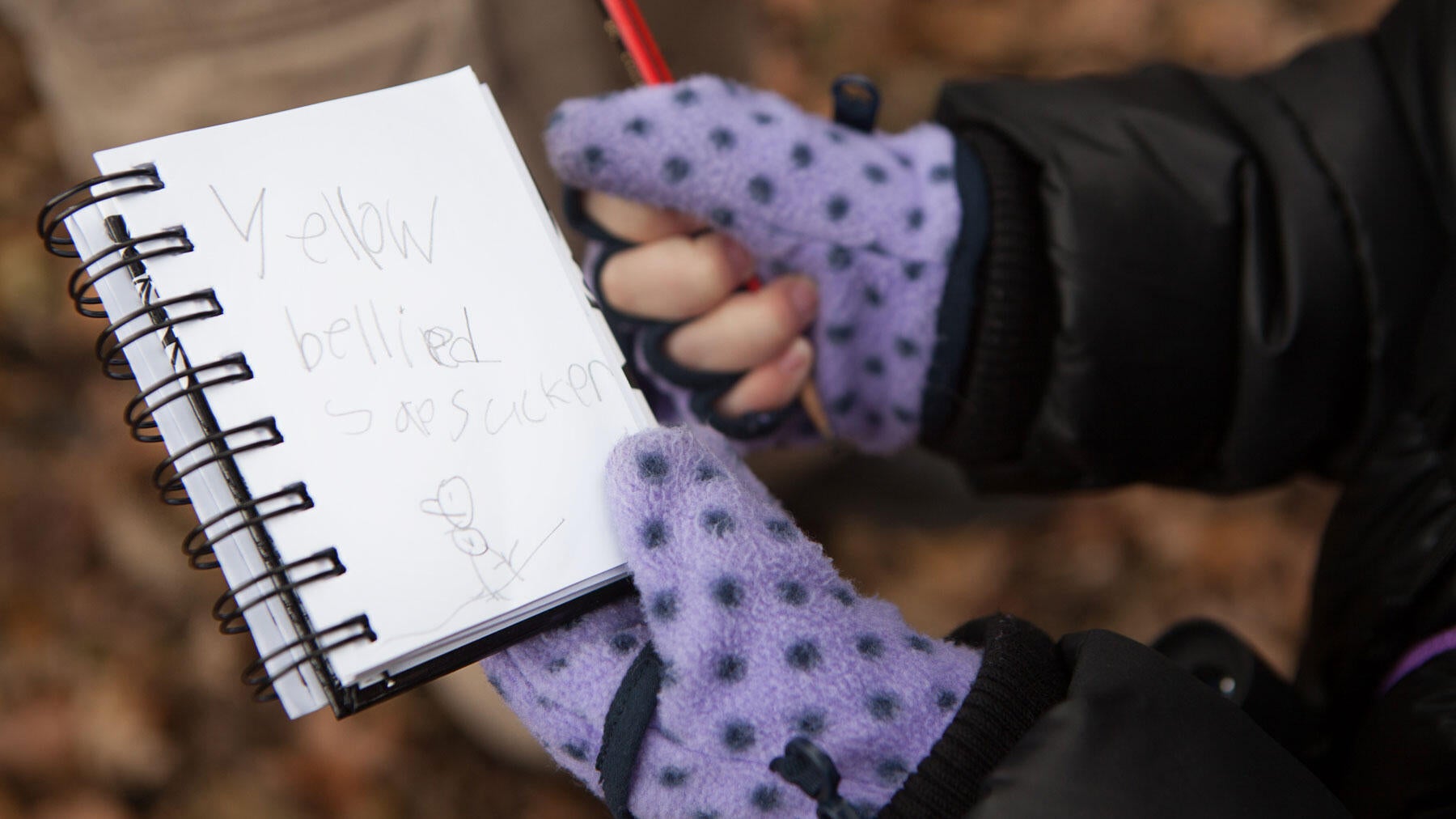 The Audubon Dictionary For Birders

Get your bird-word knowledge up to date. 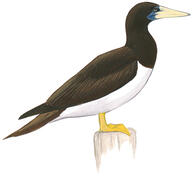 You’ve just snagged a rare bird—an Amazon Kingfisher, let’s say—and now you’re out celebrating with some fellow birders. All of a sudden, people are referring to “vagrants,” “twitchers,” and the times they’d “dipped” an important sighting. What the heck are they talking about, and what is the “Patagonia Picnic Table Effect”?

Birders don’t have much of a stomach for jargon—after all, it’s more about birdsong than semantics. Still, there’s a cache of eccentric phrases that are sometimes thrown about in the midst of camaraderie and battle. Though slang varies from region to region, we’ve got you covered with a list of lingo that can be heard from coast to coast in the United States.

Definition: a hard-core birder who goes to great lengths to see a species and add it to his or her list.

Used in a sentence: After being caught speeding, the twitchers tried to explain to the officer that they had traveled 900 miles to find the Brown Booby, before it skipped town.

Definition: a first-time sighting for a birder.

Used in a sentence: My Iranian cousins were in awe when they saw an American Robin during their visit to the States and declared it a lifer.

Definition: a species that triggers a lifelong passion for birding.

Used in a sentence: For Tina, the handsome male frigatebird was her spark bird—once she spied it, she vowed to never put her binoculars down again.

Definition: a species that constantly eludes a birder.

Used in a sentence: Frank frantically looked for a Hazel Hen during his yearlong stay in Estonia, but to no avail, making it his premier nemesis bird.

Definition: a blanket term for drab songbirds that are difficult to distinguish.

Used in a sentence: The Eastern Meadowlark looked like a ray of sunshine in a landscape filled with Fox Sparrows, wrens, and other LBJs.

Definition: a sound that birders make to try and draw songbirds out into the open. Sounds like pishhhh pishhhh.

Used in a sentence: When Maria pishes, none of the chickadees can resist.

Definition: a phenomenon that occurs when one rare bird draws a bevy of birders to an area, resulting in more interesting species being discovered in the same locale.

Used in a sentence: After Regina tweeted about a Pink-footed Goose on Long Island, birders went into a frenzy, resulting in a Patagonia Picnic Table Effect and a rare Cassin’s Kingbird sighting.

Definition: straying well outside of the regular ecological range.

Used in a sentence: If a flamingo showed up in New Zealand, it’d either be vagrant or a zoo escapee.

Definition: spending a vast amount of time living on the open ocean.

Used in a sentence: The most pelagic birds are albatrosses, which spend years at sea, drinking salt water and sweating it out of their faces.

Definition: inhabiting only a limited and insular region.

Used in a sentence: Islands as lush and remote as Gough Island play host to many endemic birds.

Definition: to miss out on a high-priority bird.

Used in a sentence: “Why does this always happen to me?” Clayton wailed, after he dipped a Say’s Phoebe for the 14th time.

Definition: the height of the afternoon, when most birds tuck themselves out of view.

Used in a sentence: There’s no point in going birding after noon: It’ll be siesta time, and we’ll see nothing but crows and gulls.

Definition: a person who has had the misfortune of pledging their life to a birder.

Used in a sentence: You could tell he was an exemplary SOB when he let her leap off the altar to pursue a Gyrfalcon.

Definition: an endearing term for a Yellow-rumped Warbler.

Used in a sentence: If the warbler has a yellow blob above it’s tail, it must be a butterbutt.

Definition: a less-than-endearing term for a Gray Catbird.

Used in a sentence: Once they’re done with the elderberries, those purple poopers should visit Prince so he knows what purple rain is really like.

Got more birding lingo that we missed? Leave it in the comments.