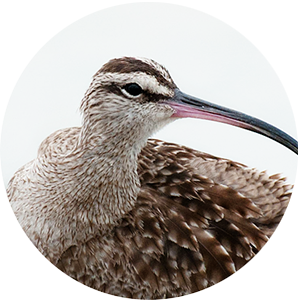 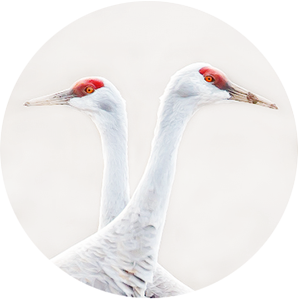 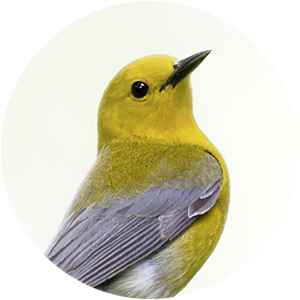 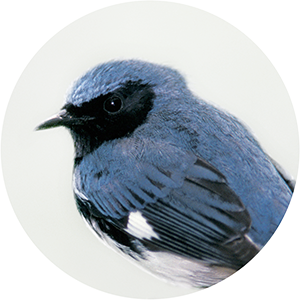 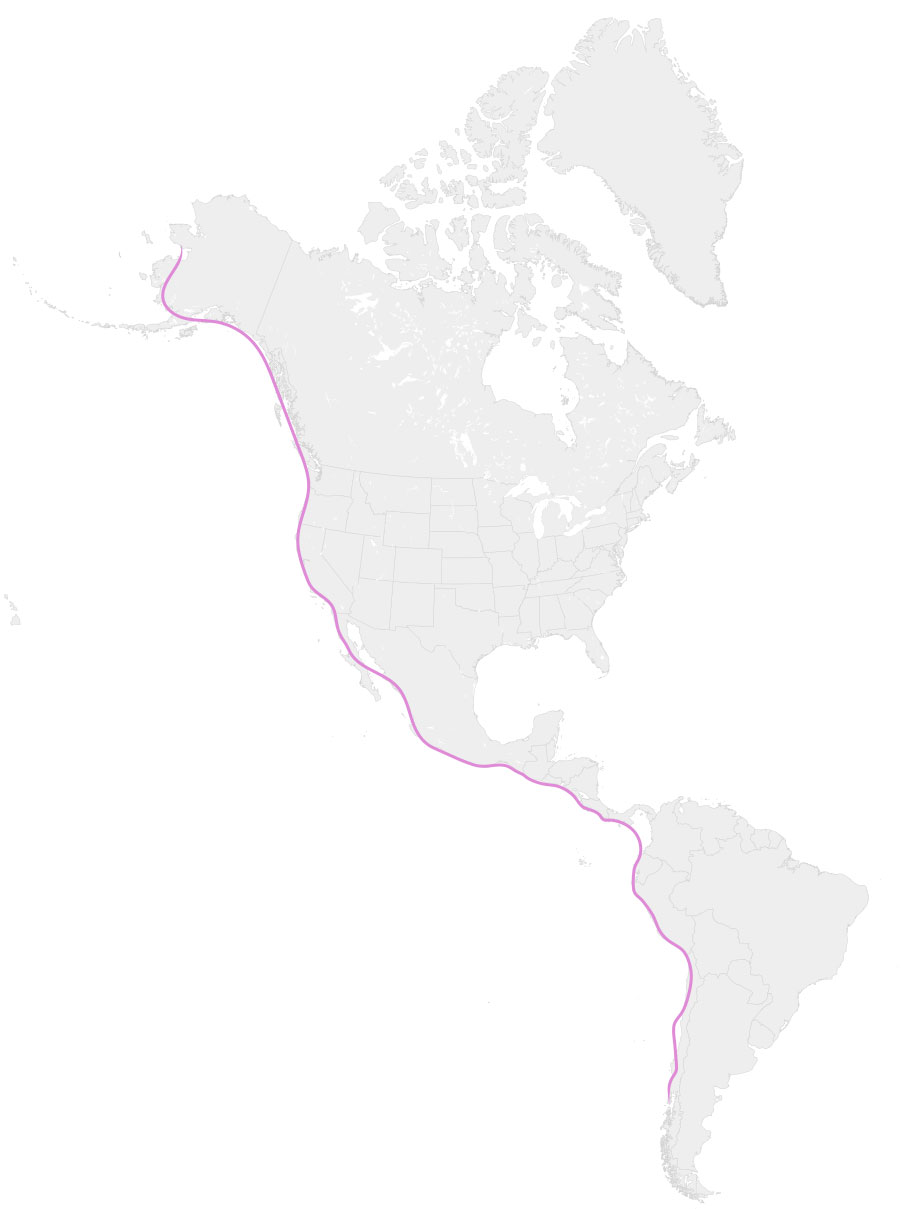 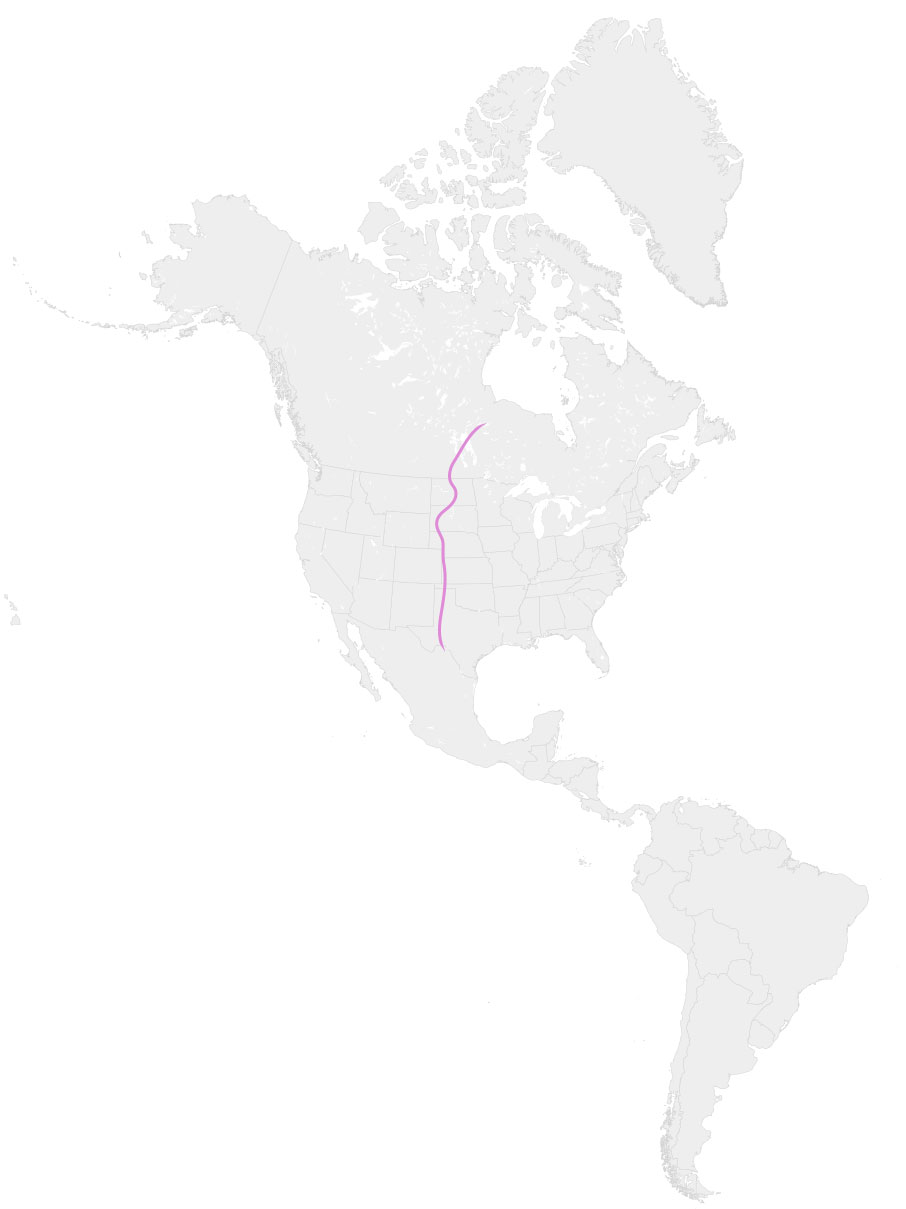 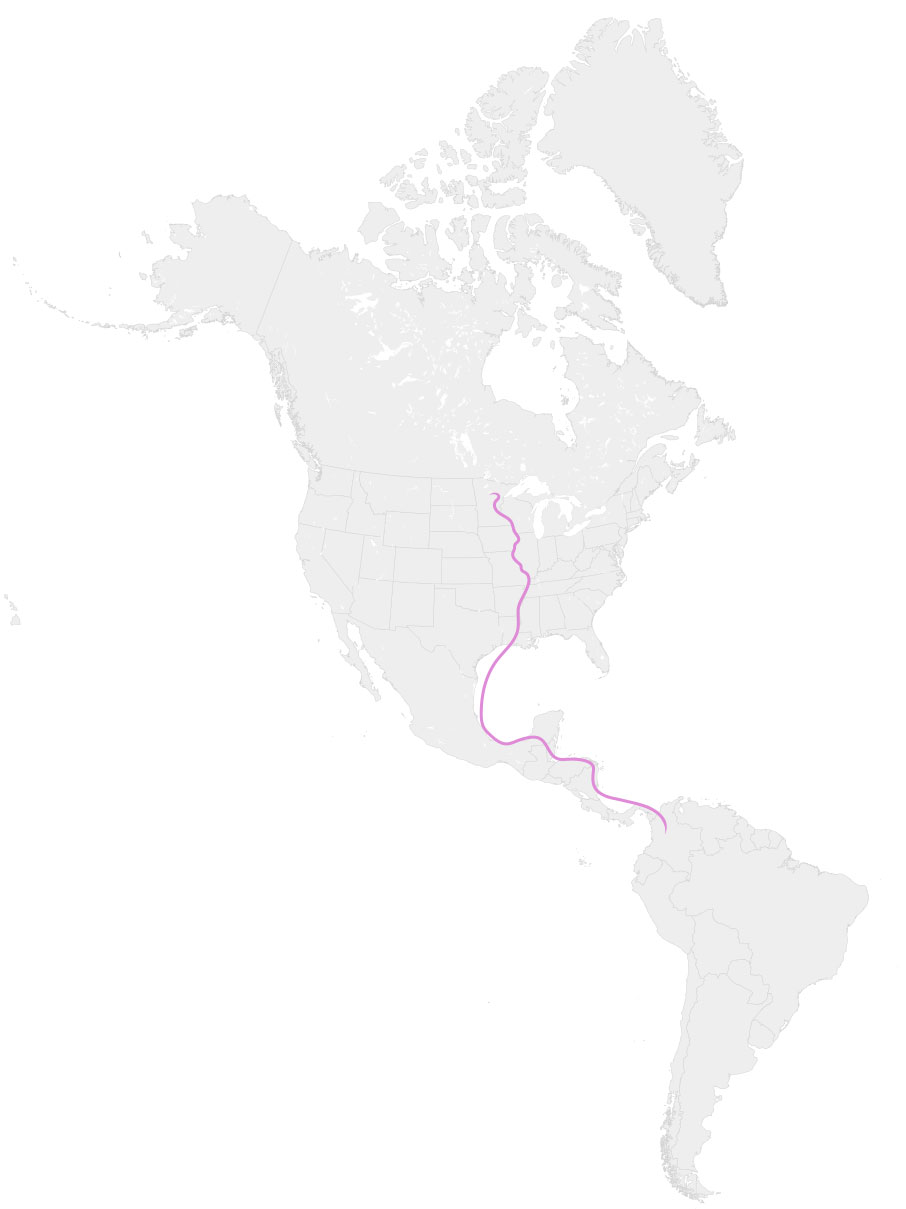 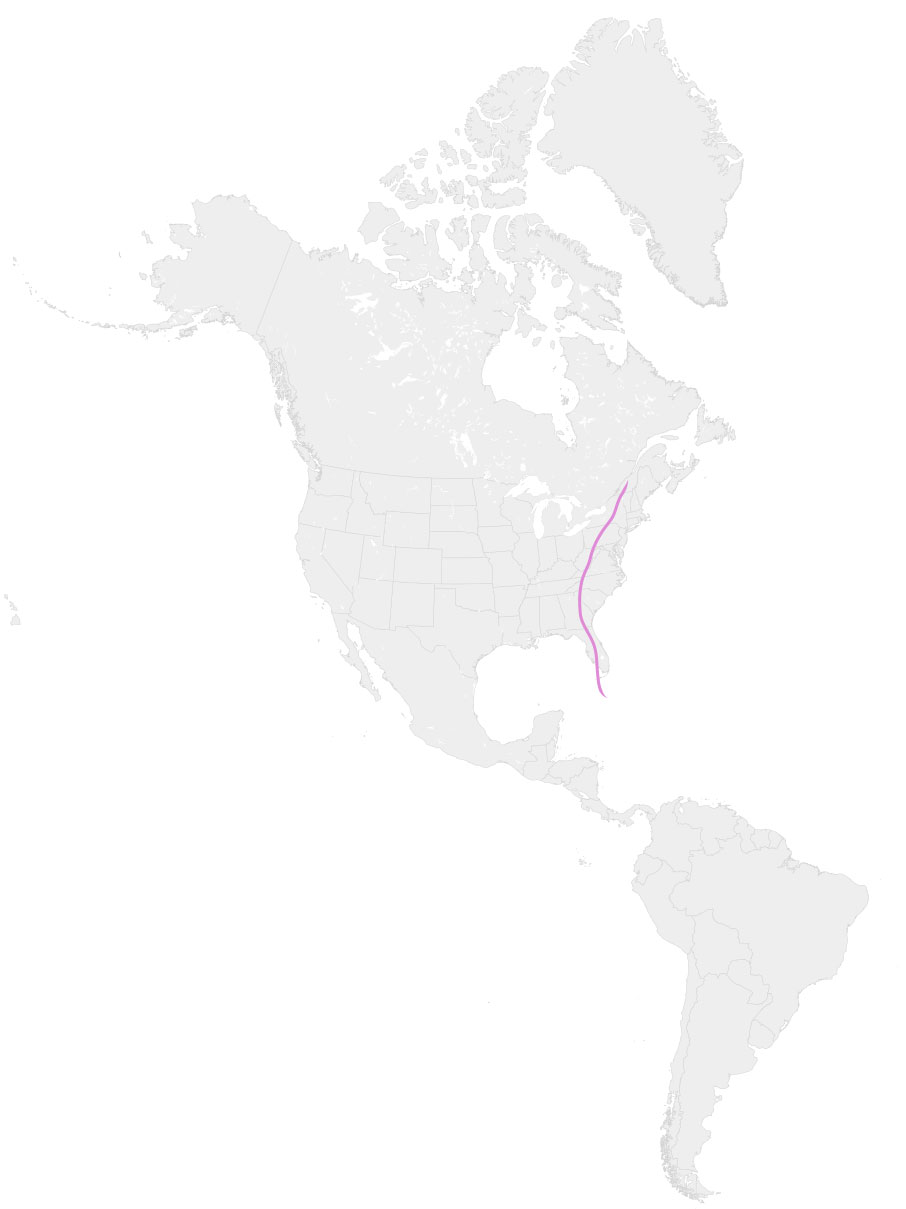 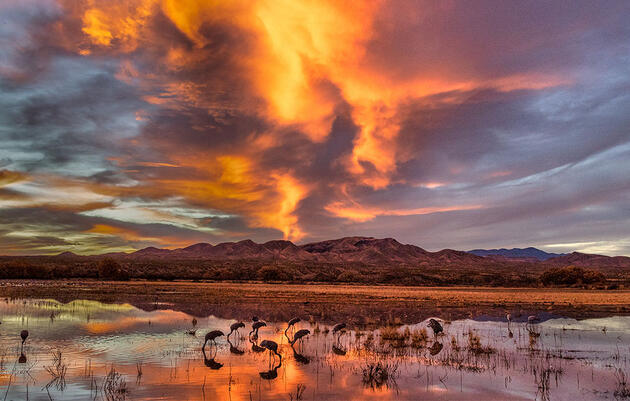 Solutions exist but need to be scaled up for the next year and beyond. 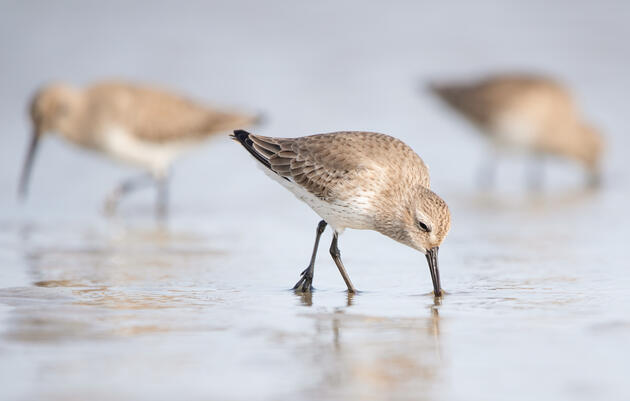 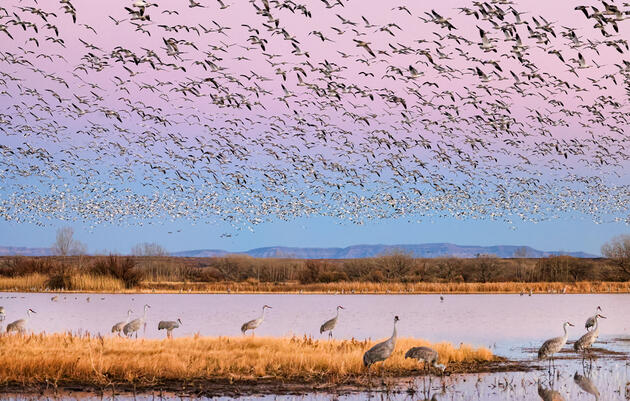 Why Audubon’s work in the West is more important than ever.

Solutions exist but need to be scaled up for the next year and beyond. 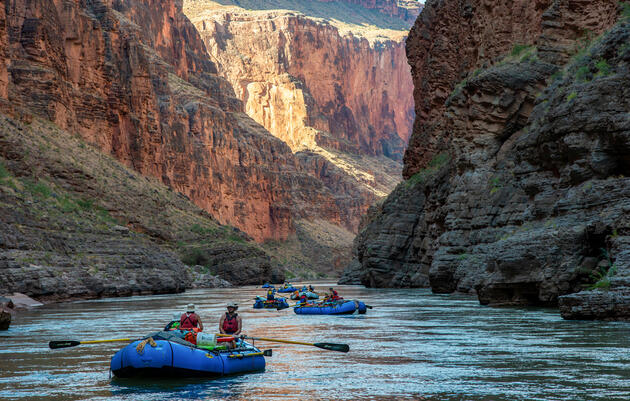 We must address climate change to protect everything that depends on the River, including an iconic national park and its many fish and birds. 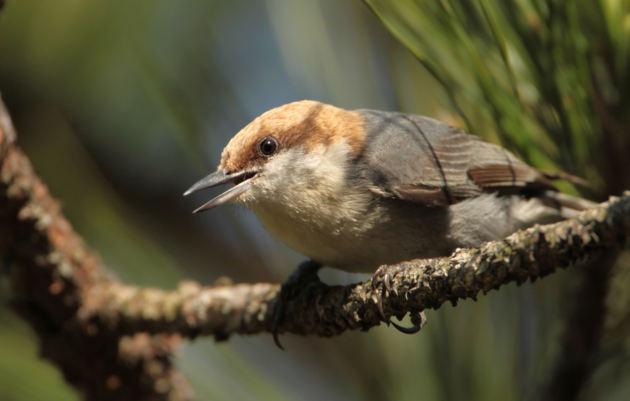 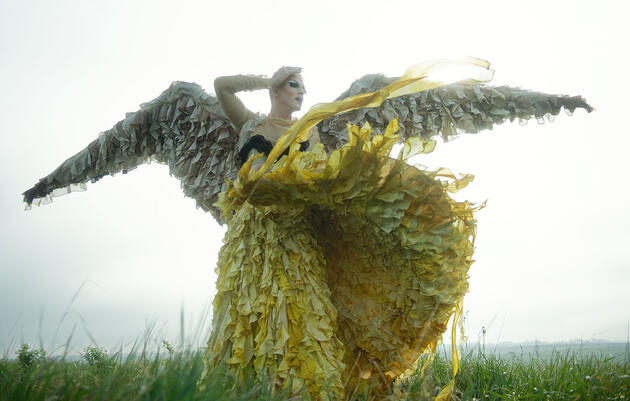 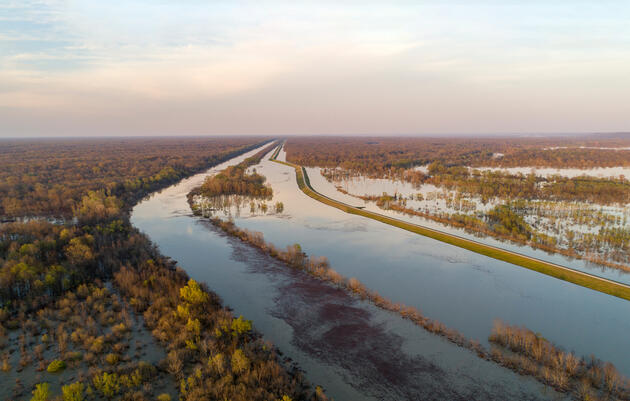 Our Blueprint for a Resilient Lower Mississippi River

On World Water Day, Audubon has identified the most important places for birds and people from Missouri to the Gulf Coast. 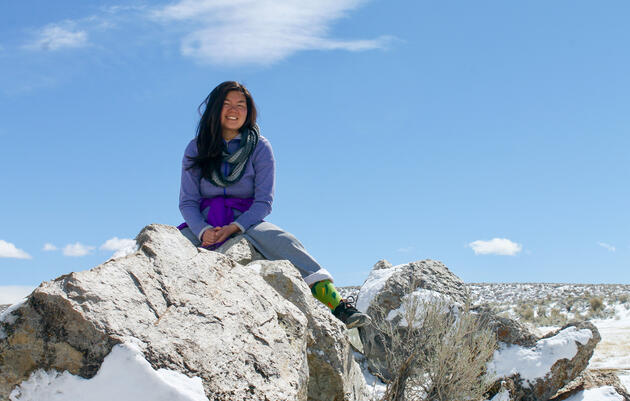 How one ecologist found inspiration while working with seabirds off the coast of Maine. 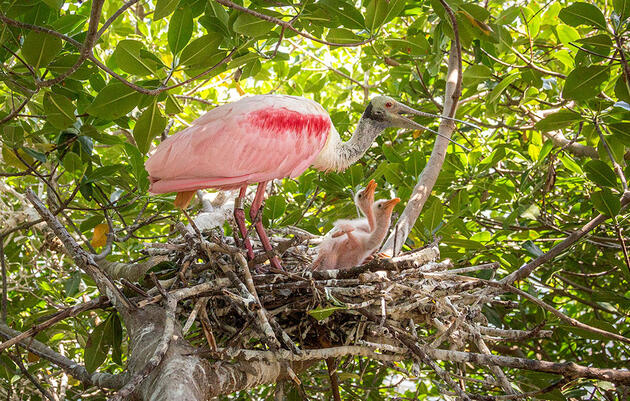