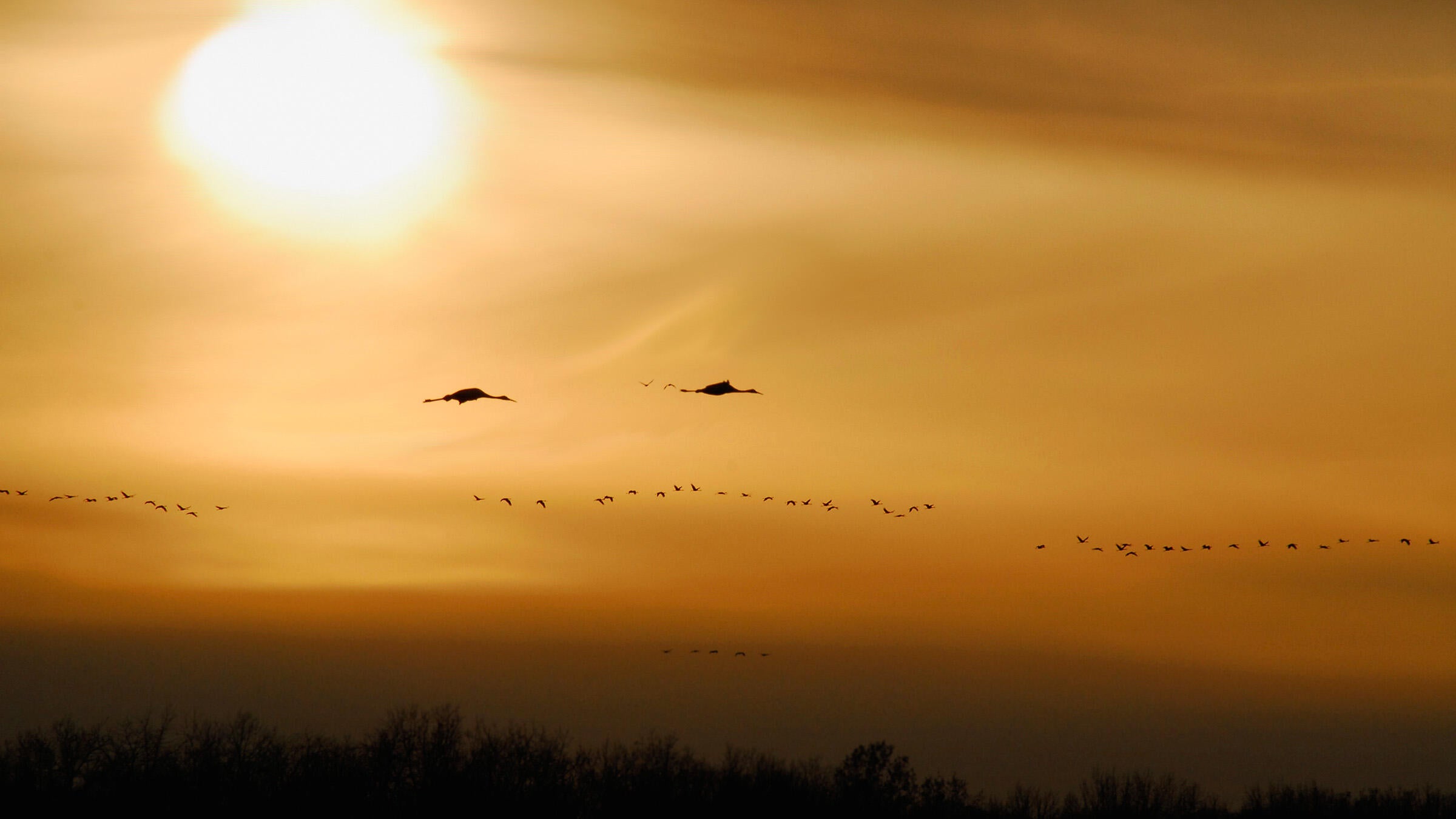 Audubon’s Top Priorities for the Arizona Legislature in 2023

Supporting water policies and management that help Arizona sooner, rather than later. 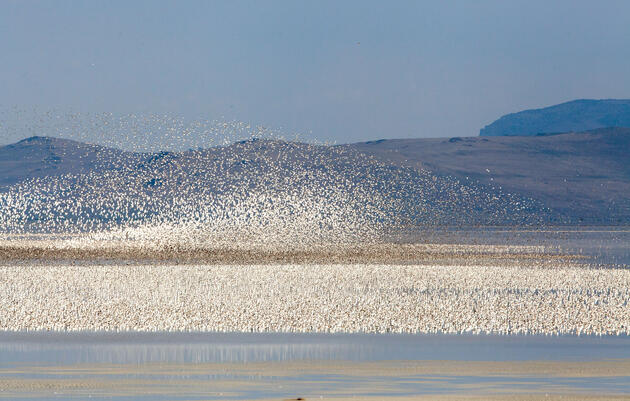 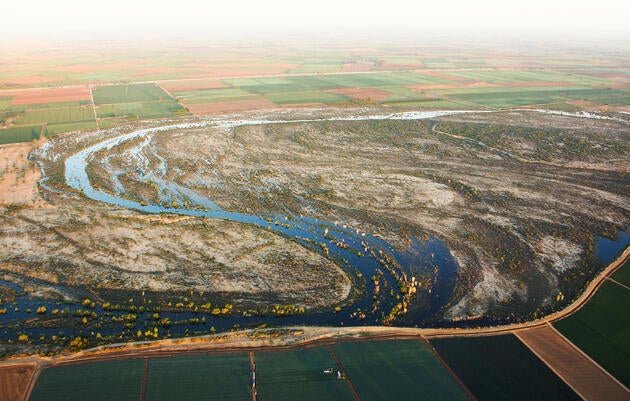 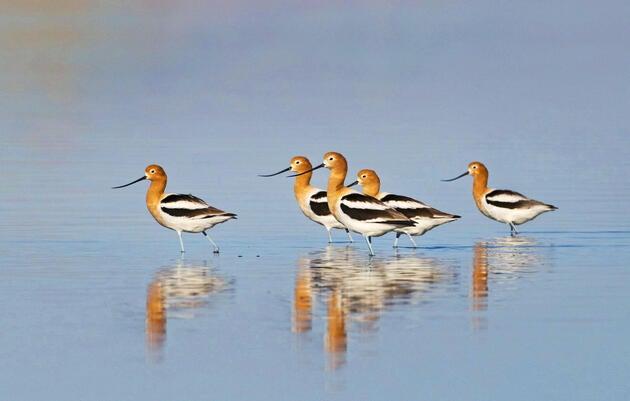 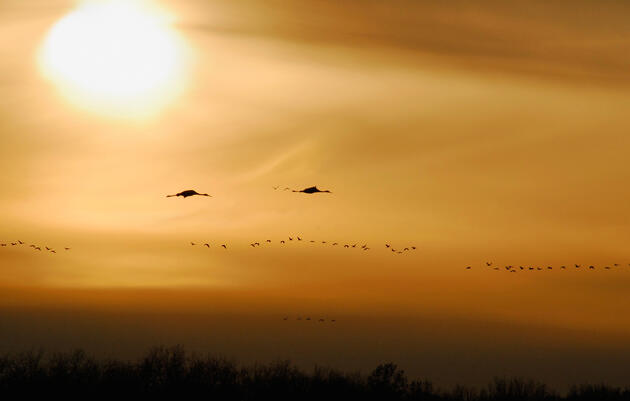