Esther Horvath is a fellow at the International League of Conservation Photographers, based in New York City. Her projects for Audubon, National Geographic, The New Yorker, and many others have taken her everywhere from the Arctic to the Gulf of Mexico. 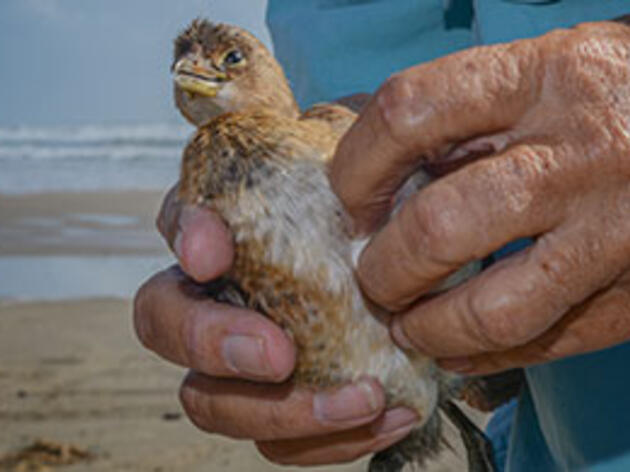 A Life Dedicated to Saving Sea Turtles and Shorebirds

October 30, 2017 — Tony Amos spent 40 years rescuing and studying wildlife on the Texas coast. After his death, and in the aftermath of Hurricane Harvey, a new generation is stepping up to continue his legacy.